Manchester United Might Have To Choose Between Chelsea and Champions League

By felixxchukwu (self media writer) | 2 years ago 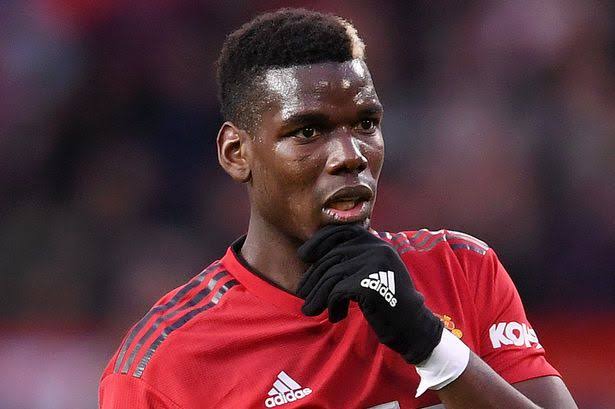 Manchester United are currently on the a scrappy fight for the Champions League Football next season with Leicester City above them on goal difference and Chelsea by a point.

But they might have to think of what they really want this season.

They have an FA cup against Chelsea at Wembley on the 19th of July. A win would see them play the first FA final since 2018 against Chelsea which they lost by an Eden Hazard goal.

But this season, they have already won Chelsea three times in two different competitions with a score line of 8-1, with two of the fixtures played at Chelsea’s home.

With Champions League hopes still hanging on Manchester United shoulders, they might have to field a weak line up against Chelsea in the FA cup and set they sight towards the last two games of the season which might be more important to them.

They remaining games are West Ham United at home and Champions League Hopefuls Leicester City away. If they win all the remaining games, they would qualify for the champions league next season.

But they might need help from they rivals if they are to fight at both ends of the games by winning the tie against Chelsea and qualify for the Champions League.

How can this happen?

Chelsea’s next game after the FA cup tie with Manchester United is against already crowned Premier League Champions who would receive their long awaited trophy regardless of the result. But, they would love to receive the trophy in high note that is by winning the last home game of the season.

But, you can not always depend on your rivals like Tottenham and Liverpool for results, you might have to fight for qualification yourself. So, Manchester United might have to chose between the FA cup tie against Chelsea which might see them land the first trophy since 2017 and a top four finish.

Content created and supplied by: felixxchukwu (via Opera News )