In View Of Sergio Ramos Ongoing Injury Problems, Could PSG Have Been Wrong To Sign Him?

Last summer, Sergio Ramos saw his 16 year Real Madrid career come to an end after the club decided against giving him a new deal even when he had agreed to accept a pay cut. This happened after the Spaniard was forced to miss the 2020 UEFA Euro due to an Injury that marred his contributions last campaign. 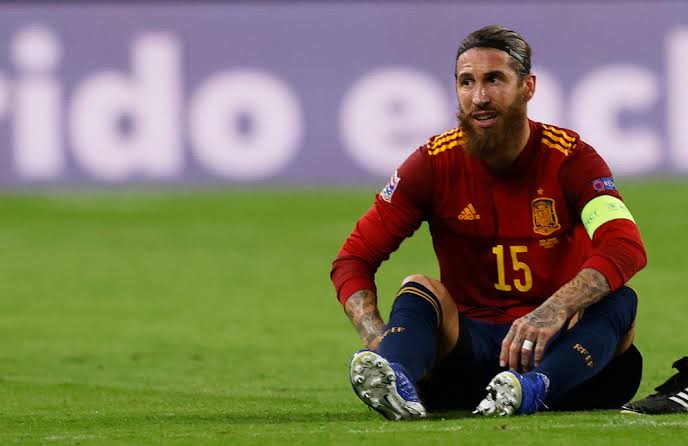 Following his release by Los Blancos, Ramos signed a two year deal with Paris Saint Germain on July 8th 2021 with the aim of showing that he was still capable of many things and that Florentino Perez should have kept him. 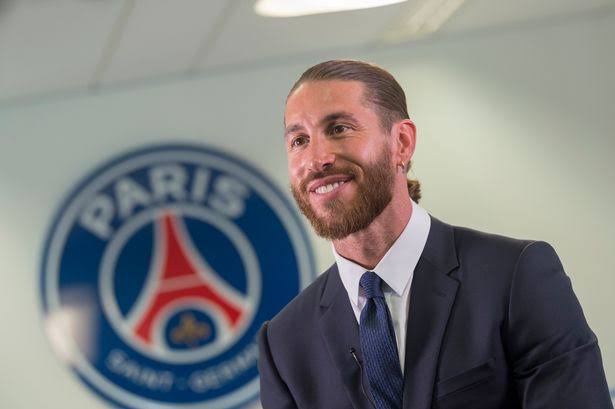 The initials signs were good for both parties as the 35 year old passed his medicals excellently and looked to have put his Injury struggles behind him. However, other than pictures, nothing much has been seen of Ramos since he injured his calf at the end of July, he hasn't trained let alone make his PSG debut ever since. According to reports, he was expected to return after the September's International break, but his calf strained again and extended his return date and this begs the question what is really happening to Sergio Ramos?. 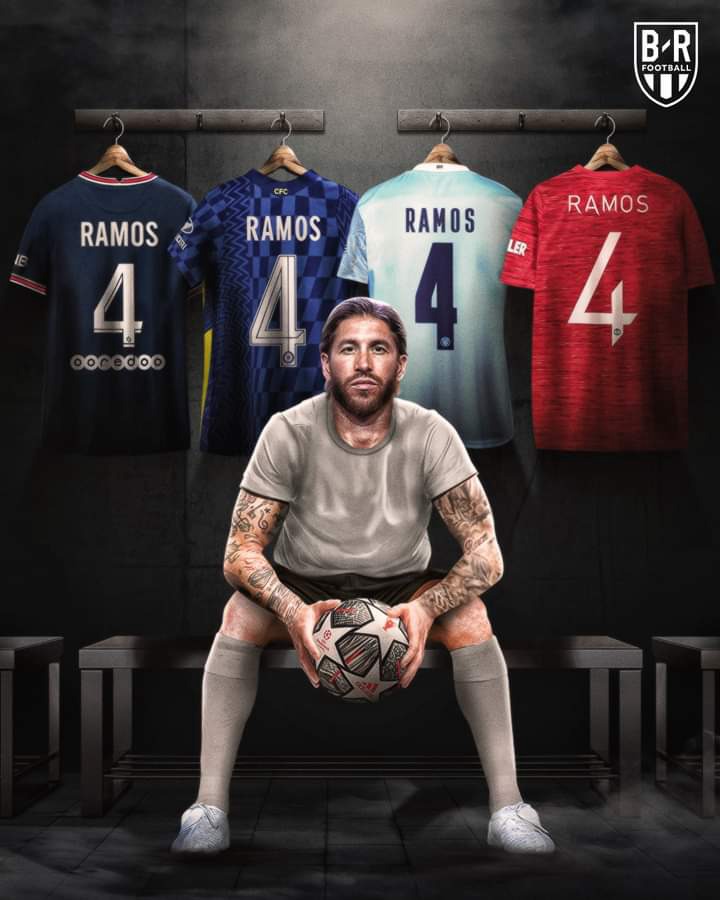 Needful to say that Ramos has so far played seven matches since the beginning of 2021 owing to different physical problems involving covid-19 and his present calf Injury. However, when Mauricio Pochettino was questioned about the defender's situation, the manager stated that his condition is a different one and although he is a great champion, he needs to adapt to the reality. What the Argentine was trying to insinuate in essence is that former glories offer no guarantees and what matters most is a player's present performance level. 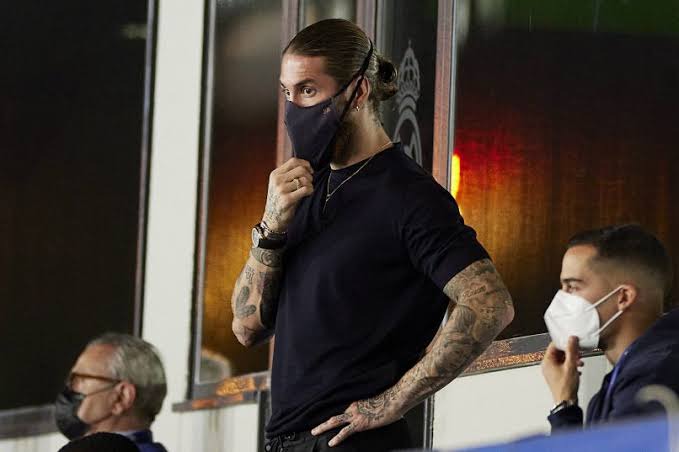 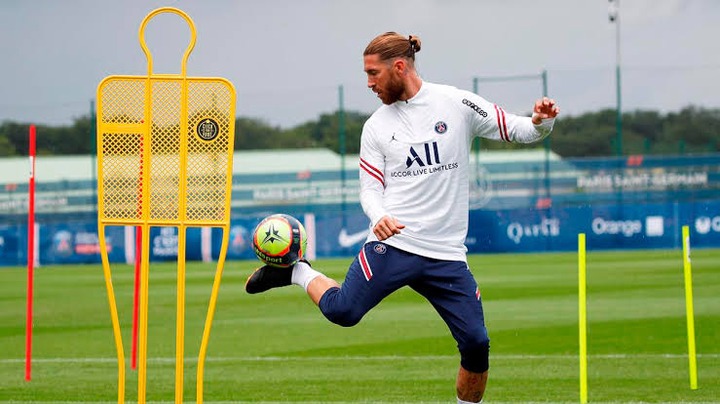 It is now crystal clear that Ramos's body is currently holding back his talent and considering his age, there's a big question of whether his body can continue to grant him his desires to play at the top level. The opportunity to sign the Spaniard was one that PSG couldn't pass up, but if his physical problems persistently keeps from contributing meaningfully at Paris, his career may soon be blown away coupled with his chances of participating in next year's FIFA World Cup. In light of Ramos's current Injury challenges, could it be right to say that PSG was wrong to sign him?