Reasons why Chelsea may not win the UEFA Champions league, according to Petr Cech 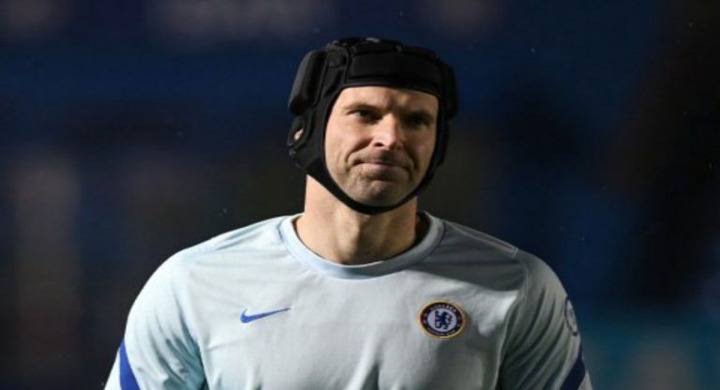 Petr Cech was a member of Chelsea's 2012 Champions League-winning team, who overcame all odds to win the cup in Munich. 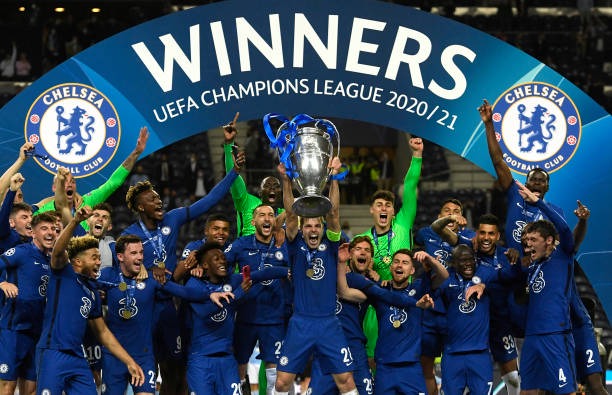 Chelsea won another Champions League title nine years later, their second in club history, and many are predicting Chelsea to be one of the favorites this season. 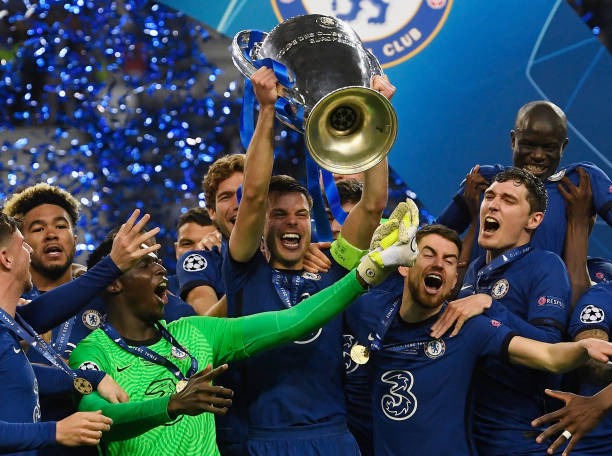 Chelsea great Petr Cech has conceded that retaining the championship this season would be a difficult task.

Even the finest Barcelona team in recent memory could not win the Champions League three times in a row. Only Real Madrid has won the European Cup back to back since it was renamed the UEFA Champions League, while AC Milan is the only club from the past to have done so.

Cech believes Chelsea will do well in the competition, but believes winning it for the second year in a row will be too difficult.

“It is extremely tough to retain the Champions League because you need a combination of factors to go your way, as well as luck,” he said on the club's official website.

“For Real Madrid to win it three years in a row was simply incredible, and you have to applaud a club for doing so, because it's a trophy that's really difficult to keep.

“When you come in as winners, everyone is under more strain, which adds to the whole complexity of the situation. You need everything to go your way, with no poor luck, bad judgments, or away goals working against you.

“Throughout the campaign, you are facing the top teams in Europe, and everyone has the same drive and quality to succeed.

“That is what makes it so unique and challenging, but we got off to a fantastic start with a nice win against a strong opponent in Zenit St Petersburg, and now we will continue to grow from there.”