After Arsenal Draw 1-1 And Manchester Won 3-1, See How EPL Table Looks Like

By Omasphotos (self meida writer) | 26 days Arsenal earned a point against Fulham at home, thanks to a late equalizer from Nketiah.

The hosts dominated for most of the game, and at the end of the first half, VAR ruled a goal against them. 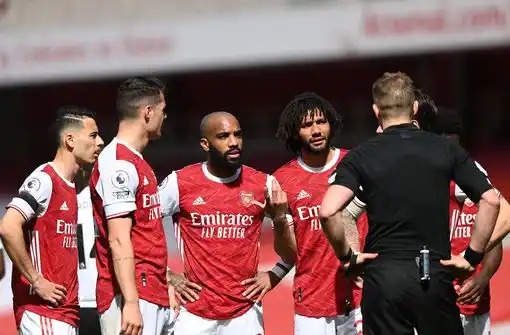 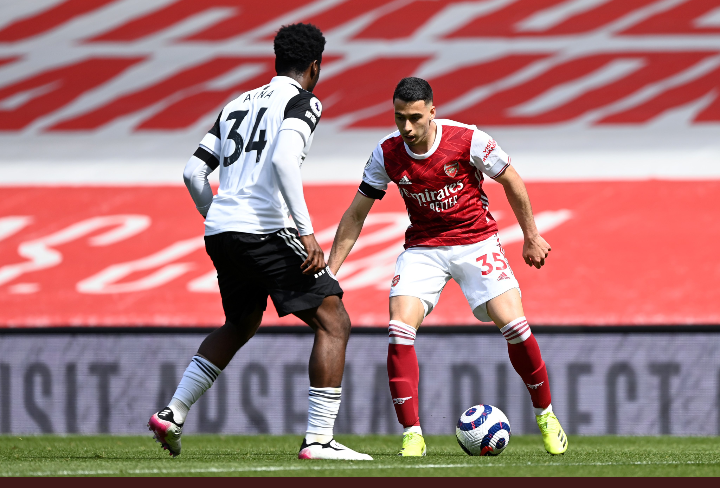 Maja smashed it high into the back of the net after Gabriel fouled Lemina in the box and VAR confirmed the penalty kick.

Arsenal pressed forward in search of an equaliser, and it seemed that Fulham would win, but Nketiah came off the bench in the 97th minute to level the score. 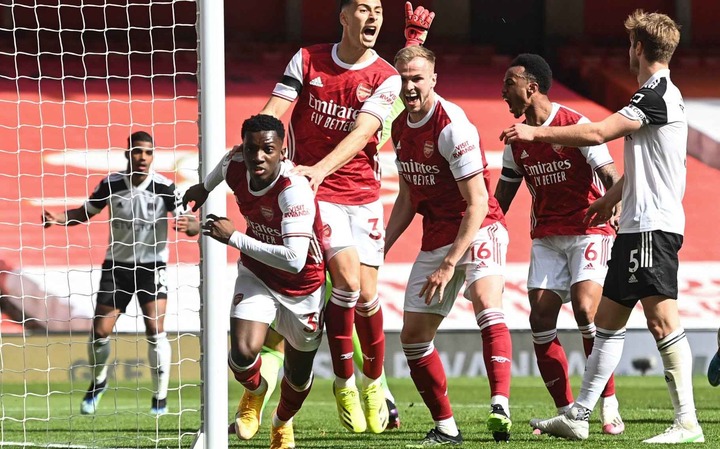 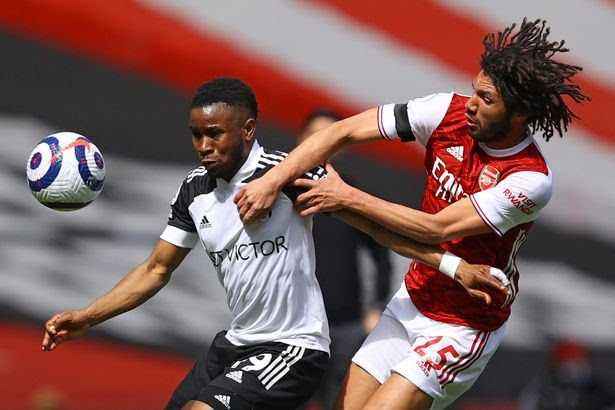 Arsenal, on the other hand, is still in ninth place and will face Everton in their next match.

However, Lacazette, who limped off with an injury today, may not be able to play. 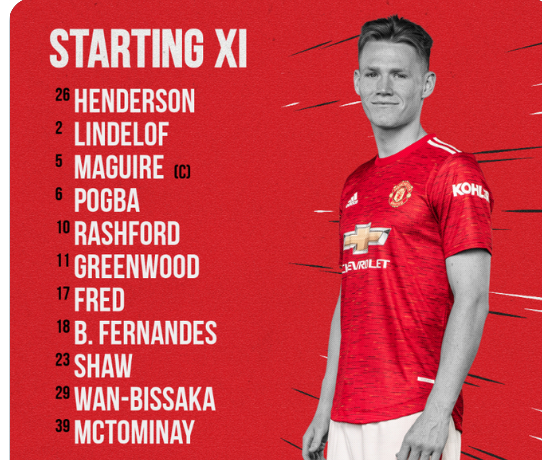 Greenwood scored the game's first goal with a cool, left-footed finish, courtesy of Fernandes' clever dummy inside the field, after the game was scoreless at halftime. Tarkowski leveled the score with a header from Westwood's corner just 114 seconds later, before Greenwood regained United's lead with a deflected finish in the 84th minute. 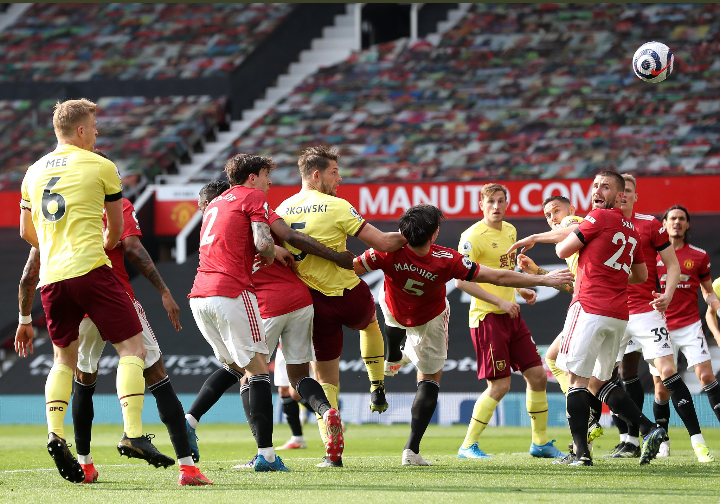 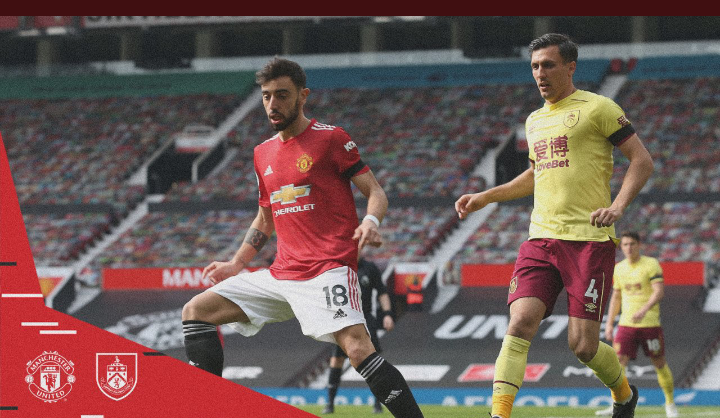 The Clarets pushed forward in search of an equaliser, but van de Beek teed up Cavani on the counter-attack to secure a 3-1 win in extra time. 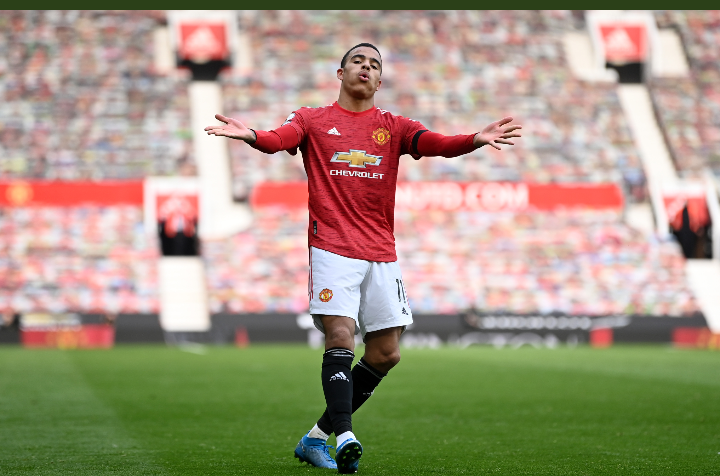 The Red Devils, who have won their last five Premier League games, fly to Leeds United next Sunday before facing Roma in the Europa League semi-final the following Thursday.

After today's match look at how the EPL table looks like; 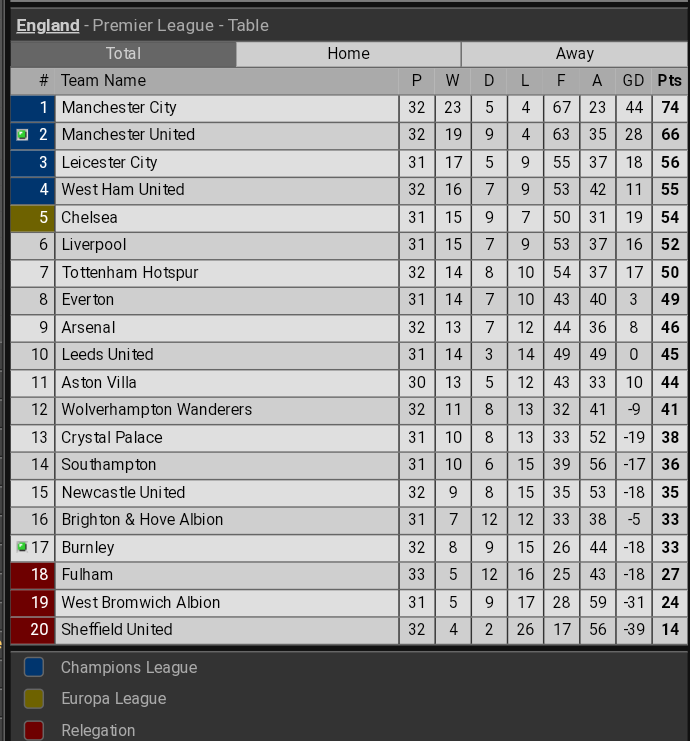 Who do you think will finish in the EPL top 4 by the end of the season? Kindly drop your comments Below and Share for others to contribute too.

"Scan showed one child but on the delivery day, our mother gave birth to 3 of us"-Triplet models say

Will Real Madrid Win The LaLiga Ahead Of Barcelona And Atl Madrid? Check out their remaining matches

Aisha Yesufu Blows Hot, Check Out She Said About The Southern Governors That Got People Talking.