7 Legendary Players Barcelona Will never forget in their history

By PiusSport (self media writer) | 1 year ago

Barcelona is one of the best football clubs in the world, Barca is widely known for its success in football but some players made this club the success it is.

These are the 7 players Barcelona will never forget in their history: 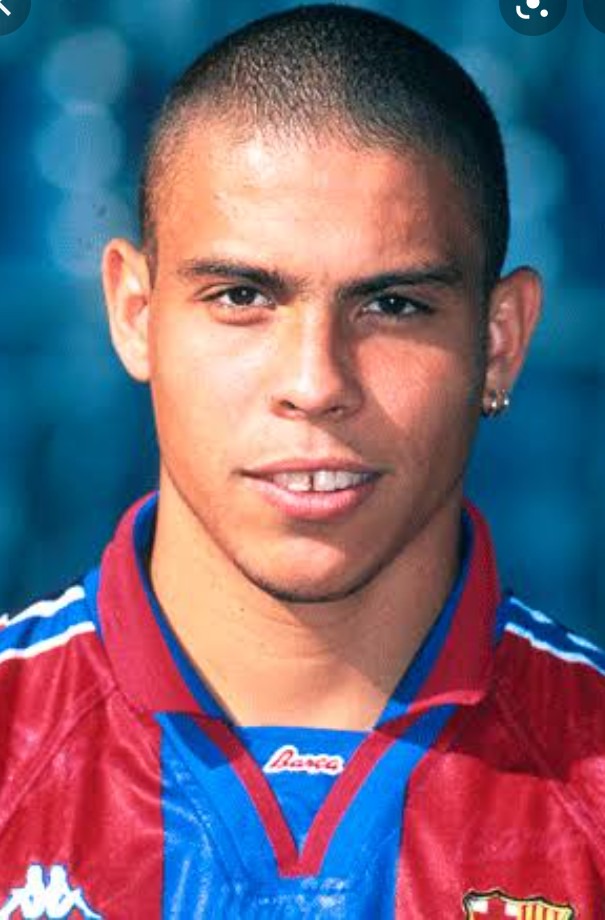 The Brazil goal machine joined Barcelona in 1996, he was such an excellent player because he possessed good football skills, speed, and he has a deadly finish in front of a goal. Although he spent only one season at the club, he left a good mark at the club. 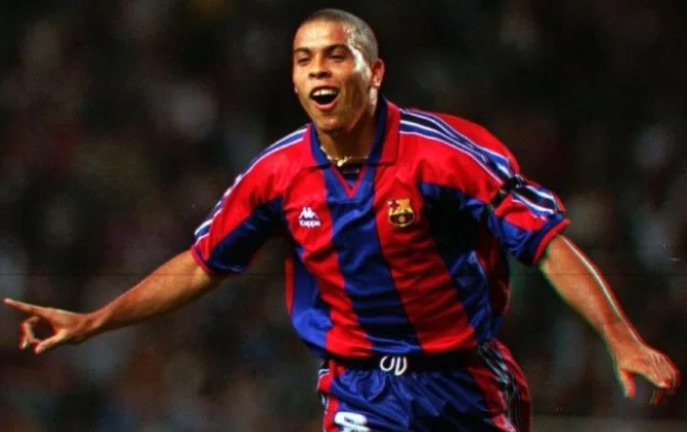 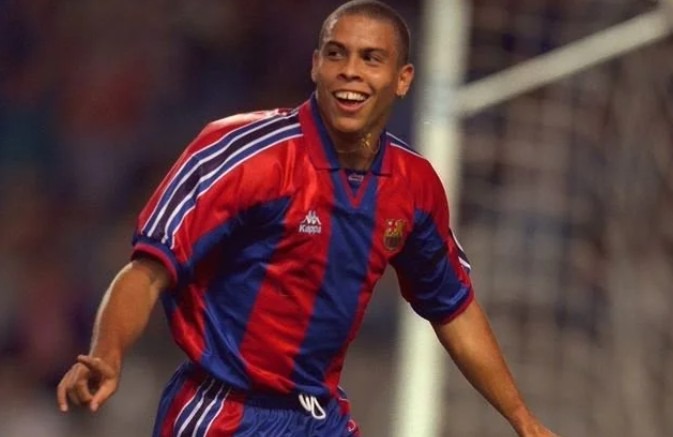 Ronaldo Nazario is truly a legend Barcelona will not forget. 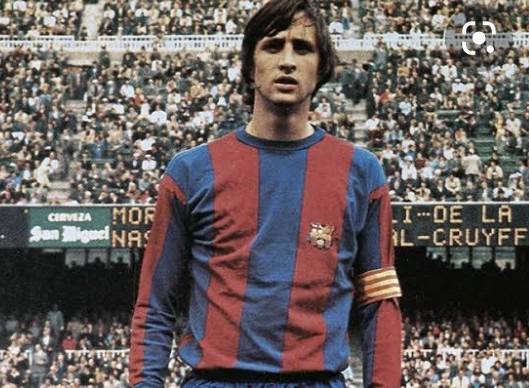 Cruyff is a talented footballer, his intelligence and ball skills made him one of the best players to play at the club. His excellence on the pitch and wide popularity won him the Golden ball award 3 times. 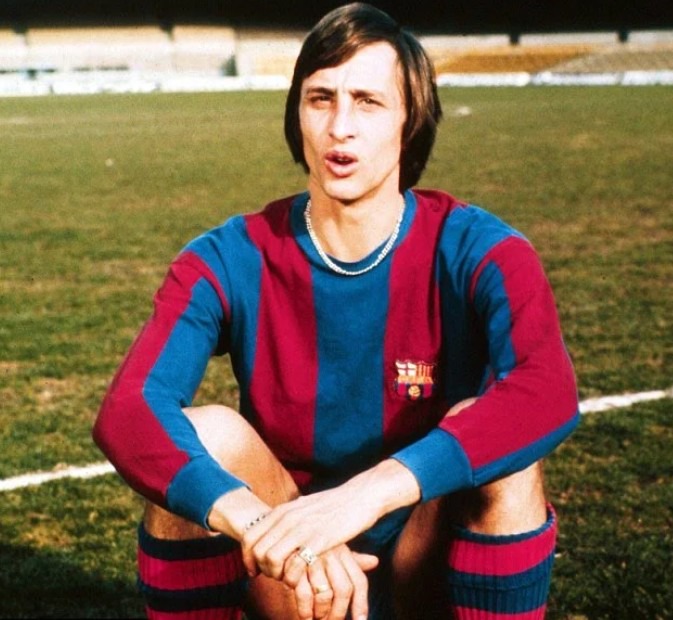 Cruyff scored 86 goals in 231 appearances for the club. He also won 1 league title and 1 King's Cup for the club. 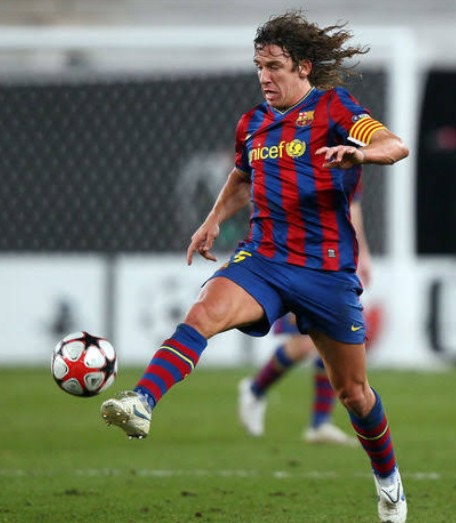 Puyol was the best defender during his time, he was part of the squad that won the league title with Frank Rijkaard. He is among the most important player in Barcelona and the football world as a whole. 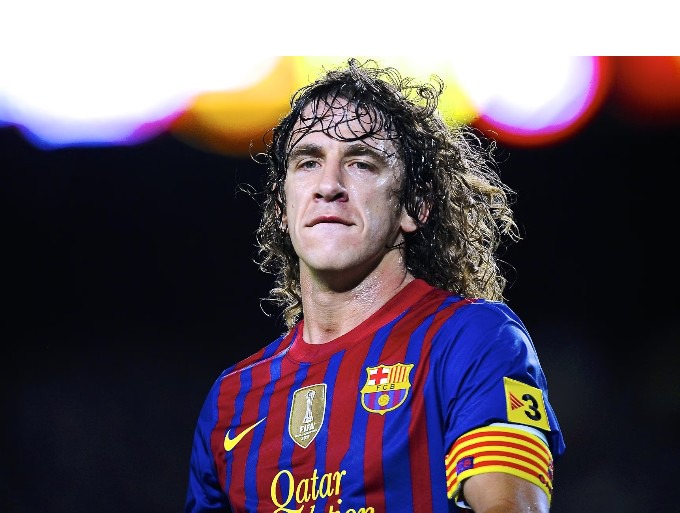 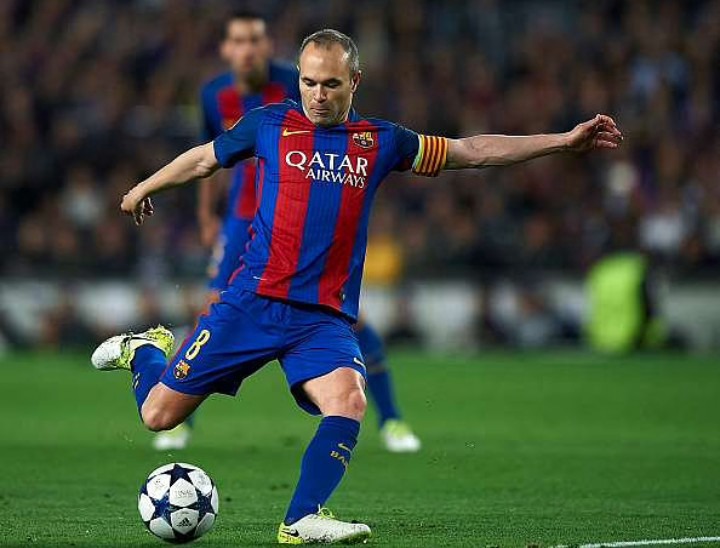 Iniesta was a creative player and possessed incredible skills, he is an intelligent player and showcased raw talent on the pitch. He won 32 trophies with Barca, he scored 66 goals in 758 appearances for the club. 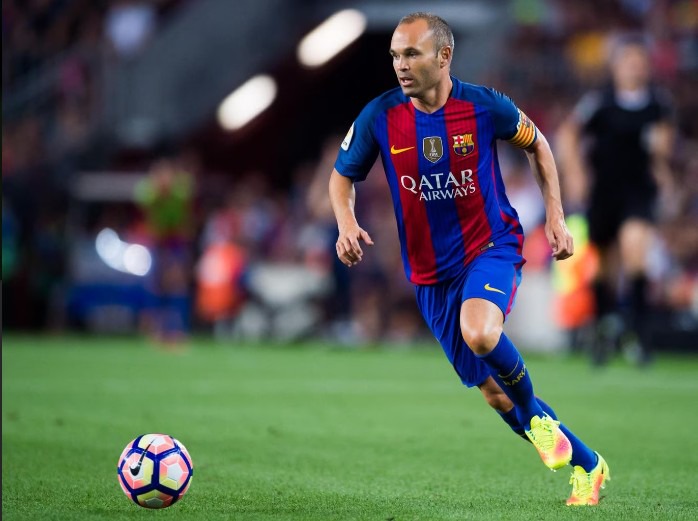 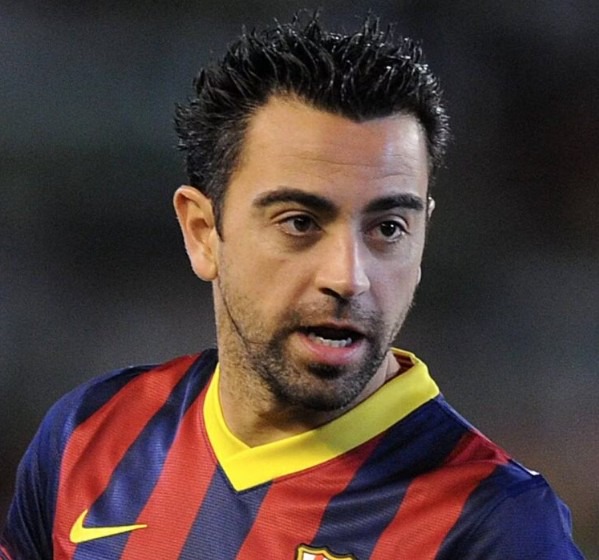 The Spanish legend Xavi Hernandez was the best In his position during his time, he joined the club U12 team in 1992 and because of his talent, he rose through the ranks to become a legend for Barcelona and the football world in general. 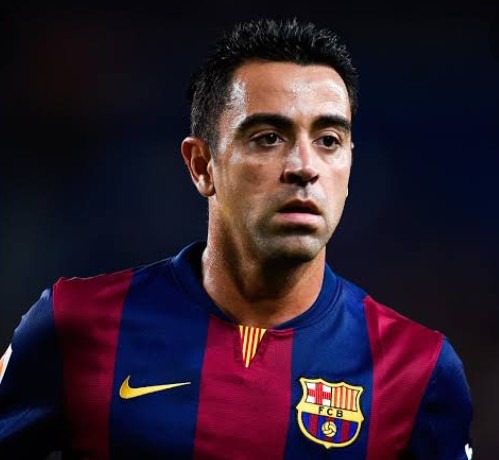 He was a creative player and scored 97 goals in 869 appearances for the club, while playing for Barcelona he won 2 Fifa World cup, 4 Champions League titles, 3 Copa del Rey, 6 Spanish Super Cups, 6 Copas Catalunya, and 1 Catalan Super cup. Xavi will always be in the heart of Barcelona. 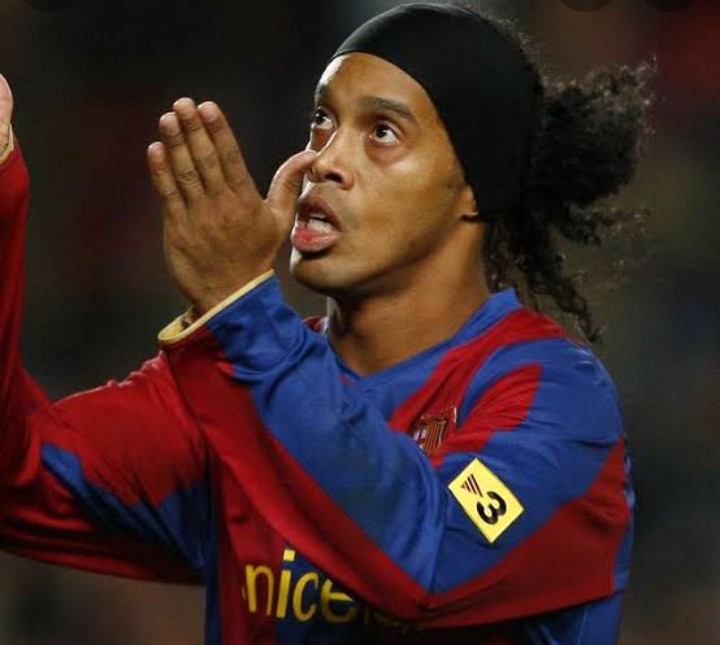 Ronaldinho was born in Porto Alegre, Brazil in 1980. He joined Barcelona in 2003 although he spent only 5 seasons at the club, he established his name in the heart of Barcelona. 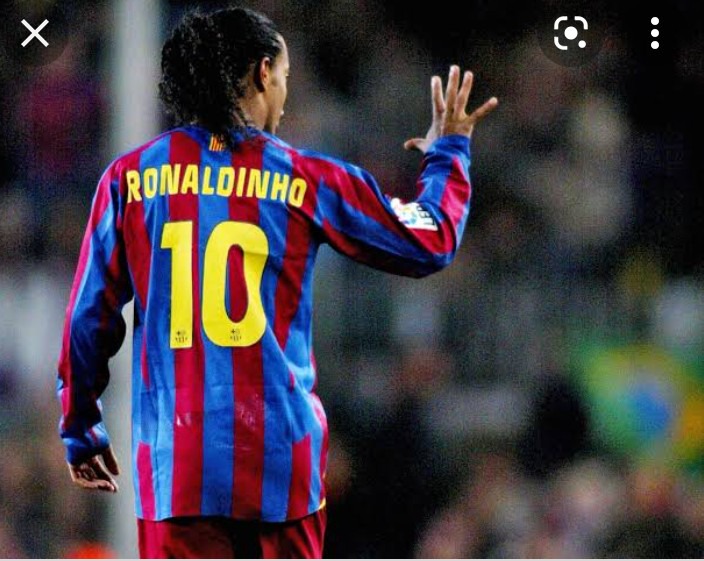 Ronaldinho scored 110 goals in 250 appearances for Barca because of his outstanding performance against real Madrid, he was giving a standing ovation by the rival Fans. 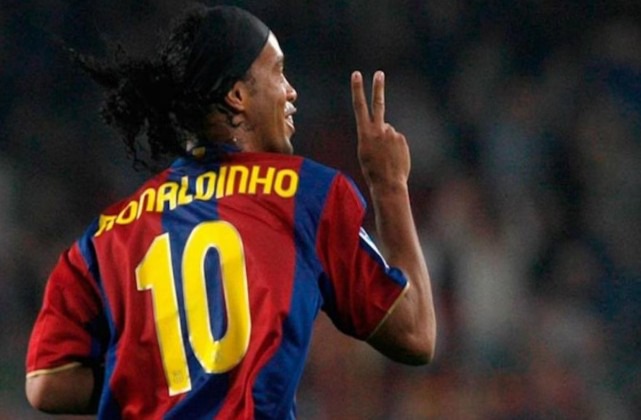 He won 2 La Liga titles, 1 Champions league, 2 Spanish Super Cups, and 3 Copa Catalunya. He also won the Fifa world player in 2004 and 2005 and was also awarded the Ballon d'Or. He is truly a legend that Barca won't forget. 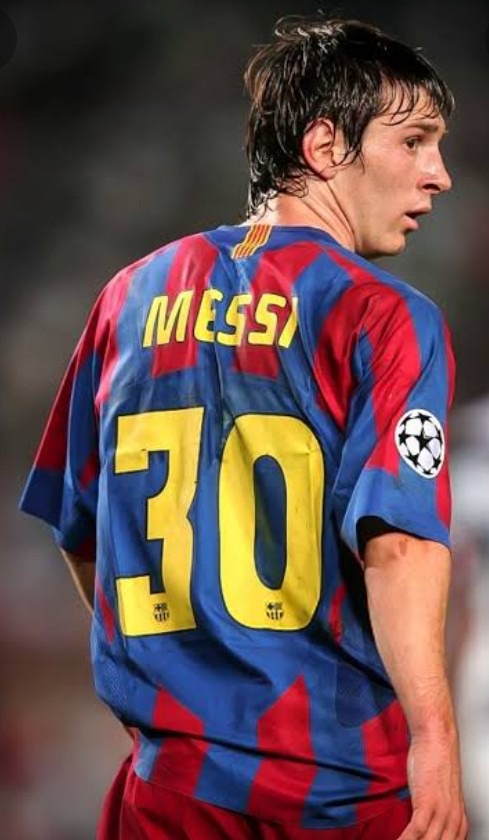 Lionel is Barca's all-time best player, he is simply the best in the world, A living legend and he is not just a legend for Barcelona he is also a Football legend. 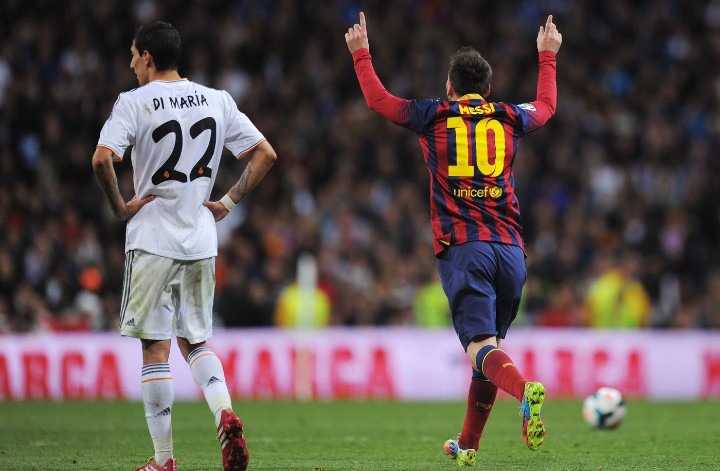 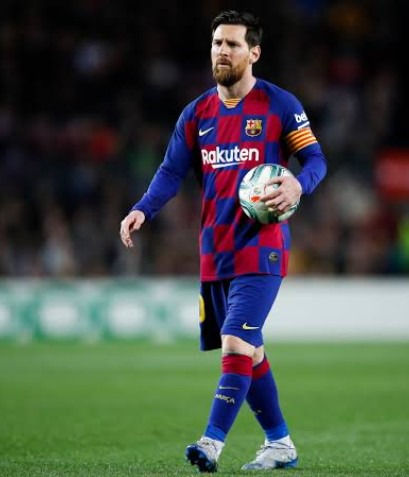 Messi set an Amazing record when he won the Ballon d'Or, Fifa world player, LA Liga top Scorer, and Golden shoe in the same season. He is a legend Barcelona will never forget.

I know that by tackling this topic the reader might feel unsatisfied you can let me know what you think about this article by commenting in the box below.