The Gareth Bale we use to know is back. 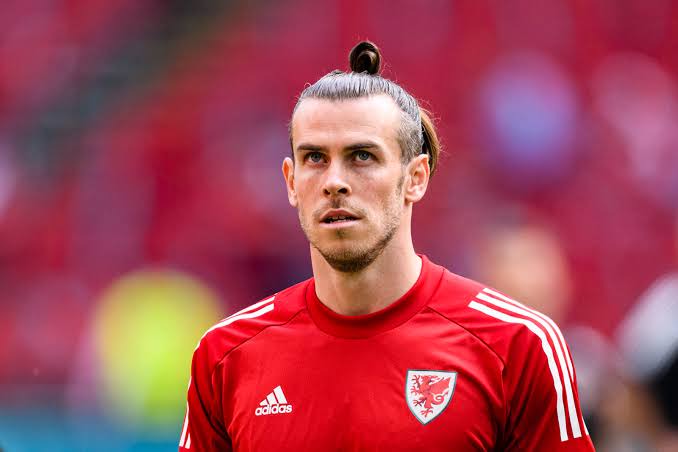 Gareth Bale managed a hat-trick in stoppage time to keep Wales' World Cup hopes alive, taking a spectacular 3-2 victory over Belarus on Sunday. In doing so, the Welshman put a definitive end to his drought of goals for his country, which had lasted for 693 days.

Wales started the brighter of the two teams and were quickly ahead thanks to a penalty from Bales in the fifth minute. However, the home side were tied with 29 minutes of play thanks to a shot on goal from Vitali Lisakovich, before Pavel Sedko gave Belarus the lead with a cool finish of a counterattack moments later.

Wales' second half pressure kicked in and, with 68 minutes on the clock, they secured another penalty, which was deftly sent by Bale for his second of the game. The comeback was complete after 93 minutes, as a Dan James cross made his way to Bale at the far post, whose fierce strike passed Sergey Chernik for the winner. Rob Pages' side sit third in Group E with six points, but are one game behind Belgium and the Czech Republic, who have 10 and seven points respectively.