Opinion: Going By His Record, Here Is Why Wijnaldum Was The Most Disrespected Player In Liverpool.

Former Liverpool midfielder Georginio Wijnaldum, has scored his 24th and 25th goals tonight for the Netherlands in his 78th appearance, surpassing Dutch legend, Marco van Basten and Dirk Kuyt (both are at 24 goals) and equalling Rafael van der Vaart. 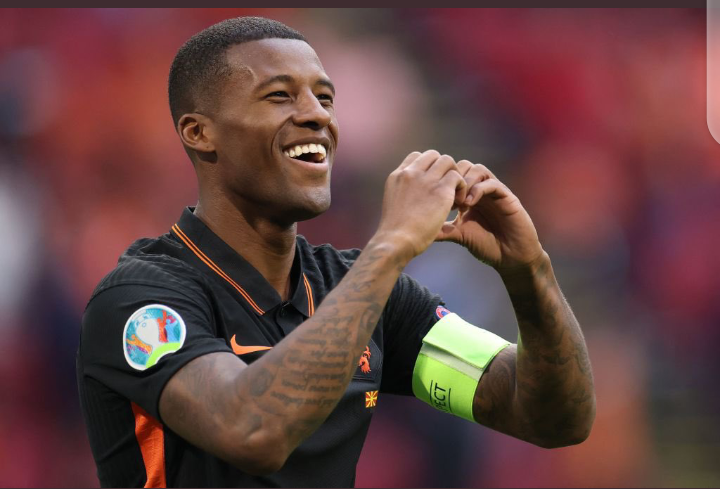 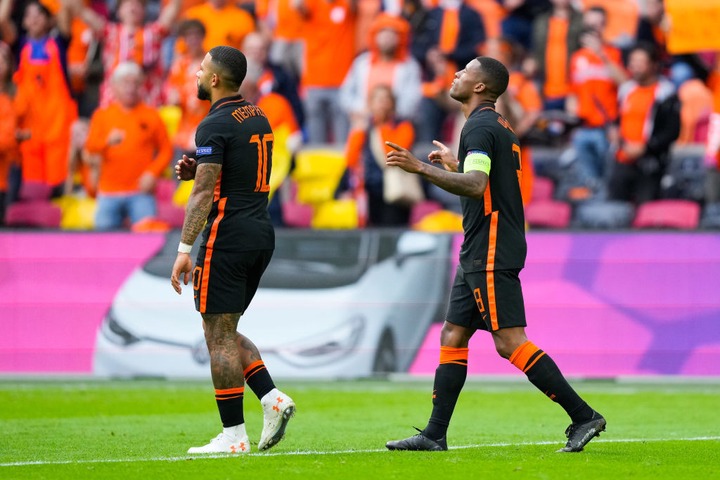 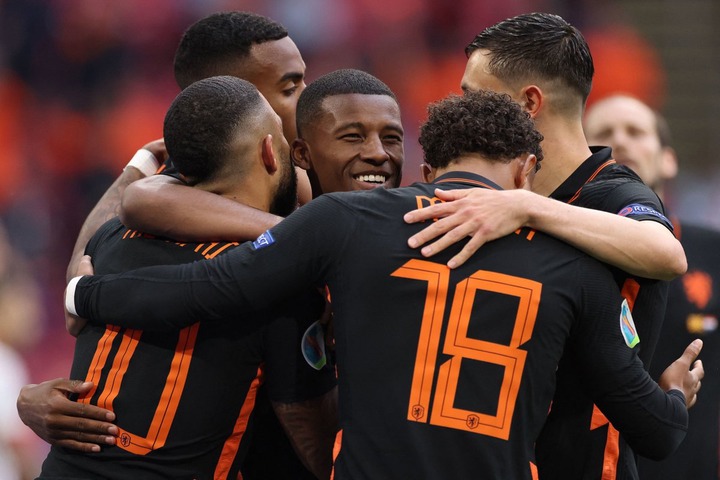 Also, this is his 17th goal in his last 28 games for the Netherlands, Wijnaldum now has 23 goals and assists in his last 28 appearances for his National team. It's definitely an incredible night for him, two goals and the man of the match award. 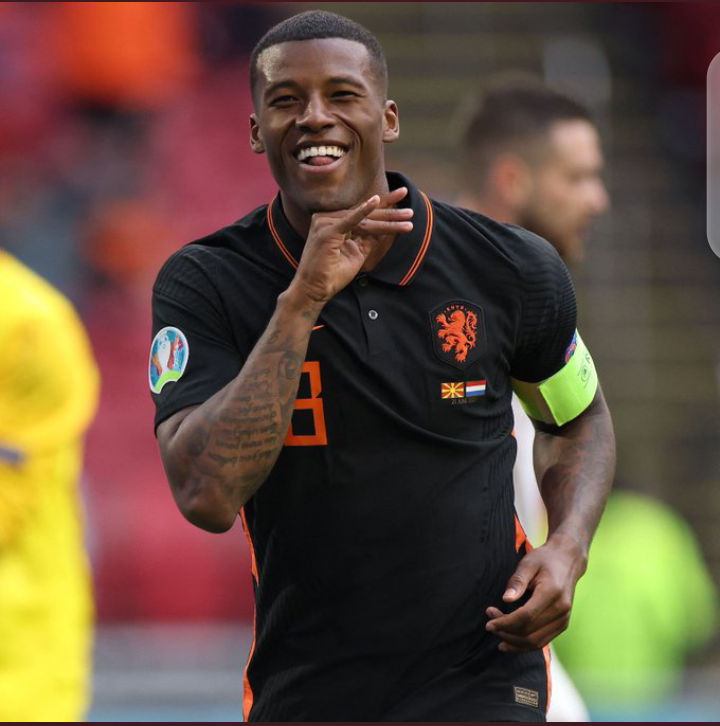 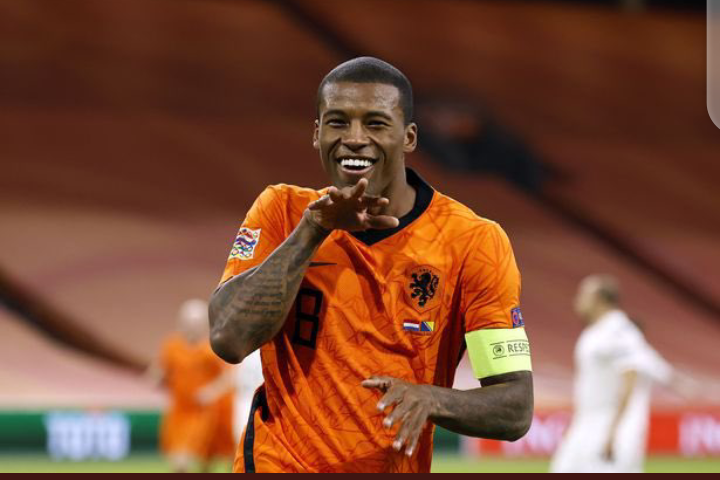 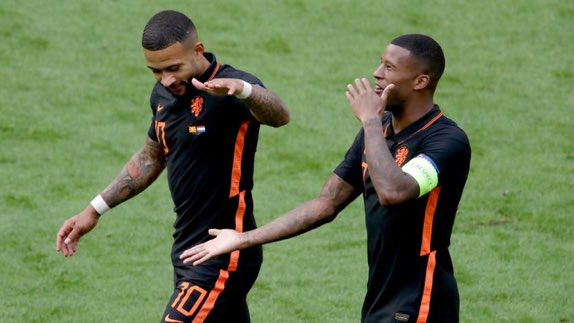 Wijnaldum didn't really enjoy the 2020/2021 season on the club level, he made 9 champions league appearances and scored zero goals, made 38 appearances in the premier league and scored only 2 goals, but in just 3 appearances for the 2020 Euros, he is scored 3 goals. There are arguments that, the Liverpool's boss, Jurgen Klopp, may not have played him to his strength, making him sacrifice his world class goalscoring ability to play a tactical role which prevented him from attacking in the box from deep at the club, which largely contributed as the reason to why they won the Champions League and Premier League, meaning Georginio Wijnaldum sacrificed individual awards from team success. 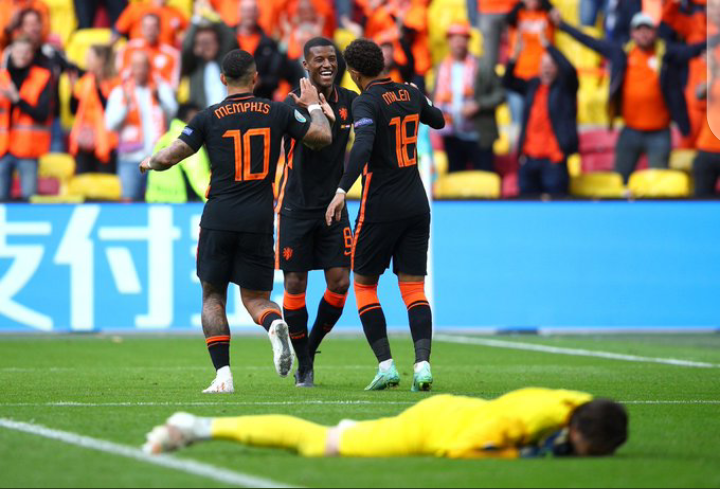 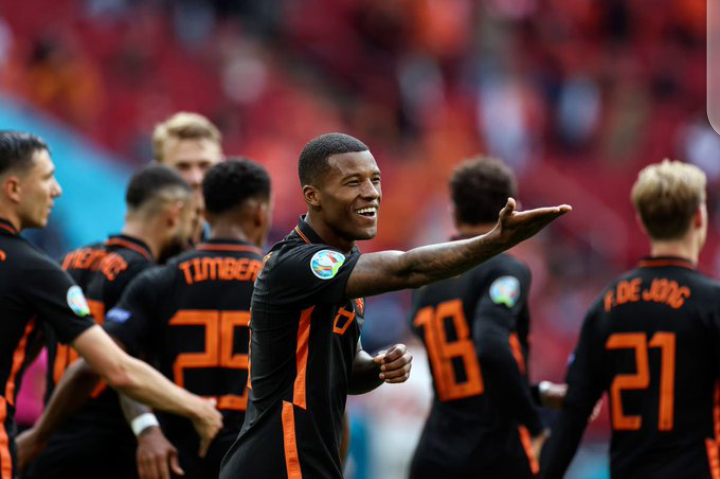