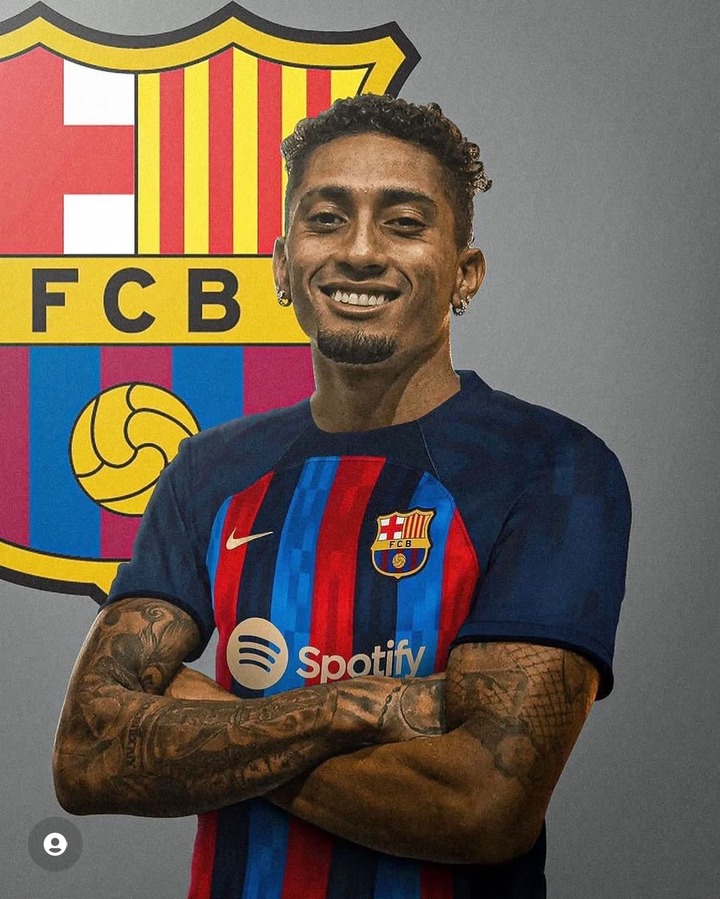 Barcelona have confirmed that they have reached an agreement in principle to sign Raphinha from Leeds United. The Catalan club will spend 58 million Euros excluding bonuses for the Brazilian winger. He becomes the 9th most expensive player in the Club's history. However, Ousmane Dembele remains the most expensive signings in Barcelona's history. The French winger's services was acquired from Borussia Dortmund for 140 million Euros. Asides Dembele, Barcelona has signed two other players for over 100 million Euros. Phillipe Coutinho and Antoine Griezmann are the players in question. Despite the money spent on these two players, they fail to impress at Barcelona and this was the reason why Coutinho was sold to Aston Villa. Neymar Junior arrived Barcelona from Santos in a deal worth 88 million Euros. The Brazilian forward formed a lethal attacking trio with Lionel Messi and Luis Suarez. He was very successful at Barcelona unlike Coutinho, Dembele and Griezmann. However, Frenkie de Jong was signed from Ajax Amsterdam in the 2019/20 season for 86 million Euros. The Dutch midfielder is currently a summer transfer target for Erik Ten Hag and Manchester United are close to signing him from Barcelona. In addition, Luis Suarez who formed a formidable attacking trio with Messi and Neymar, joined the club in 2014/15 season for 81.72 million Euros. He is currently one of the highest scoring striker in Barcelona's history. 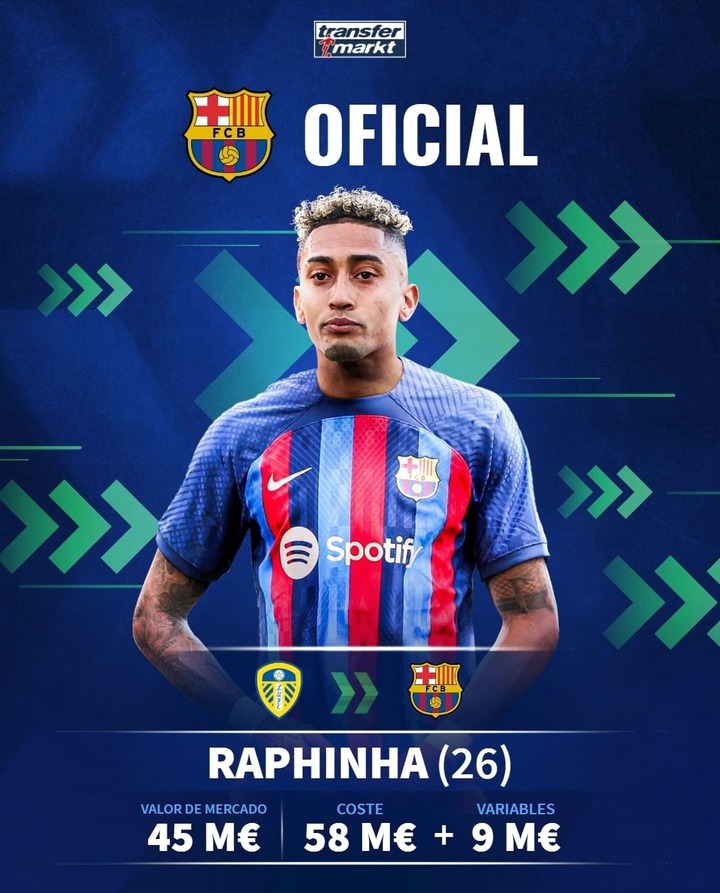 Other players who made the top ten list includes Ferran Torres, Miralem Pjanic and Zlatan Ibrahimovic. However, Ferran Torres who arrived from Manchester city in the 2021/22 season, was the reason why Barcelona was able to finish second in the 2021/22 La Liga table. While Pjanic failed to libe up to expectations despite arriving Barcelona in a 60 million Euros deal from Juventus in the 2020/21 season. Do you think that Raphinha will live up to expectations at Barcelona?