By Greatwriter01 (self media writer) | 19 days ago

Lionel Messi, an Argentine international, has played with a variety of world-class football players throughout his time at FC Barcelona, where he also won his six Ballon d'Or honors. After retiring from professional football, some of these top players who played alongside Lionel Messi at Barcelona went on to become football managers. 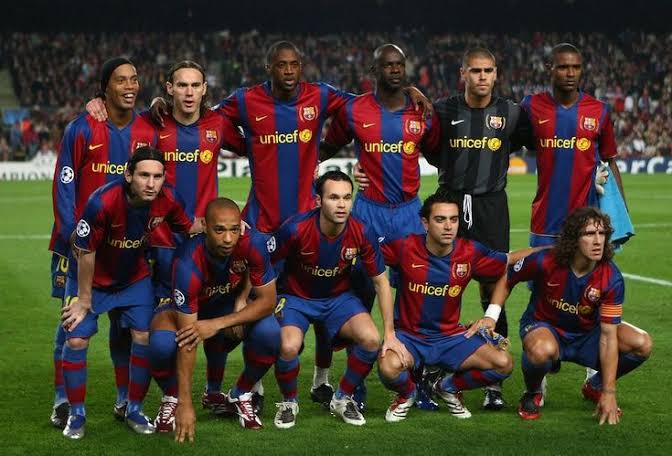 This article profiles five former Barcelona colleagues of Lionel Messi, the summer signing of Paris Saint-Germain, who went on to become a professional football manager following his retirement. 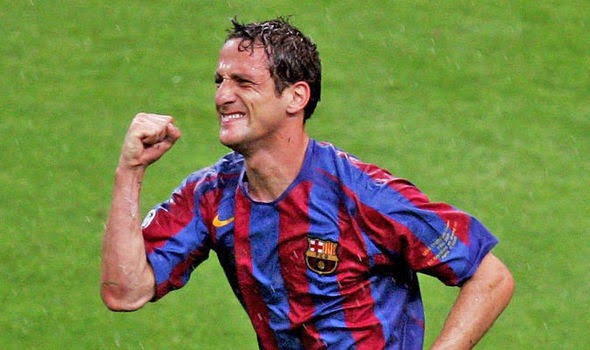 Juliano Haus Belletti is a Brazilian football coach and former player who spent his time at FC Barcelona in 2004 primarily as a right-back. Cruzeiro currently employs him as an assistant manager.

Belletti, who received the Silver Ball from Placar for his performances with Atlético Mineiro during the 1999 Brasileiro Série A, was a teammate of Lionel Messi in 2004. 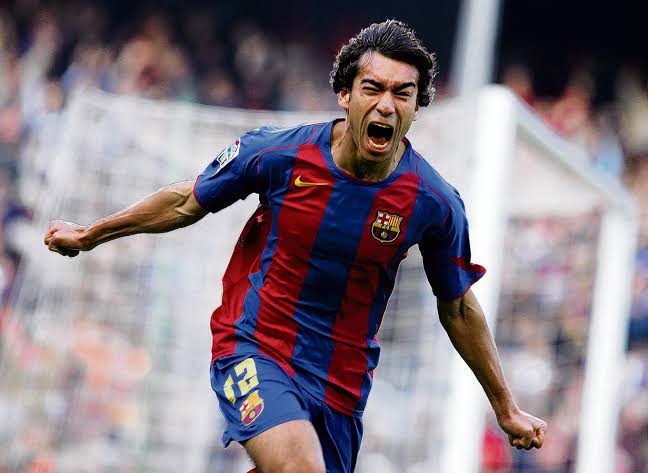 Giovanni Christiaan van Bronckhors, better known as Gio, is a former Dutch footballer who recently served as the coach of Guangzhou R&F in the Chinese Super League. He started his career as a midfielder and then switched to left-back for FC Barcelona, where he played alongside Lionel Messi. 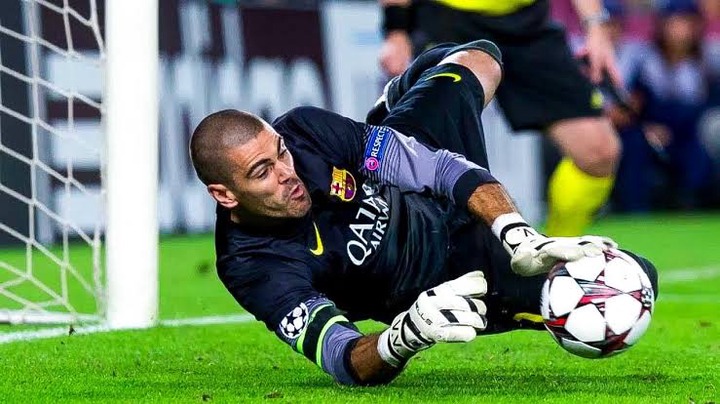 Vctor Valdés Arribas is a Spanish football coach and former professional goalkeeper who spent several years at the Camp Nou before going to Manchester United.

Valdés was known for being a tremendously competitive and demanding player who shown great mental strength and attention to stay awake during long periods of ball dominance and excelled in one-on-one situations. 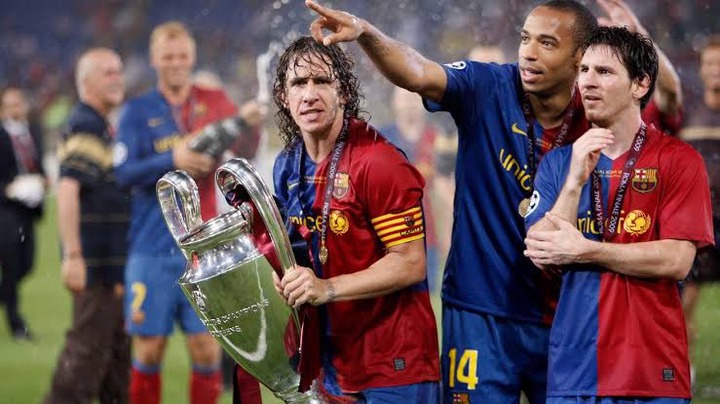 While at FC Barcelona, the former Arsenal star player assisted Arsene Wenger in achieving the 'invincible' (winning the EPL title without losing a game) status in English top-flight football.

Thierry Daniel Henry is a former player and professional football coach from France who currently serves as an assistant coach for the Belgium national team. He is regarded as one of the best attackers of all time and one of the finest Premier League players ever. 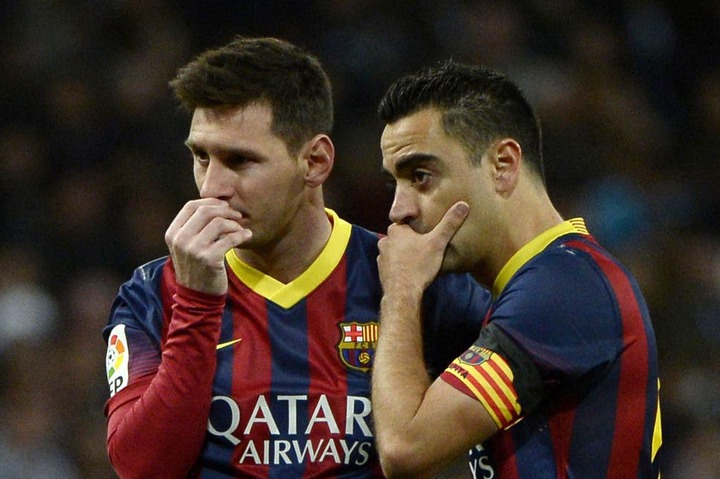 Xavier Hernández Creus, better known as Xavi, is a former player and manager in the Spanish professional football league. He was recently named the new manager of La Liga club Barcelona.

Xavi is known for his passing, vision, ball retention, and positioning and is largely regarded as one of the best midfielders of all time. At FC Barcelona, Xavi was a teammate of Lionel Messi.