By Larzzy (self media writer) | 1 year ago

Going back to July 2019, many players were out on international duty as different competition including the African Cup of Nation was ongoing as at that time.

Rumours started linking Arsenal to Nicolas Pepe, but immediately Liverpool showed interest, these rumours died down as Arsenal went quiet about the deal with Nicolas Pepe. 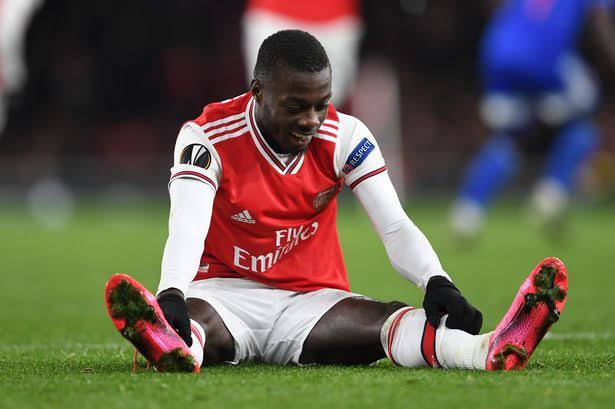 Before we all knew it, Arsenal opened talks with Crystal Palace on Wilfred Zaha even though the club knew that it was never going to match Palace's asking price. Little did we know that Arsenal just did that in order to make Liverpool relax their interest in Nicolas Pepe.

Liverpool, who also wanted to sign Pepe as at that time decided to relax their talks with Lille a bit because they believed that they had no competition for his signature. 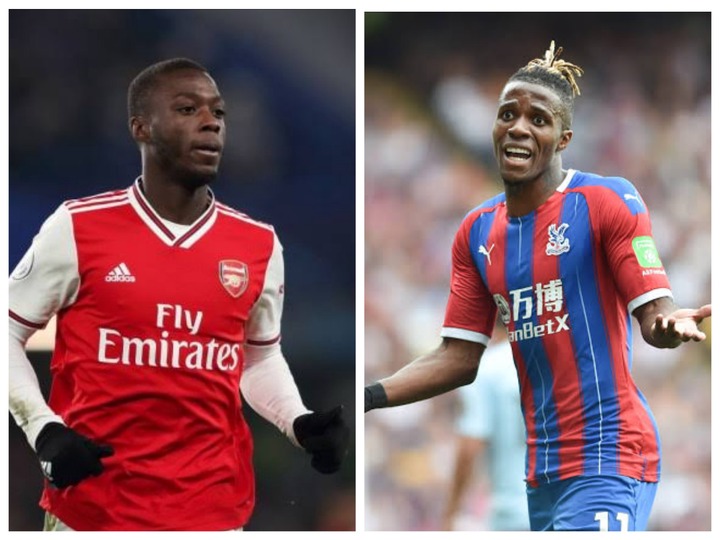 Meanwhile, Arsenal has also been secretly approaching Nicolas Pepe's agent while the player was out on international duty.

Many people refused to believe the rumours that were circulating about Nicolas Pepe to Arsenal until the 1st of August 2018. Arsenal announced that they had completed the signing of Nicolas Pepe in a deal worth about €72million. This time around, reports are heavily linking Bayer Leverkusen's Kai Havertz to Chelsea which has prompted his club to slap an astonishing €90million price tag on the player.

While Chelsea are still in the Champions League qualification spot, reports are stating that Kai Havertz could be interested in moving to a club that has failed to qualify for the UEFA Champions League. 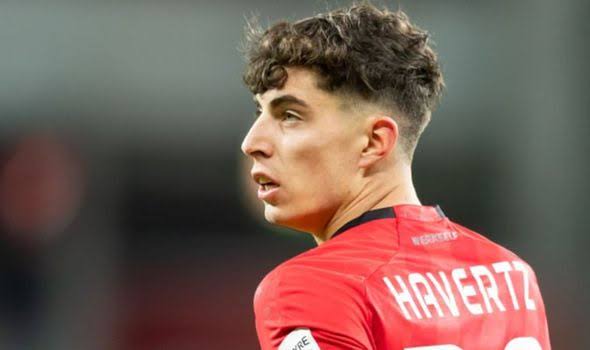 With Arsenal only hoping to settle for a spot in the Europa League, it makes more sense for a transfer to occur as reports state that the player is willing to move to a club without Champions League football.

Arsenal has also been scouting the young midfielder since 2018 in a bid to watch his improvement which has been massive. Arsenal fans have also made a public demand for the signing of Kai Havertz via social media outlets. 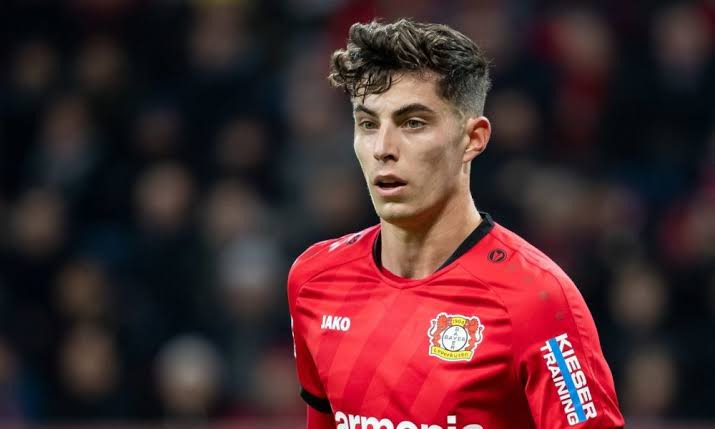 Meanwhile, Arsenal are hoping to secure the signature of a replacement for the ageing Mesut Ozil and Kai Havertz is a perfect fit for such role. He has scored 17 goals and has also assisted his teammates 9 times in all competition.

Havertz would be a very good addition to the Arsenal squad and it would a very terrifying sight for defenders when they see Saka, Aubameyang, Pepe and Havertz running towards them at the same time.

Hopefully, Raul Sanllehi and Edu Gaspar are running some secret internal talks with Kai Havertz and would stun us by announcing his signature just like they did with Nicolas Pepe in the nearest future. 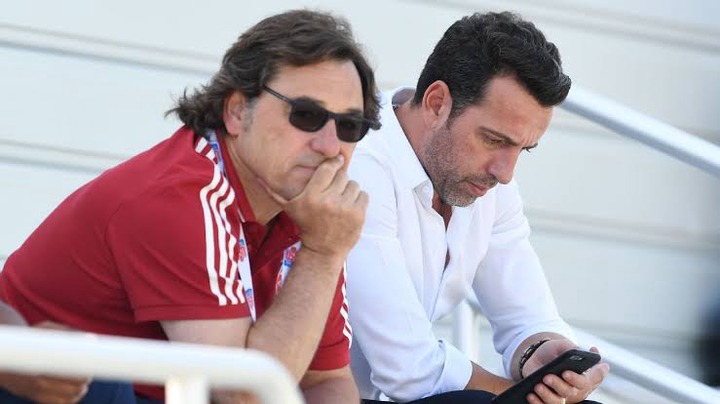