Club Sacked Commentator after His Failed Attempts to Crack Jokes

By Surdhiq | self meida writer
Published 25 days ago - 5 views

A club commentator, Bobby Bulloch has been sacked by a Scottish club, Hamilton after he announced he was late back on air for the second half of the club's game against Ross County. He told his fellow commentator he was away at half time for a 'jobby', a slang which is popularly used in Scotland for poo, meaning away to the toilet. He went on to further illustrate how the process of bowel movements goes like. Attempts by his co-commentator to restrict him from overstepping further on the rules proved abortive. 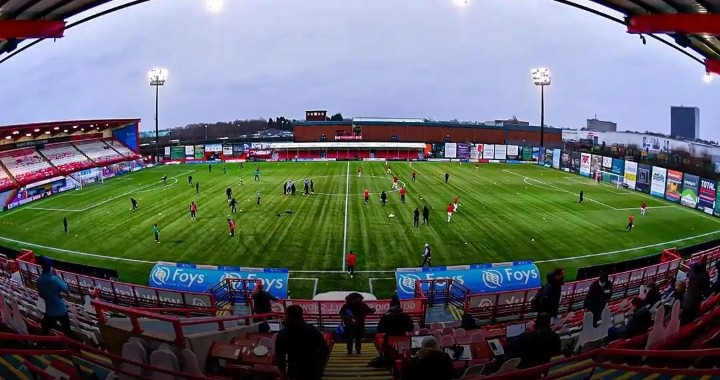 The club literally did not find this attempt at a homour by the commentator funny as they announced they won't be having an appointment with him again after his failed attempt at a joke. Hamilton later lose at home to Ross Country on a 1-2 scoreline after the whistle was blown.

Bulloch has however reacted to his sack by the club by reinstating a necessity to crack jokes sometimes as he believes it is highly needed in these difficult times.

dates fruit how to write a letter of employment lola margaret online business for students sunday status
Opera News is a free to use platform and the views and opinions expressed herein are solely those of the author and do not represent, reflect or express the views of Opera News. Any/all written content and images displayed are provided by the blogger/author, appear herein as submitted by the blogger/author and are unedited by Opera News. Opera News does not consent to nor does it condone the posting of any content that violates the rights (including the copyrights) of any third party, nor content that may malign, inter alia, any religion, ethnic group, organization, gender, company, or individual. Opera News furthermore does not condone the use of our platform for the purposes encouraging/endorsing hate speech, violation of human rights and/or utterances of a defamatory nature. If the content contained herein violates any of your rights, including those of copyright, and/or violates any the above mentioned factors, you are requested to immediately notify us using via the following email address operanews-external(at)opera.com and/or report the article using the available reporting functionality built into our Platform 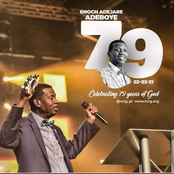 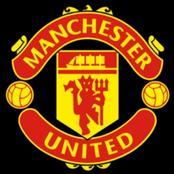 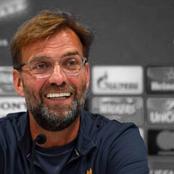 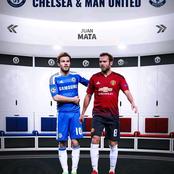 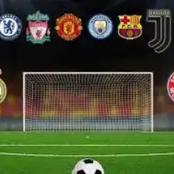 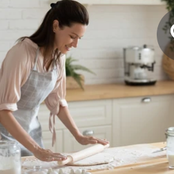 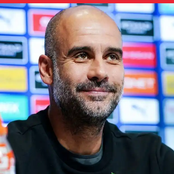 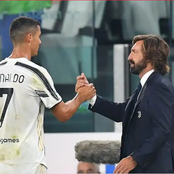 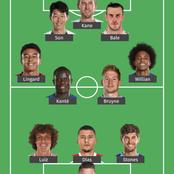