By Sportinggist (self meida writer) | 1 months

According to goal.com, it was stated that Manchester United and Chelsea have shown keen interest in securing the services of Milan Skriniar Inter Milan defender during the coming summer transfer window. 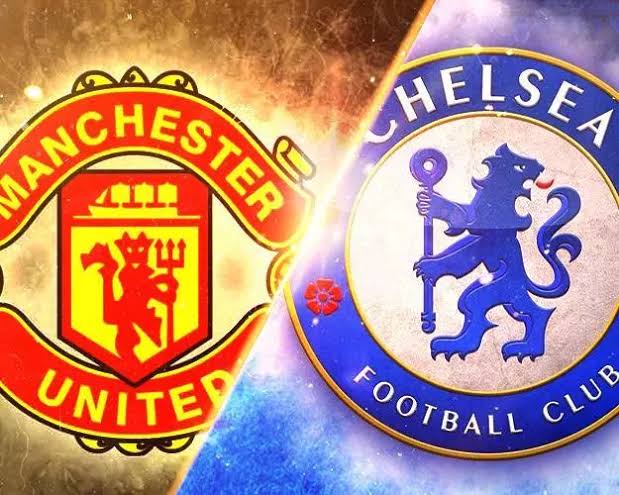 The report further stated that Skriniar would have left Nerrazurri last year when tottenham wanted to sign him and the team sent officials to Italy in a bid to strike a deal.

But Nerrazurri were not willing to accept tottenham price bid for Milan and as the transfer market closed he had to remain in Italy.

Milan's long-term future is again under the scanner ahead of the coming transfer market with the hope of moving to England has emerged.

According to goal.com, it is reported that Manchester United and Chelsea are keen on signing the center-back player during the coming summer transfer window.

Manchester United manager is keen on adding top-class center-back who would play alongside Harry Maguire, Thomas touchel is also seeking the services of an experienced central defender who can play alongside Thiago Silva.

The serie A champions has placed a price tag of €50m or more to consider letting Skriniar go.

In your view, among the two teams who needs the services of Milan most??

Content created and supplied by: Sportinggist (via Opera News )

Ladies, Take Note Of These Fashion Tips When Dressing For Work

Select Any Of These Flashy Fashion Designs For Sallah Celebration

Presidency Reacts To Pantami's Allegations, Says He Has Apologised For What He Said In His 20s

Barcelona Given Greenlight To Sign Long-term Replacement For Jordi Alba

"I Need A Husband, He Must Be Handsome, Tall And Has A Private Jet", – Lady Says

Say These Prayers For Divine Connection From God

Devotion: Stepping Into The Realm Of Excellence