By Prechdaklins (self meida writer) | 24 days

The English Premier League Matchday 32 began officially yesterday as Tottenham played out a 2-2 draw with Everton. 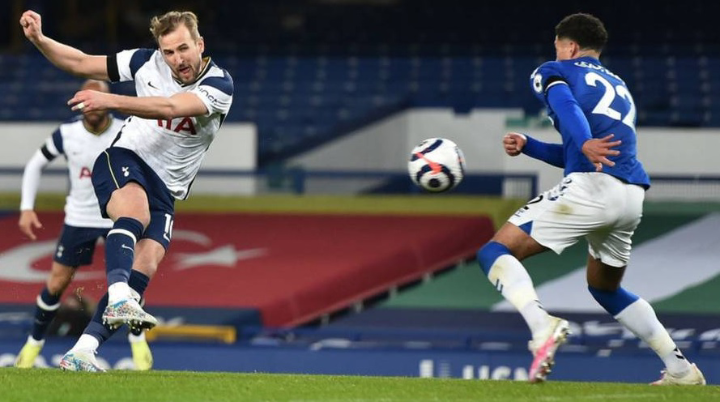 Our favorite teams like Chelsea, Manchester United as well as Manchester City will be back in action either today or tomorrow as they get set to complete the final six games of the season. 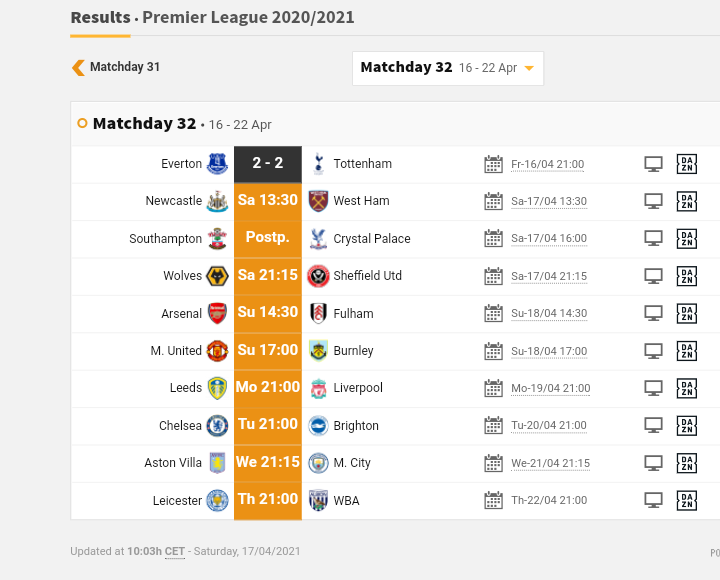 With that having being said, we will be taking a quick look at some statistics as Matchday 32 continues today. 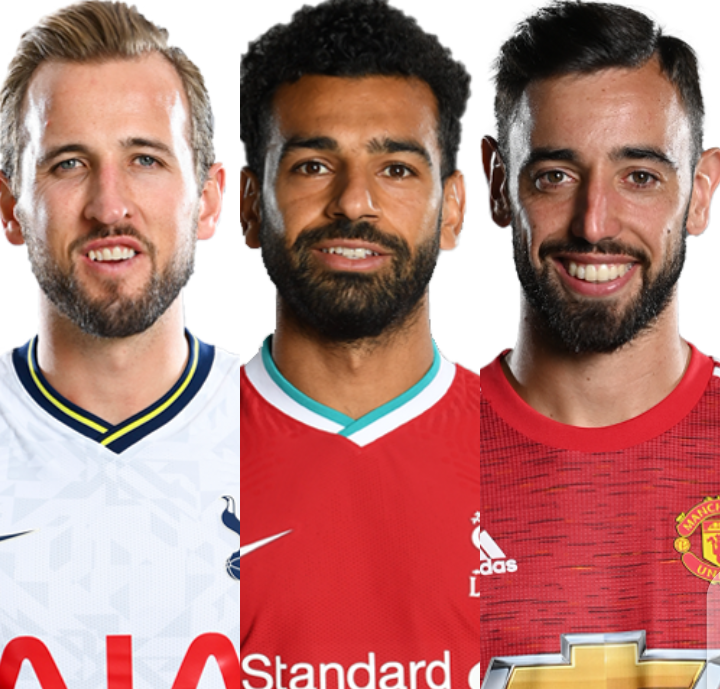 At the moment, the race for who will emerge as the highest goal scorer is currently heated up as Tottenham's attacker, Harry Kane currently sit on top with 21 goals after scoring a brace against Everton yesterday. 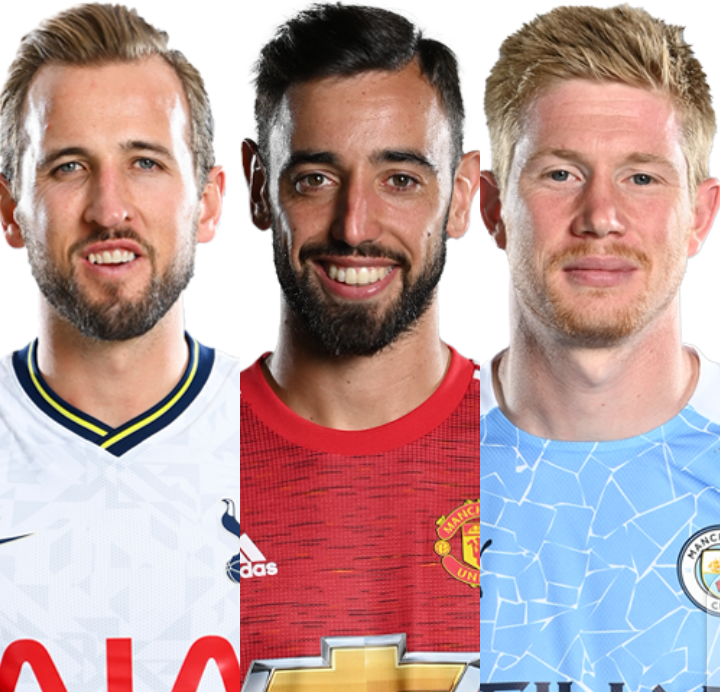 Among the list of the Assist Leaders, Harry Kane is once again on top of the list. The Tottenham's attacker currently has 13 assists to his name. He is closely followed by Bruno Fernandez who has 11 assists while Kelvin De Bruyne is third on the list with 11 as well. 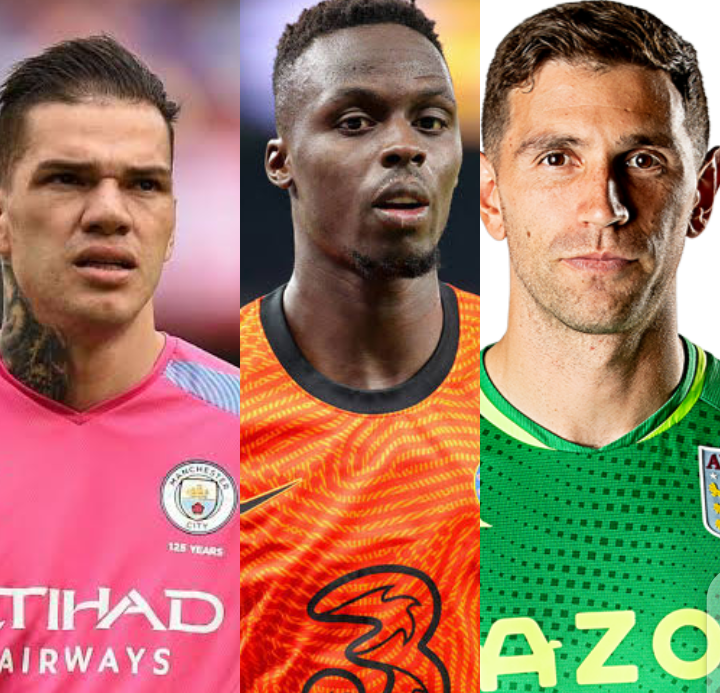 Ederson Moralles is currently top of the list when it comes to cleansheets. He has 17 to his name already. He is closely followed by Chelsea's shot stopper, Edouard Mendy who has 14 cleansheets. Emiliano Martinez is third on the list with 14 cleansheets as well. 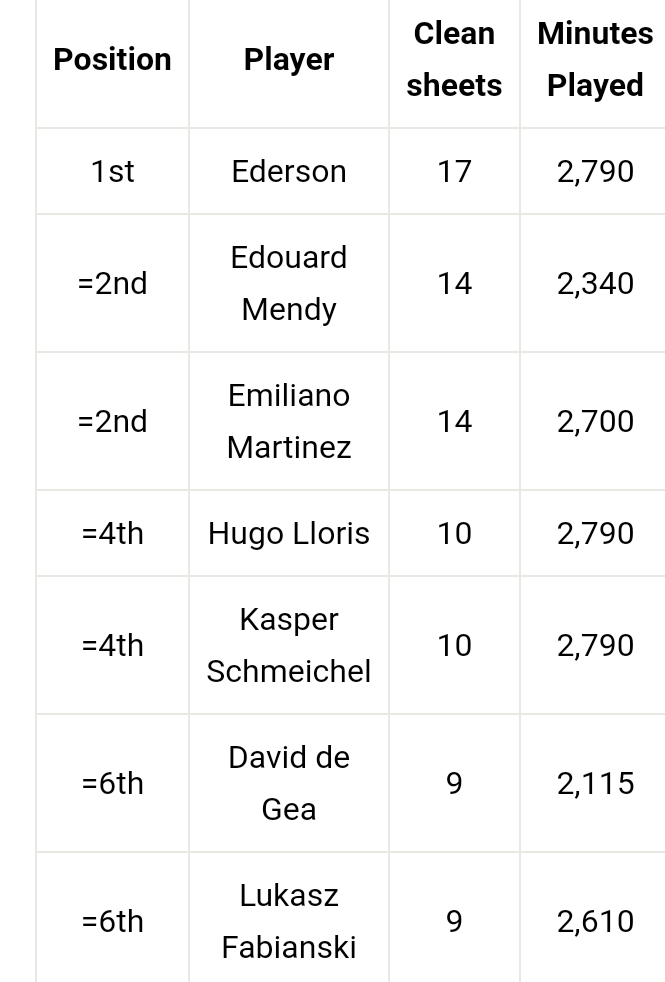 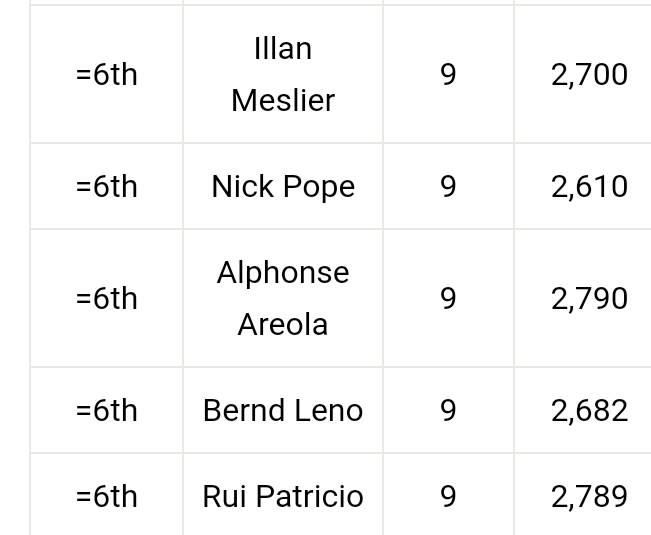 As expected, Manchester City are currently in first position with 74 points gathered across 32 games. However, the race for the top is still very much alive. Manchester United, Leicester City, West Ham United as well as Chelsea are very much in the race. 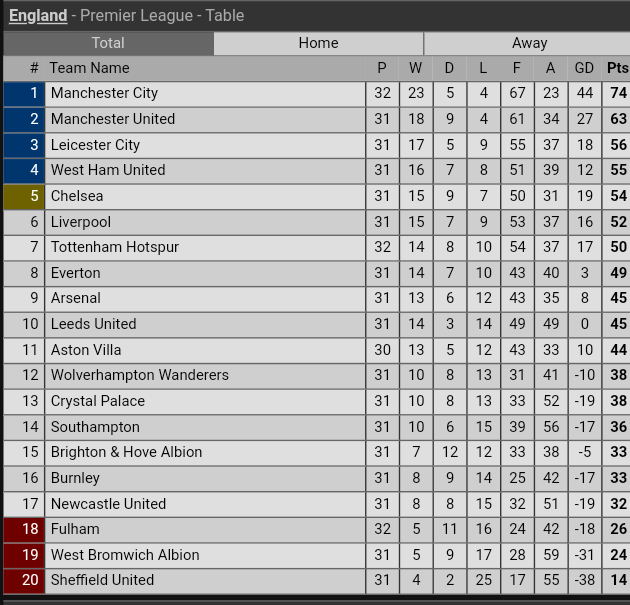 Taking a look at the table above, who do you think will emerge as top four finalists by the time the EPL competition is over by the end of this season?

Checkout Photos From The Funeral Service Of Pastor Dare Adeboye

Osinbajo, Others Attend Night Of Worship And Tribute For Pastor Dare Adeboye (Photos)