The two England internationals have struggled to make an impression under Ole Gunnar Solskjaer this campaign and could allegedly be on their way to depart from the club this summer.

According to The Independent, David Moyes is keen to reunite with both Jessie Lingard and Phil Jones at West Ham, having worked with the duo during his brief stint as the Red Devils head coach.

However, an approach for the Red Devils dou could supposedly be hindered by a number of roadblocks, as Phil Jones penned a four-year contract at Old Trafford last summer while Jessie Lingard is believed to be keen to fight for his place in Solskjaer’s starting XI.

Furthermore, the Hammers are embroiled in a relegation battle as they lie four points above the bottom three, and the report suggests that the signing of Lingard and Jones would be unlikely to come to fruition if the West London club drop down to the Championship. 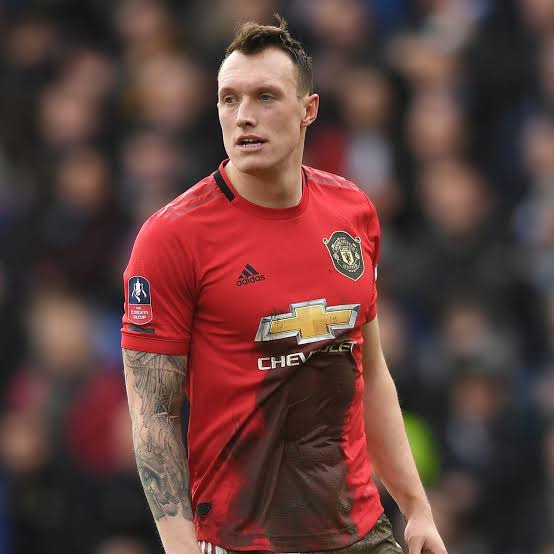 While Jones still has three years left to run on his current contract at Old Trafford, Lingard will see his current deal expire next summer.

Manchester United evening headlines as Fosu-Mensah gets his chance

Though he was widely expected to leave Old Trafford this summer, Timothy Fosu-Mensah will get a chance to secure his long-term future at Manchester United, MEN Sport understand.

Fosu-Mensah made his first United appearance in three years and 56 days in their 2-0 win against Crystal Palace on Thursday evening, helping Ole Gunnar Solskjaer’s side to keep a clean sheet. Having sustained an anterior cruciate ligament injury on loan at Fulham last year, he is now fully recovered. United triggered a one-year contract extension for Fosu-Mensah in April, seemingly so they could preserve his value in the transfer market. Given that his recall only came after Luke Shaw and Brandon Williams both picked up injuries, he could still depart the club during the summer transfer window.

Solskjaer has been impressed with his attitude to training in recent months, however, and has given him the opportunity to earn a reprieve.

Victor Lindelof has insisted that he did not foul Wilfried Zaha in the box just before Marcus Rashford opened the scoring against Palace, despite concerted appeals from the hosts at Selhurst Park.

Lindelof appeared to catch both man and ball, but neither referee Graham Scott nor VAR awarded a penalty. With Jordan Ayew also seeing a goal ruled out for a marginal offside, Palace chairman Steve Parish tweeted: “Is the VAR broken? Serious question.”

Lindelof denied that Palace should have had a spot kick, however, telling after the match: “For me it’s not a penalty because I touched the ball first, so I don’t think it can be any clearer than that.”

“I think it’s a penalty,” he said. “Wilfried’s a very tricky customer in that area – one of the most fouled players in the league.

“There’s connection with his foot. There is connection with the ball, I must add, and that’s where VAR probably took it from. But, if I’m a Palace player, I’m sitting asking questions like: ‘Why have we not got a penalty there?’ I’d say that is [a penalty]. I’m an honest guy.”

Though United have to face Chelsea in the FA Cup and West Ham in the Premier League before they take on Leicester, their top-four rivals have suffered a late injury crisis with three of their star performers ruled out for the remainder of the season.

James Maddison, Ben Chilwell and Christian Fuchs will remain on the sidelines for the duration, Brendan Rodgers has confirmed. 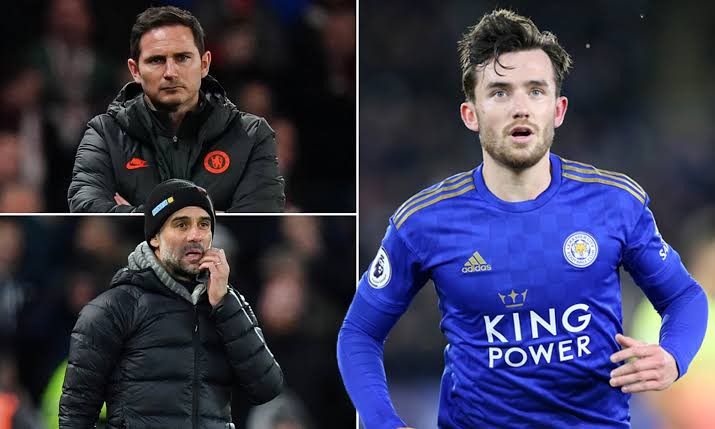 That could give United the edge when the two sides meet at the King Power Stadium later this month. They are currently tied on 62 points, though Leicester are fourth, one place above United, on account of their superior goal difference.

The 16-year-old has enjoyed a breakthrough season at St Andrew’s, playing 36 games in all competitions, including 33 in the second tier in England.

Dortmund and Manchester United have both been heavily linked with securing the services of the talented midfielder, whose current contract with the Championship club is due to expire at the end of the 2020-21 season.

However, according to Kicker, Bayern Munich are ready to rival both BVB and Man Utd for the services of the talented playmaker, who has managed to found back of the net four times and provided three assists in the second tier of English football this season.

Bellingham was believed to be leaning towards a move to the 20-times English champions after visiting the English teams training ground, where he met legendary head-coach Sir Alex Ferguson.

The rumours linking the England Under-17 international with a switch to Germany has gathered pace in recent month, though, and he could be on his way to Allianz Arena ahead of the 2020/21 season. 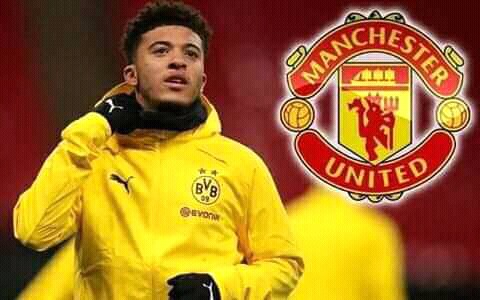 Borussia Dortmund have made it clear that they won't sanction the sale of to Manchester United on a cut-price deal this summer.

The England international has been heavily linked with a move to Old Trafford over the past few months, but the Red Devils have yet to make a formal approach.

It had been recently claimed that the Red Devils could seek to pay a reduced fee for Sancho this summer amid the financial impact of the coronavirus pandemic.

However, according to BBC Sport, that is unlikely to be the case and Dortmund are prepared to keep hold of their attacker for another season unless their £100m plus price tag is met.

The Bundesliga outfit are prepared to negotiate a small part of the sum in the form of add-ons, but the bonuses should be easily accessible based on his performances.

Sancho has 23 months remaining on his contract with Dortmund. The club are prepared to keep him for another season, suppose no side makes a serious offer for him by August 10