By SportyGist (self media writer) | 5 months ago

The 2021/22 La Liga season just kicked off recently with various clubs competing for the trophy. The summer transfer window ends in a few days with all the clubs trying to strengthen their teams and sell off unwanted players.

La Liga famously lost their most popular player Lionel Messi to French team PSG. It's not all that gloomy for the Spanish league as they attracted some top talented players into la Liga.

Here are the top players that were signed to La Liga clubs this season:

Los Blancos were looking thin on star quality at the back after the exits of Sergio Ramos and Raphael Varane. The arrival of Alaba was a nice addition to the team. In defence, he'll bring experience and calmness, also his versatility could be crucial for Real Madrid. 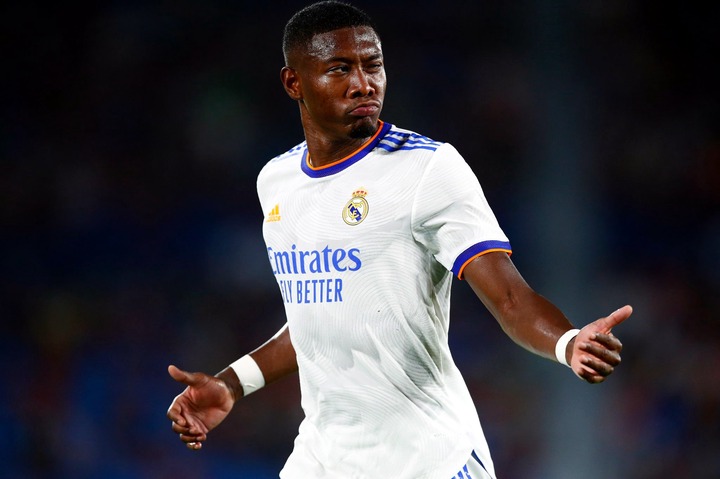 Paul had been with Italian club Udinese since 2016 and bagged nine goals in 38 games last season, so earned himself the right to move. At 27, it could be the last big move of his career and Udinese did well to land a decent fee for his services.

The midfielder should fit well in Atletico's system and will improve them in the middle. He could replace Saul Niguez, who is keen to move on, and €35m is a steal for a player of his quality and experience. 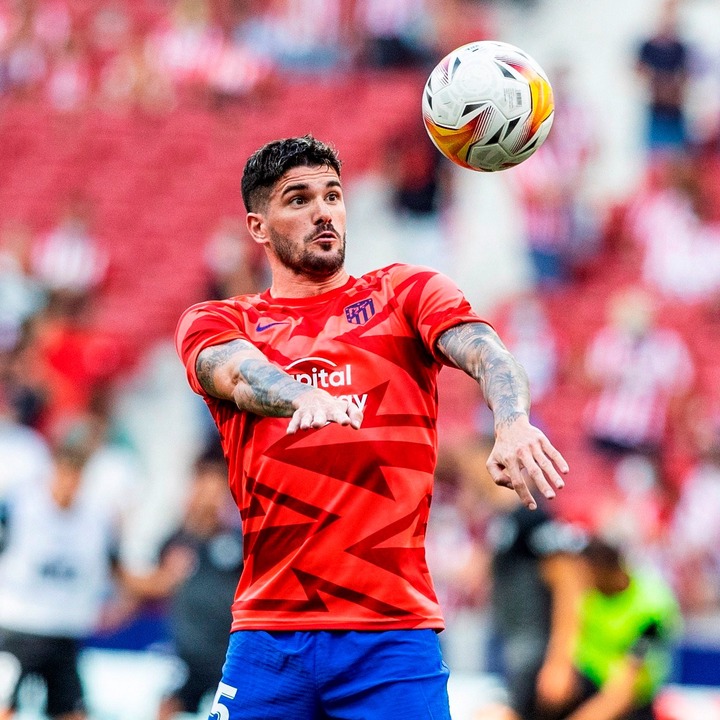 The Dutch player was signed from Lyon to Barcelona early this summer. Barca has been wanting to sign him since January this year, but poor finances stopped the deal from being finalised. Depay has brought some strength and vigour to Barcelona's attack. He's a goal-scoring threat for opponents and has shown that he can create goalscoring opportunities for Barca. Depay already has 1 goal and 2 assists after two games in La Liga this season. 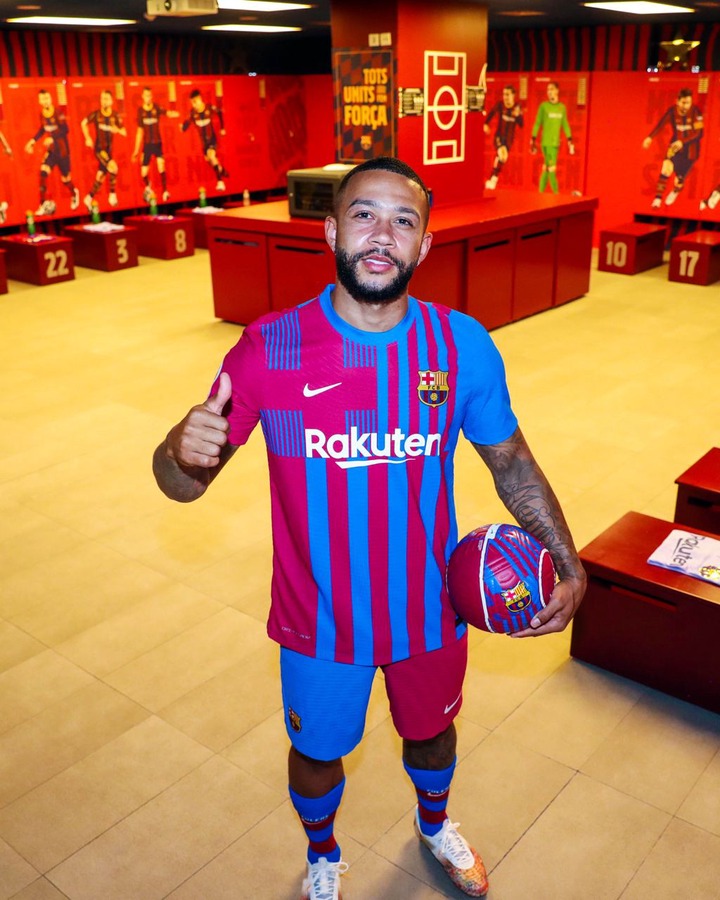