Real Madrid Boasts that They are the Glory Givers.

By Cleopatraznews (self media writer) | 1 year ago

It has been pure jubilation galore in camp of Real Madrid and their fans. They have proven over and over again that are the undisputed king of Laliga. 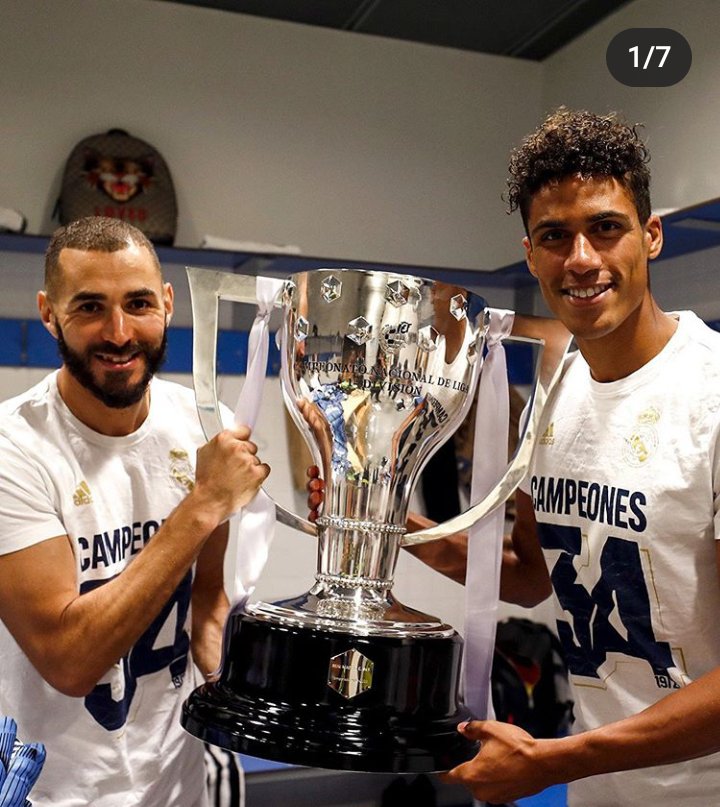 Karim Benzema scored both goals, they wrestled to get La Liga back from Barcelona after two years. This feat sees Madrid claim their third La Liga title in 12 years, after a relentless run of form since Spanish football resumed on June 11 following the coronavirus pandemic.

Zinedine Zidane completed his second coming as manager to guide the next generation of Galacticos to yet another league title.

Their usual way of doing trophy lifting party, which traditionally centres on the Cibeles Fountain in Madrid, as well as the open top bus parade through the streets of the Spanish capital, will have to wait, with the club and the mayor asking fans to stay away from the city centre due to the pandemic. However, Real Madrid did a short video clip saying how they are the one that gives the glory anyone demands and what it takes to have the glory. 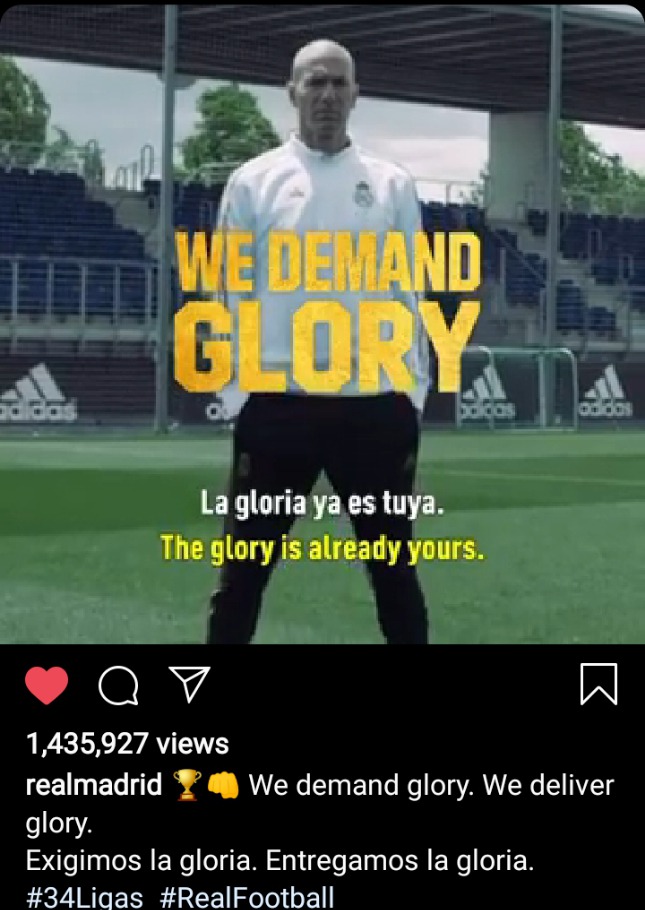 Quite bold of them to say that. One thing that amazes one is how the video was made within a short space of time, they won yesterday evening and the video was released some hours later. Anyone into film making knows what it takes to produce a clip that has a voice over in it, it's not small quick fix job. 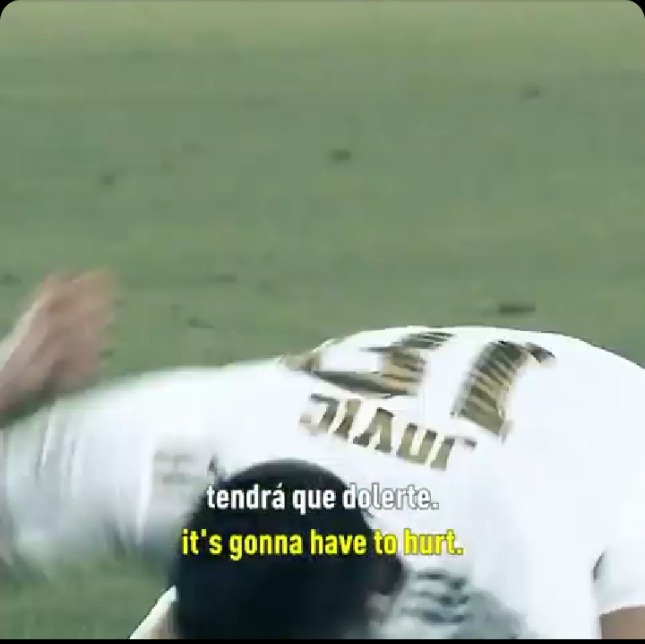 Is it that they already knew they would win or what? Hmm.

I'm of the opinion that they made the video before now hoping that they will post it if they win.

Or what do you think?