Premier league action returns this weekend after the just concluded international break and players have now retured to their respective clubs ahead of league actions. 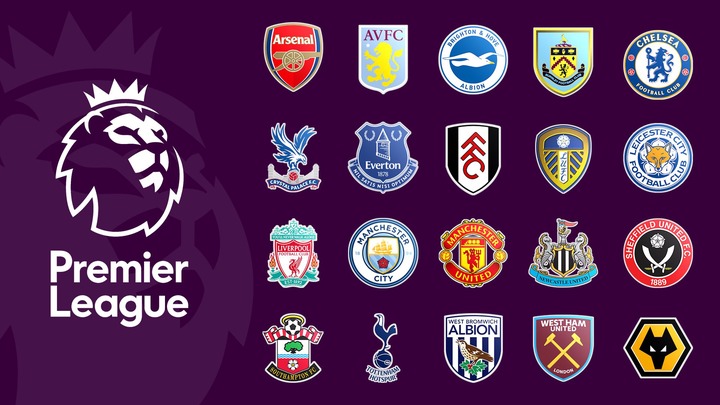 The premier league is one of several leagues which will return to action this weekend and ahead of this week's action,Goodnews01 has highlighted three things for fans to expect this weekend. 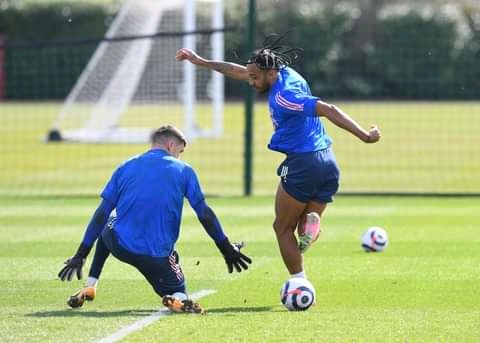 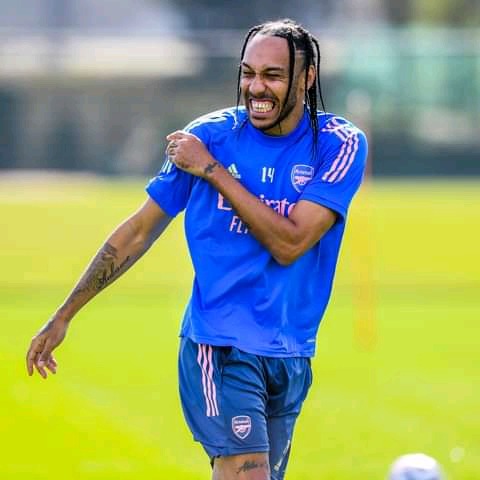 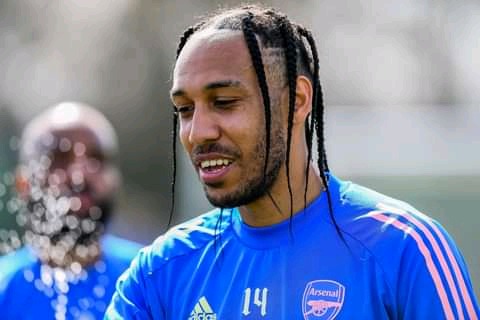 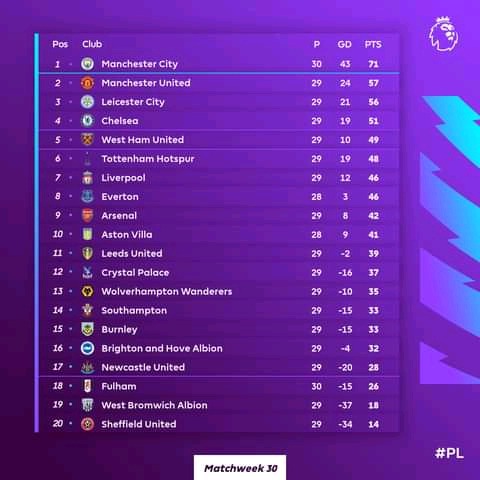 There will be a big fight for the top four as premier league action returns this weekend. Chelsea,West Ham,Tootenham Hotspurs, Leicester city,Manchester United, Liverpool are all in the Battle for the top four,Manchester United and Leicester city are making big strides towards securing top 4 spots respectively with United second and Leicester city in third place,but Chelsea seem to be the team that will have to fight the most and be more diligent if there are to secure a champions league spot as West Ham and Tottenham pile pressure on Thomas Tuchel’s side who are still unbeaten under the german boss. Liverpool on the other hand seem to be out of the picture already as Jurgen Klopp’s men lurk in 7th place. 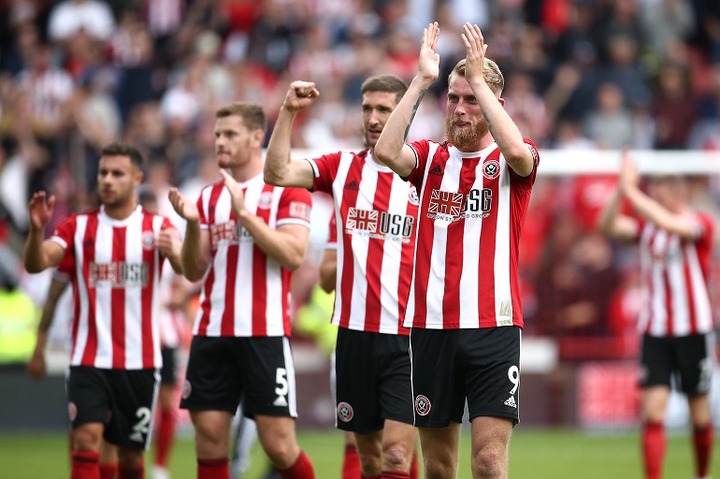 The Battle at the bottom of the premier league is bound to be more intense than that of the top four places. Sheffield united are reportedly heading for doom and will be on their way to the championship expect a miracle happens which will keep them in the premier league. West Brom,Fulham, Newcastle,Brighton and Burnley seem to get the teams that will have to dig deep to grind out results in their remaining premier league games to secure their premier league status for next season.

The 2020/21 premier league season has been full of surprised and there's bound to be even more as we approach the latter stages of the league.

OPINION: These Are What You Should Do If You Fellowship With Any Of These Churches.

9 Reasons Why Respect is Important in a Relationship

Opinion: Something More Than Comedy You May Not Have Noticed In Woli Agba Skits

If You Personally Ask Favour from People, Guilty Conscience May Come If They Don't Do It For You