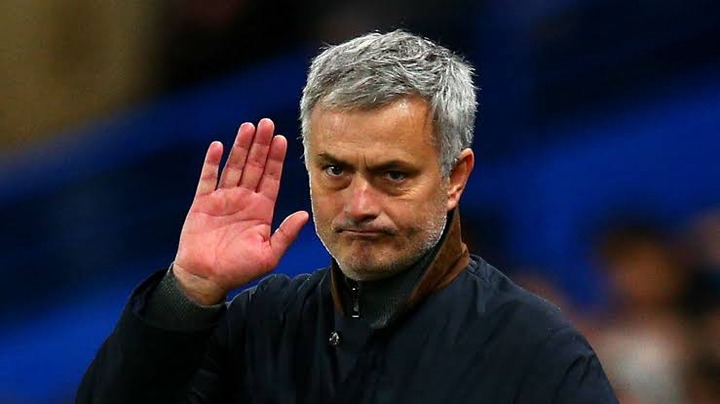 Chelsea owner Roman Abramovich paid close to nine figures to split ways with Mourinho after the Blues had a poor start to the 2015/16 season, the first of a series of entries for the 'Special One' on this countdown. 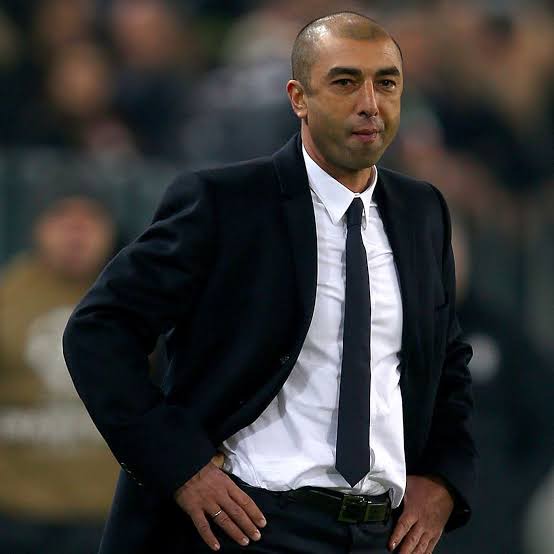 Even though Di Matteo brought the 2012 Champions League trophy to Stamford Bridge, the Spaniard's services were soon parted with, paying Roman another nice fee in the process. 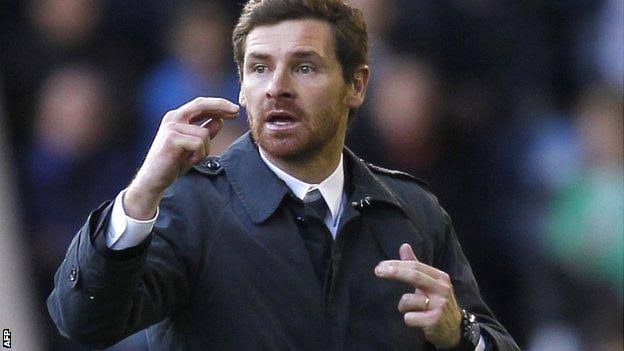 When you can pay out nearly £11 million in compensation - and that's still not your greatest payout of that kind in the calendar year - it adds up. Yes, after firing Villas-Boas in March, Abramovich's total bill for sacking managers was close to £23 million in 2012.

Mauricio Pochettino is ranked seventh with a fee of £12.5 million (Tottenham Hotspur, 2019) 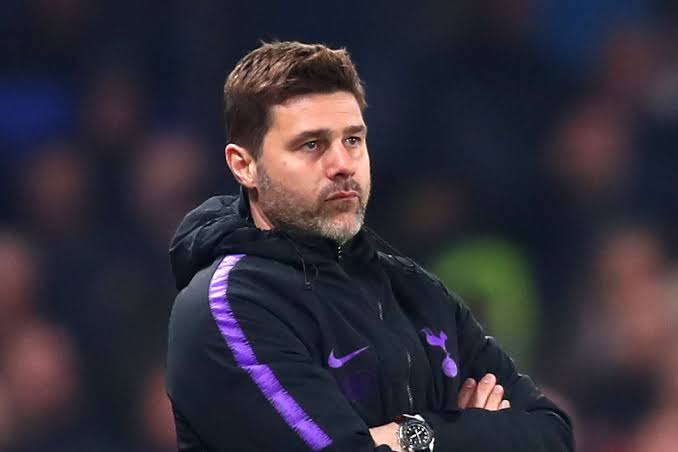 Finally, an entry that has nothing to do with Chelsea (although not too far away geographically). Pochettino's once-favorable relationship with Tottenham manager Daniel Levy soured after a disastrous start to the 2019/20 season. The Argentine left the club with a large sum of money, and was replaced by Jose Mourinho. That particular layout didn't turn out much better. 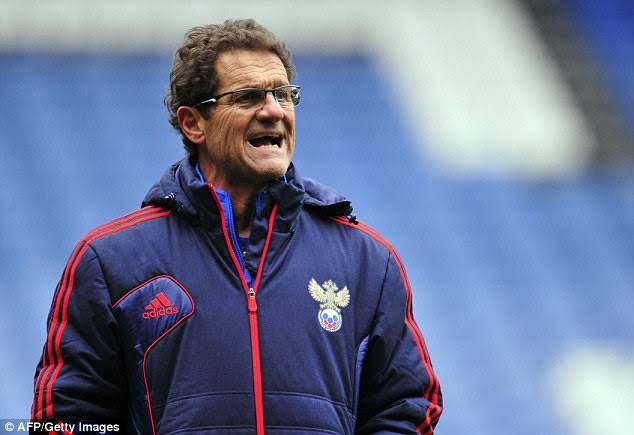 The fact that the former England manager received such a large settlement from the Russian FA shows that severance pay is not limited to club football. 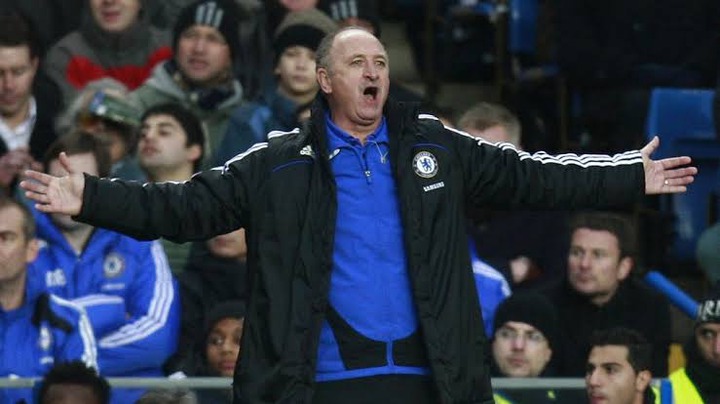 We've returned to west London after a brief break. Scolari's reputation as a World Cup winner with Brazil wasn't enough to keep him from being fired by Abramovich in 2009. For those keeping track, the Russian billionaire has now been responsible for four of football's most expensive sackings.

Laurent Blanc is ranked fourth with a fee of £17 million (Paris Saint-Germain, 2016) 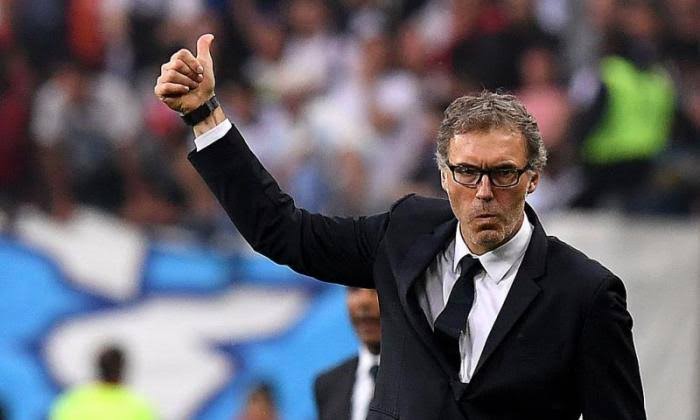 The Ligue 1 champions paid a colossal fortune to replace Blanc with Unai Emery. They undoubtedly wish they hadn't bothered, given how disappointing the Spaniard's tenure at the Parc des Princes was. 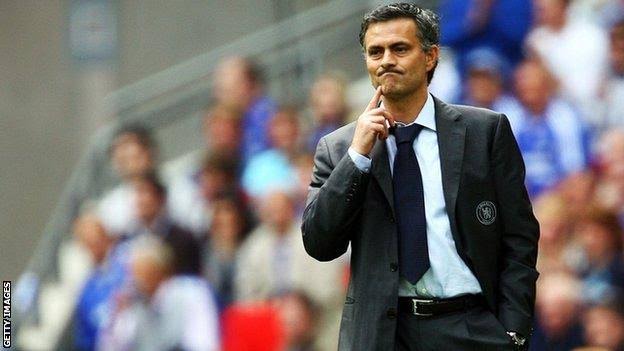 This is Roman's fifth appearance on the countdown. Mourinho's Chelsea fairytale came to an end (for the first time) in September 2007, just two years after he guided the club to their first league triumph in half a century. As part of the deal, Jose received a sizable payoff.

Jose Mourinho is ranked second with a fee of £19.6 million (Manchester United, 2018) 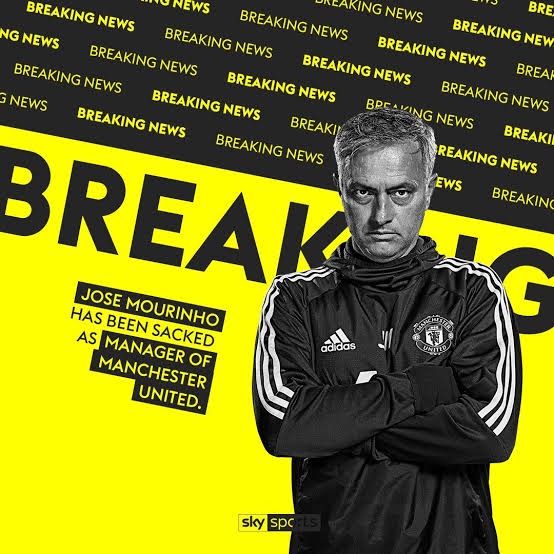 11 years later - and Mourinho was collecting off the back of the end another high-profile managerial reign. This time, the Portuguese was paid close to £20m to exit Old Trafford. He'd be back managing in the Premier League with Spurs less than a year later. 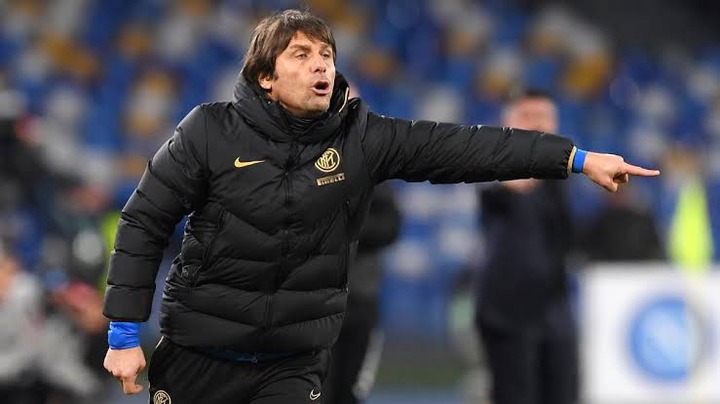 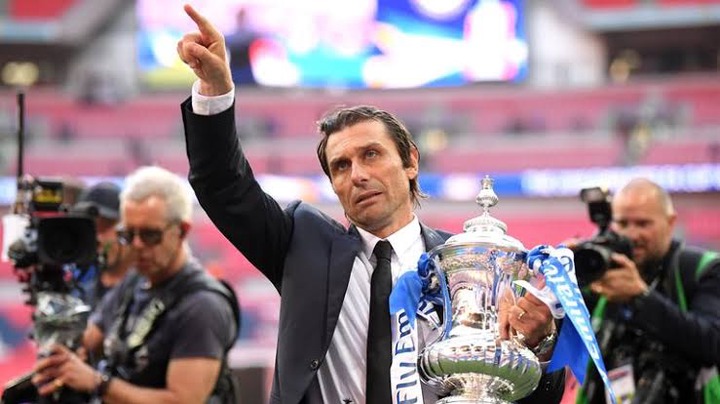 Sacked managers can be a messy and expensive operation, as Roman Abramovich's £110 million in compensation since 2003 demonstrates.