Would You Prefer Rice Or Phillips At Man United Based on Stats?

By Franklysports (self media writer) | 19 days ago

Manchester United's need for a quality and natural defensive midfielder has become very obvious over the course of this season. It seems like the club is already complete In terms of quality, in all positions but the one that is supposed to guard the defense and start attacking moves.

Kalvin Phillips and Declan Rice are two players who could clearly and easily solve that problem, making Manchester United almost invisible in the process. 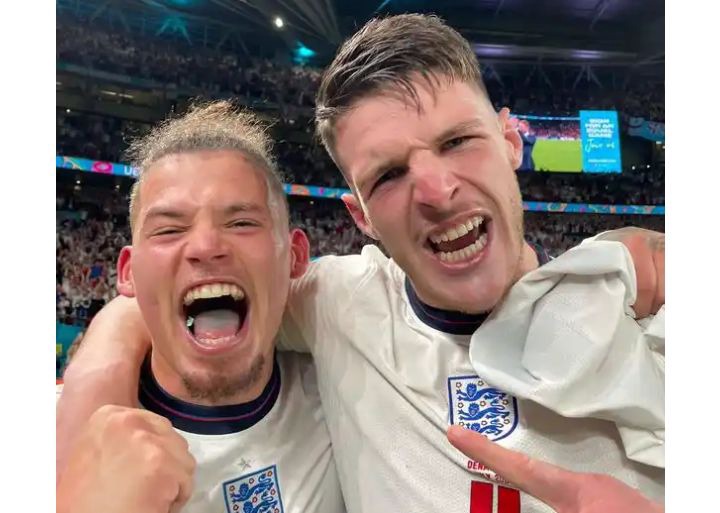 Fred and McTominay should be considered as temporary solutions as while they are good footballers, they are not nearly enough for a big club like Manchester United.

Kalvin Phillips has already played more than 30 matches at the Premier League, in which he has already made 86 tackles and has racked up a 52 percent success. 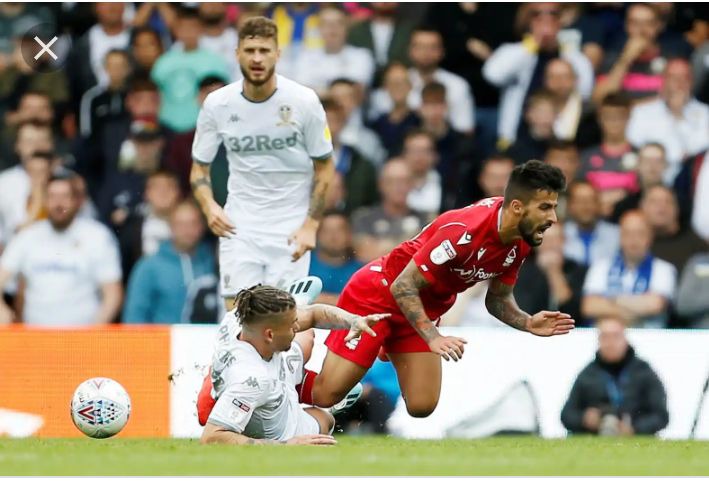 While it seems like this is a small number, it is actually normal for a defensive midfielder to have such stats. He has blocked 3 shots, intercepted 50 balls, cleared 54, recovered 263 and has made just one error leading to a goal.

However, his duels seem to be wanting as he has managed to win only 177 duels and has lost 172 of them. 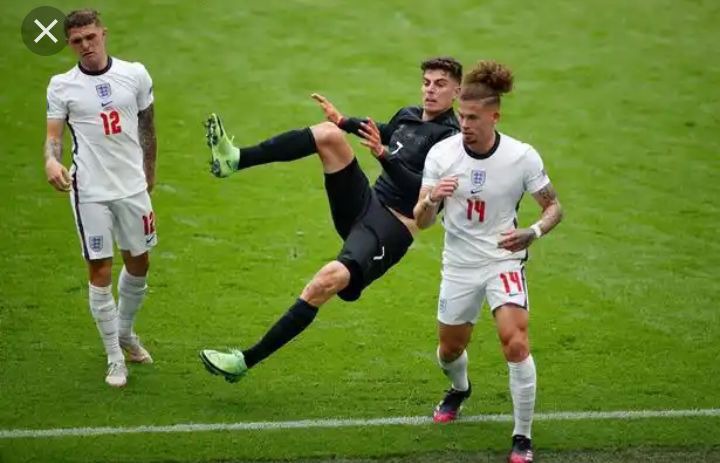 His aerial duels are even worse as he has won only 31 and has lost a whooping 43.

Declan Rice on the other hand has played over a 100 Premier League games and already has 318 tackles made with a 58 percent success rate. 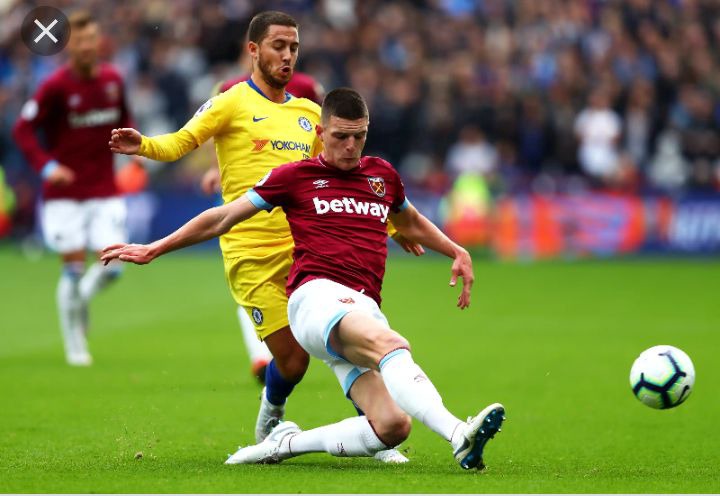 Like I said before, this number is actually normal for a defensive midfielder. He has blocked 23 shots, intercepted 229 balls, Cleared 216, and has recovered a whooping 949 balls. 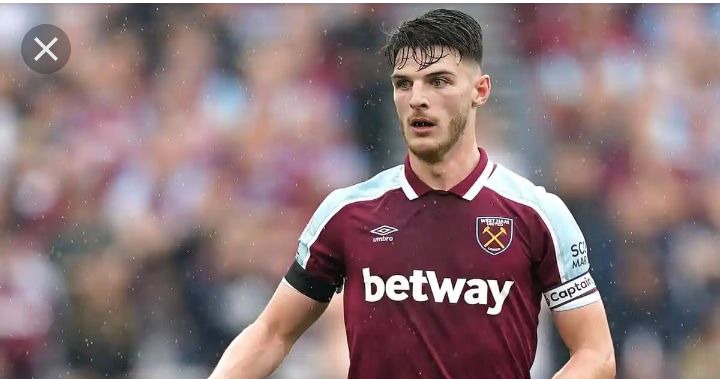 Who do you think Manchester United should sign?, Remember that Rice is very pricey. Let me know in the comments section.