The 2020-21 UEFA Nations League will hold its grand finale on Sunday, where two European heavyweights, Spain and France will lock horns for the ultimate prize at the San Ciro stadium in Milan, Italy. 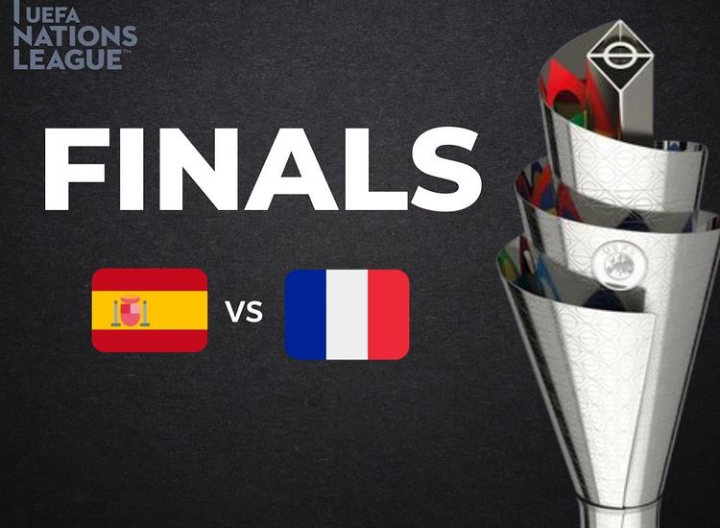 Spain and France remain as the last two teams for the final of this year's competition following the outstanding performances that saw them reach the decisive stage of the European competition.

Spain cruised into the final stage of the UEFA Nations League after defeating Italy 2-1 in the first semi-final fixtures of the tournament at the San Ciro Stadium in Milan, Italy last Wednesday.

France booked the second semi-final spot after defeating Belgium 3-2 to set up a date with Spain in the final stage of the European competition last Thursday at the Allianz Stadium, Munich, Germany.

After picking up an injury in their last game, Ferran Torres is expected to recover before Sunday's Final.

Barcelona wonder kid, Gavi is also expected to make the starting lineup after his incredible performance against Italy in the semi-final encounter.

The French team are expected to retain the team that started against Belgium as their midfield maestro, Ngolo Kante remains unavailable for the game due to coronavirus infection.