Manchester United won the last 3 games they played against Chelsea but this time when it mattered the most, Chelsea won the game.

This victory has taken Chelsea to the Finals of the FA Cup where they will face Arsenal at Wembley. 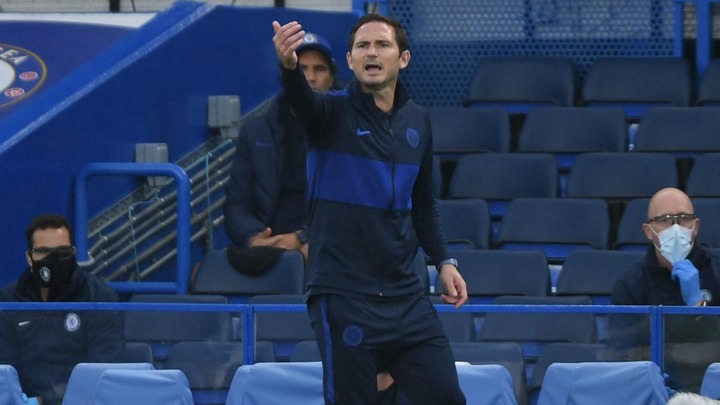 There were lots of speculations before the match as Manchester United had gone 17 games unbeaten, many pundits felt this will be another win for the red devils but it wasn't. Frank Lampard outplayed Ole Gunnar Solskjaer this time around.

See the 2 things Frank Lampard did differently to beat Manchester United after losing the last 3 encounters. 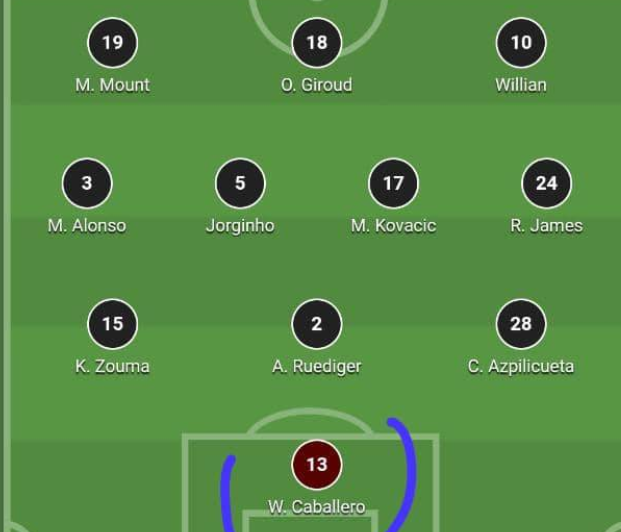 All the while Chelsea had lost to Manchester United, Lampard had set up his team in a 4-3-3 formation, but this time he decided to switch to a back 3 which Manchester United found very difficult to break.

Frank Lampard started Giroud this time around. The world cup winner had always started from the bench in the 3 previous encounters with Manchester United that Chelsea lost. 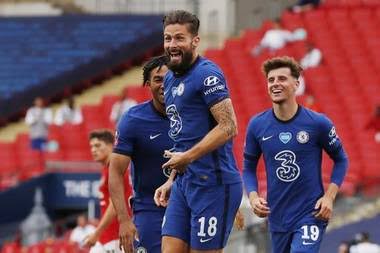 His decision to start Giroud was to make Manchester United defender uncomfortable. Giroud is strong and can win 50/50 balls. He played the role of a target man as he allowed Willian and Mount to play wide.

Chelsea will now play against Arsenal in the FA Cup finals at Wembley.