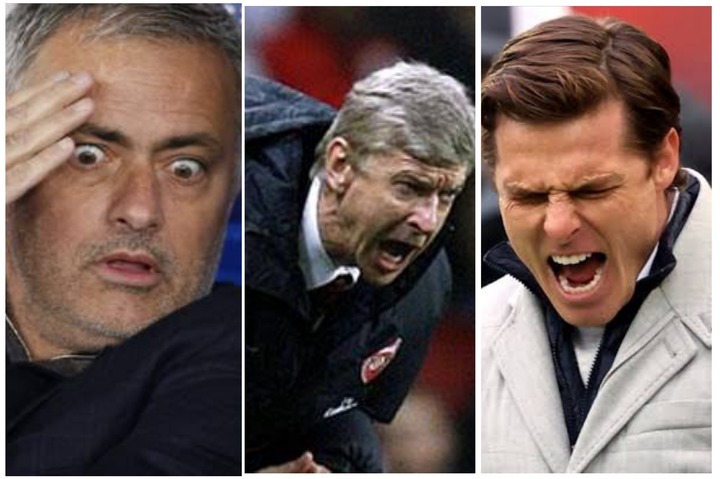 This article will take a look at some football coaches who openly expressed their displeasure with their player's inability to convert a spot-kick. 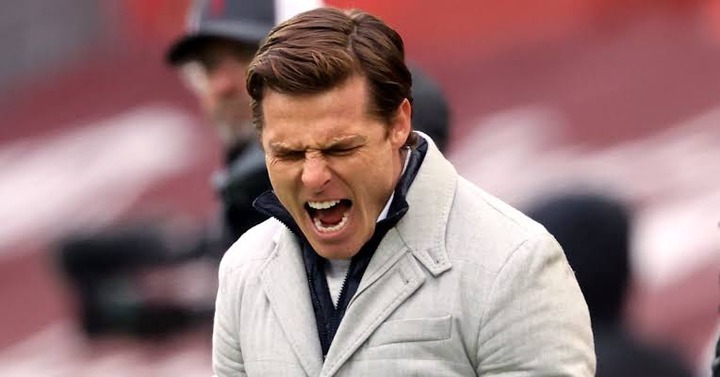 The first incident we will look at is the penalty miss by Ademola Lookman. He missed the penalty kick in a match between Fulham and West Ham United. Lookman played for Fulham in the match against West Ham. He was allowed to equalize the West Ham goal after Tomas Soucek gave West Ham the lead. 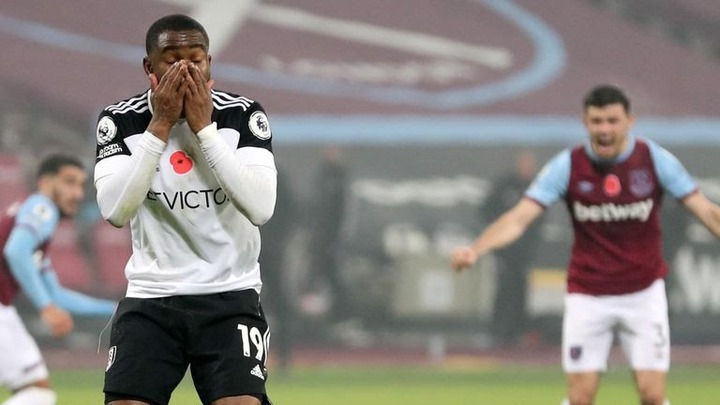 If Lookman had scored the goal, the game would have ended 1-1 because the penalty kick was a last-minute attempt. Lookman stepped up and attempted a panenka, but he missed awfully. Scott Parker was furious on the touchline. Scott Parker was the coach of Fulham and he was not just angry with Lookman for missing the penalty, he was angry because Lookman attempted to chip in the penalty kick instead of taking a powerful shot. 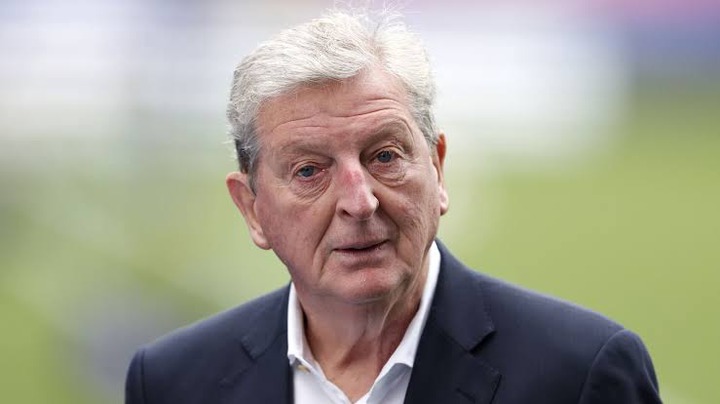 Luka Milivojevic had already scored a penalty for Crystal Palace in the match and he should have taken the second penalty, however, Benteke decided that he should be the one to take the second penalty. Benteke wrestled the ball from Luka and went on to miss the penalty kick. 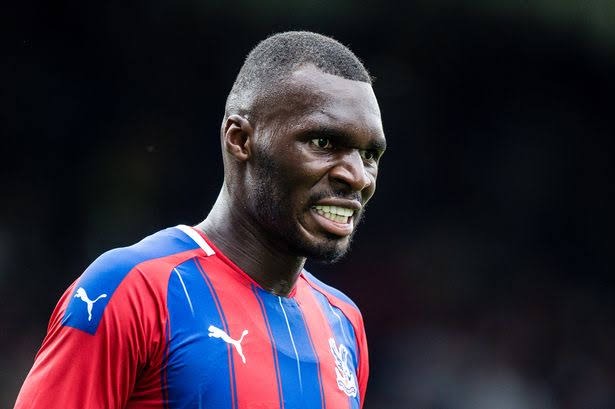 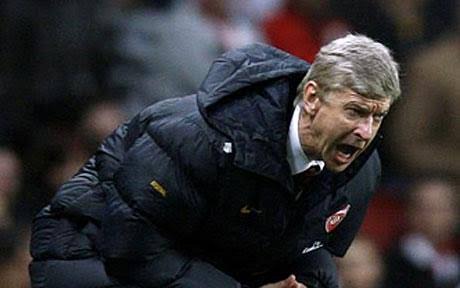 In 2005, Arsenal was one of the hottest teams in Europe. Their form made their players attempt what most present-day Arsenal players would never think of. In 2005, Arsene Wenger was left furious after Pires' and Henry's pass penalty failed to materialize.

Arsenal was awarded a penalty against Manchester City and Pires stepped up and scored a goal. Some minutes later, Arsenal got another penalty, and Henry and Pires decided to attempt a pass penalty. Pires passed the penalty to Henry, but Henry failed to score. Both players regretted ever attempting such a penalty. 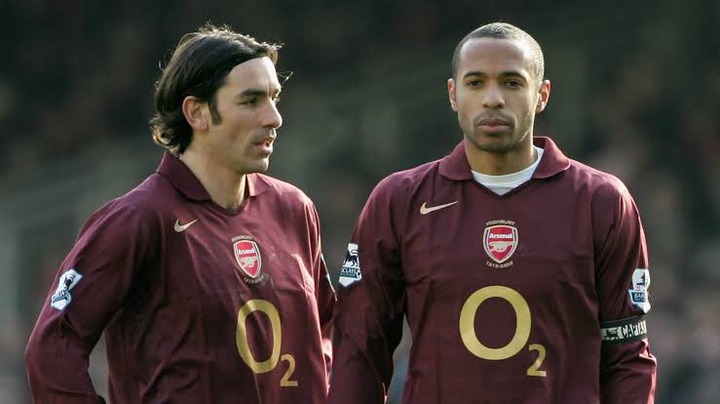 Arsene Wenger was angry with both players. Wenger would have preferred if Pires had just taken a shot as he did with the first one. Years after Henry and Pires missed the pass penalty, Pires came out to reveal that a day before the match, he had practiced pass penalty with Henry.

Pires disclosed that while practicing, Henry passed to him and he scored. However, during the match with Manchester City, Henry approached Pires and demanded that they attempt the pass penalty. This time, Henry wanted Pires to pass the ball to him so that he will be the one to score. Unfortunately, Henry missed. 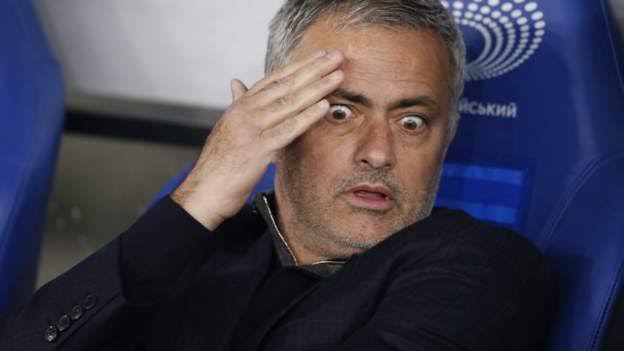 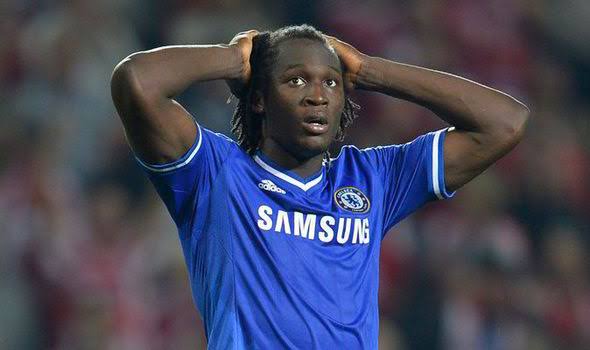 Lukaku came forward to take the penalty, however, his poor penalty kick was comfortably saved by Manuel Neuer. Mourinho was angered by Lukaku's poor penalty. Barley four days after the match, Mourinho sent Lukaku on loan to Everton. After the loan, he approved Lukaku's permanent transfer to Everton.