By Thejournalist (self media writer) | 10 months ago

Erling Haaland surprised everyone by shouting at Bounou after his penalty.

Why did he mock him when he'd just converted the penalty?

In reality, it was an act of revenge. 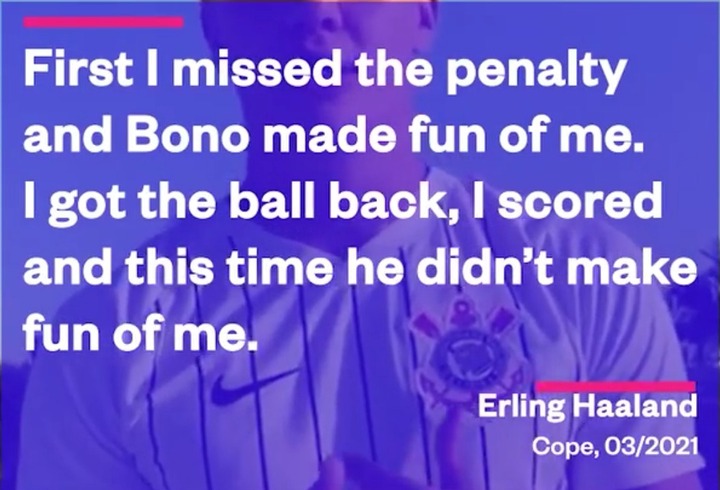 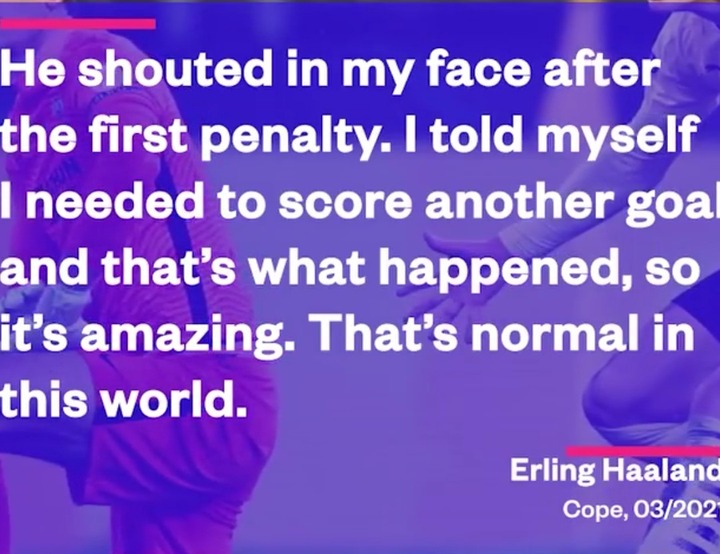 "First I missed the penalty and Bono made fun of me. I got the ball back, I scored and this time he didn't make fun of me. He shouted in my face after the first penalty. I told myself I needed to score another goal and that's what happened, so it's amazing. That's normal in this world." Erling Haaland, Cope, 03/2021. 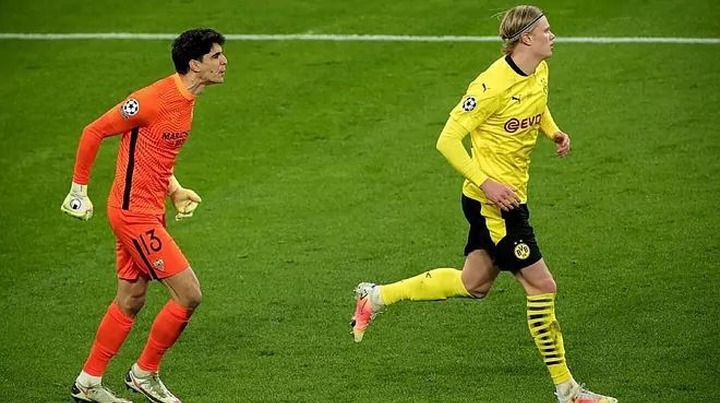 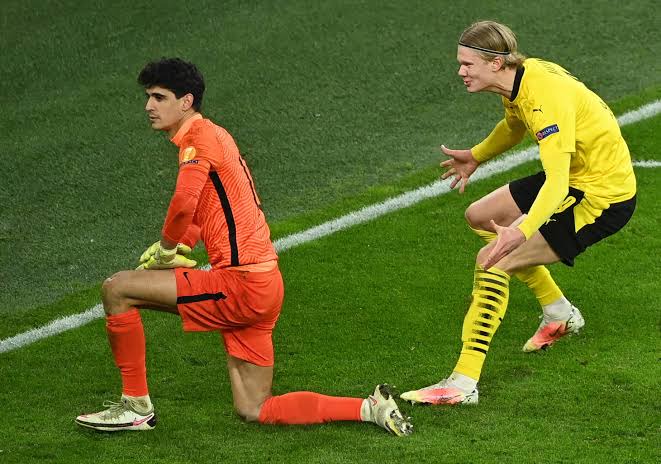 In the end, Erling Haaland got a yellow card for his provocation. Fans will remember this VAR incident for a long time.

"During our preparations we analysed penalties against Sevilla as well and we saw that Bono steps off the line quite often. So, we asked the referees to take another look if Erling missed. And that has happened. I think it was the right call." Borussia Dortmund's coach stated in a post-match briefing.

Borussia Dortmund's work paid off and Erling Haaland did the rest with a brace. 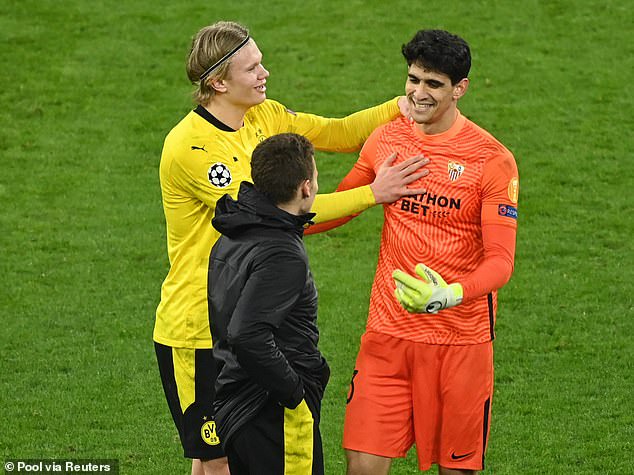 "Out of four halves that we played, we were superior in three of them, but it was not enough. They hurt us in the first half (tonight), thanks to a player who will mark an era and who makes the difference." Sevilla's coach, Lopetegui stated in a post-match briefing.

Lopetegui couldn't have summed up Erling Haaland any better. The Norwegian has astonishing stats in the UEFA Champions League, 20 goals in 14 matches.

The worst thing is that FC Sevilla didn't give him much space.

"I think we controlled Haaland very well, he basically could not receive." Lopetegui stated in a post-match briefing. 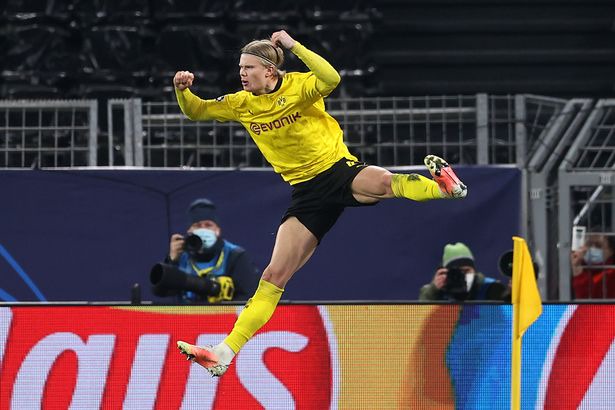 "Nothing to reproach to my team, there is only to praise their effort, their character they showed. It is hard to talk about positive things the night we were eliminated in match where we had such high hopes, we believed we could go through. Honestly, it is not just words, I think we had the means to do it, but this is football, sometimes you win when you are not the strongest team, and sometimes you can't win when you actually are the best team." Lopetegui stated in a post-match briefing.

After En-Nesyri's equalizer, Sevilla were close to pulling it off. The tension was extreme on the pitch of Signal Iduna Park. 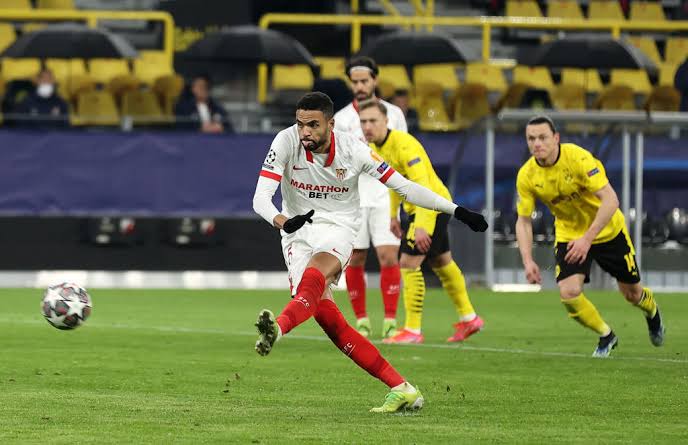 "When I was a little boy, I dreamed off getting old with football. At the moment I think I'll get old because of football. It was a nerve-wracking but we put a lot of energy into it from the sidelines as well. The whole coaching team and the boys that were in the stands have watched with excitement and we wanted to help the team. It wasn't easy but it worked." Borussia Dortmund coach stated in a post-match briefing.

The UEFA Champions League always leads to dramatic situations and that's why we love it so much.