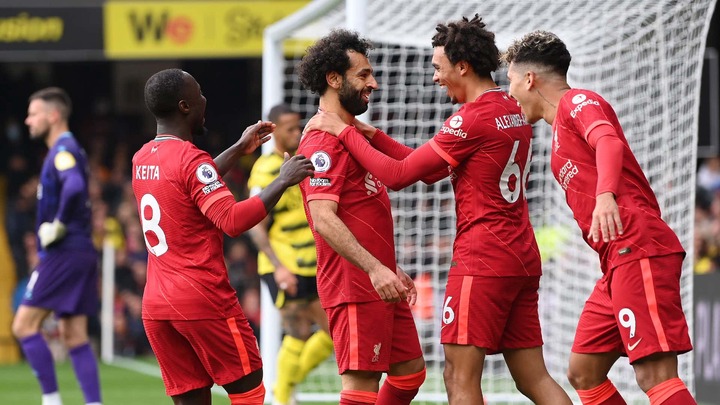 Claudio Ranieri has had a nightmarish start to live in Watford as Liverpool handed the home side a painful 5-0 defeat in a very one-sided match.

Liverpool was too good for Watford to handle as Firmino scored a hatrick while Mane scored his 100th Premier League goal. Mohammed Salah was not left out as he scored in his eight consecutive game for Liverpool. He also joined Drogba as two of the most prolific African strikers in the history of the Premiership.

In addition, Salah also gave the assist for Mane's goal. Certainly, Liverpool can dream again as their front three are seemingly in scintillating form! And they score from every part of the field unlike other teams that depend on one striker.

Jurgen Klopp got it right with his selection with Mane, Firmino and Salah. The season is going to be exciting with Chelsea and Manchester City also in top form not to mention Manchester United where Christiano Ronaldo is firing from all cylinders.

However, it was an abysmal performance by Watford as they were lacklustre and could not put up a fight against a very motivated Liverpool side. They certainly showed more courage under their former manager!

But truthfully, no one can say the result was a surprise. Firstly, Ranieri was yet to settle down with the players. The unpopular sack of Xisco Muñoz could still be affecting Watford and Liverpool is currently one of the best in Europe.

Mo Salah has now tied with Didier Drogba as the highest scoring Africans in the Premier League and nobody is going to bet against the Egyptian shattering Drogba's record possibly in his very next Premier League match! 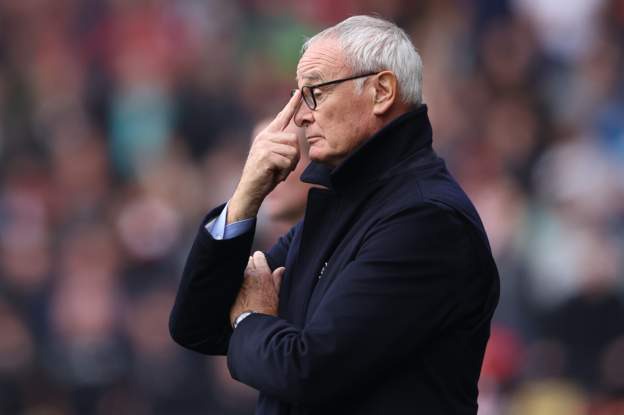 As a way of motivating his team, coach Claudio Ranieri had promised to take the entire team out for dinner should they keep a clean sheet today but they let in 5 goals and scored none! Apparently they have saved the new manager money and the whole team will be left wondering what went wrong.

The few times Watford seemed to have any semblance of a scoring chance, Virgil Van Dijk was there to stuff out the attack. The Dutchman showed again why Liverpool missed him when he was injured.

A lot will be said about the woeful play of Watford but Liverpool was exceptional today. They were composed in possession, exceptional in attack and solid in defence (not that there was much to defend). And Mo Salah certainly proved to be arguably one of the best players in the world at the moment!