This was Nigeria's fifth entry for the World Cup. For Nigeria, it was so near, yet very far. As in the 1970 qualifiers, Nigeria again got to the last stage, a triangular league. 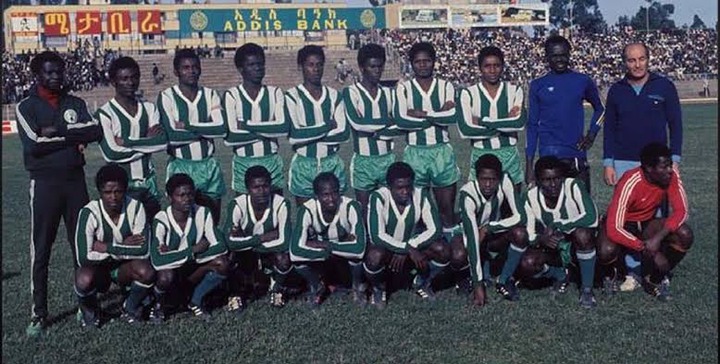 For the 1978 qualifiers, the competition in Africa expended to four rounds with a preliminary round then preceding the three other rounds. It was occasioned by 26 entries, thus the need to prune down to a more manageable 24.

Preliminary round had Sierra Leone facing Burkina Faso. The Sierra Leonians qualified to face Nigeria in the first round. 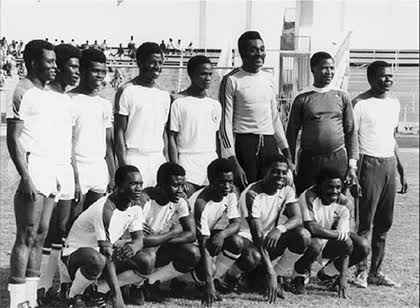 Nigeria began the quest with an away duel with Sierra Leone on October 16, 1976. It was in that battle that legendary Segun Odegbami made his debut for Nigeria. He replaced Baba Otu Mohammed. The match ended 0-0. 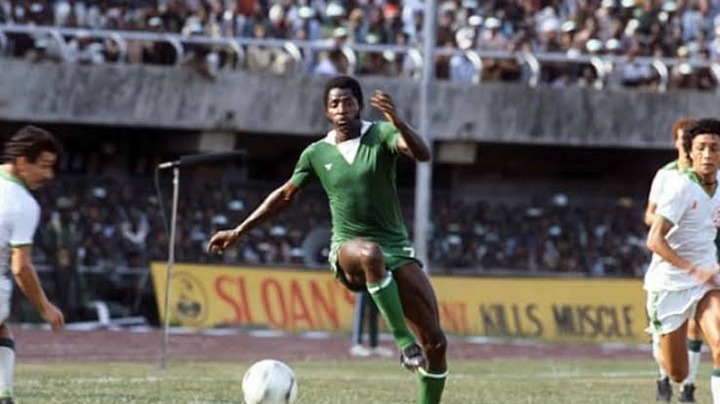 It was in the return leg that Odegbami started. He drew the first blood on 24 minutes. Nigeria won 6-2.

Up next was a tricky test to face Zaire now DR Congo. It became a walkover after Zaire withdrew. 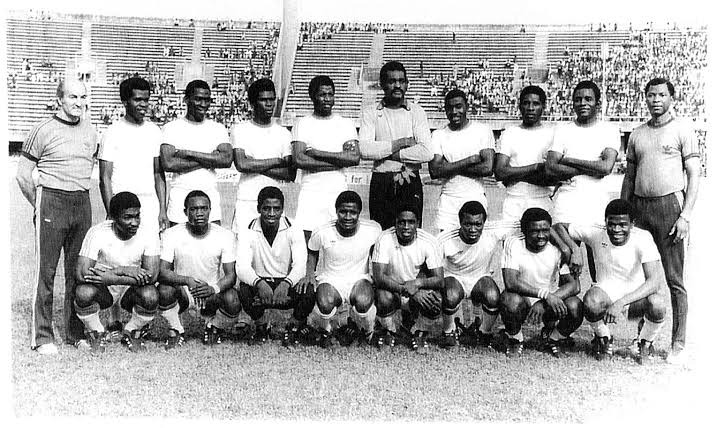 Gradually, the World Cup was becoming a reality. The Cote d'Ivoire team were the next victim. Nigeria won 4-0 in Lagos. Trailing 0-2 in Bouake, the Super Eagles made a dramatic comeback with late goals from Odegbami and Adokiye Amiesimaka. 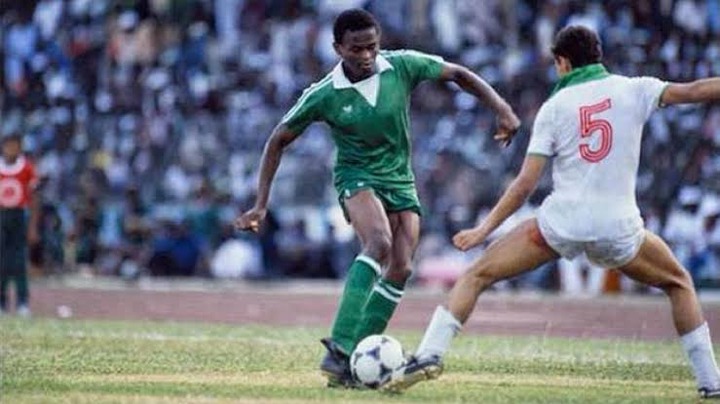 The team advanced to the final qualifying round with the dreaded Tunisia and Egypt. 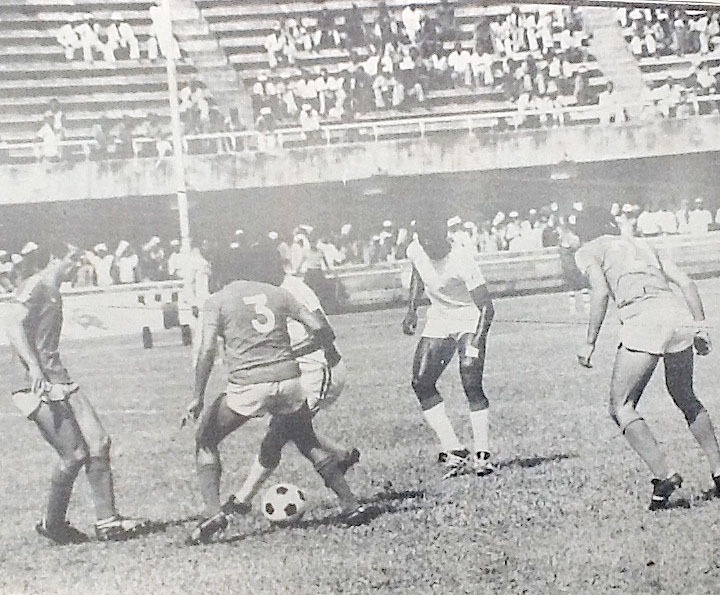 Nigeria started well with a away draw against Tunisia. They followed up with a 4-0 thumping of Egypt.

Then the Devil showed up in Nigeria. Rangers and Shooting Stars rivalry escalated to the Super Eagles camp. They lost their next game 3-1 to Egypt.

The game against Tunisia was the only way to Argentina. 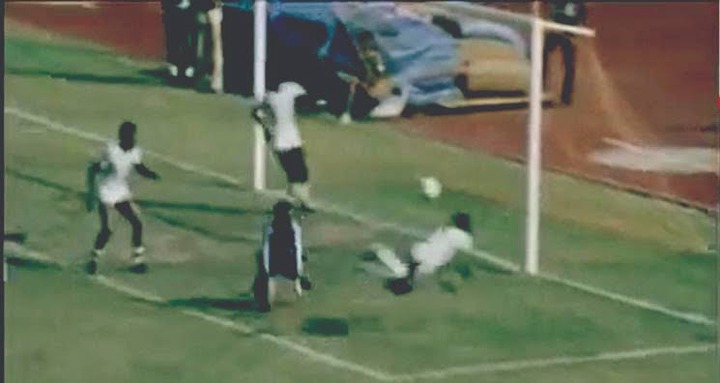 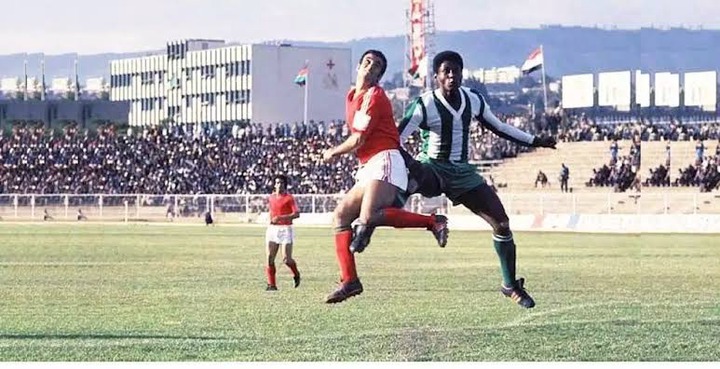 That was not to be. Alas! An own goal by Godwin Odiye was all that Tunisia needed to be on track for the eventual getting of Africa's sole ticket. 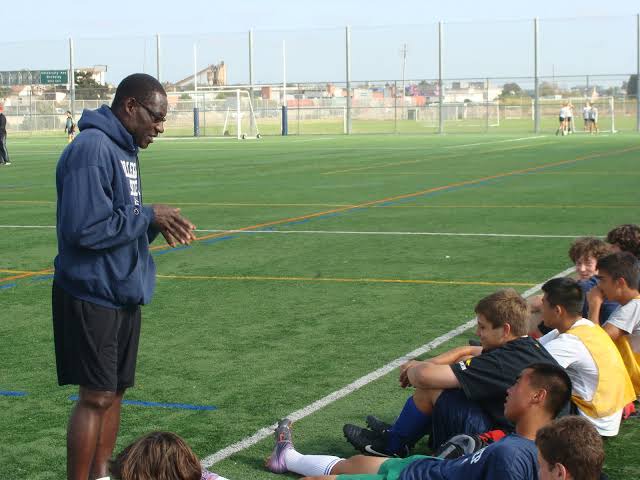 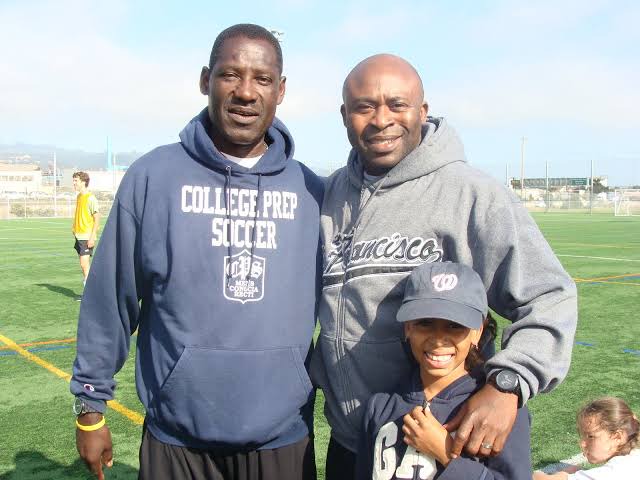 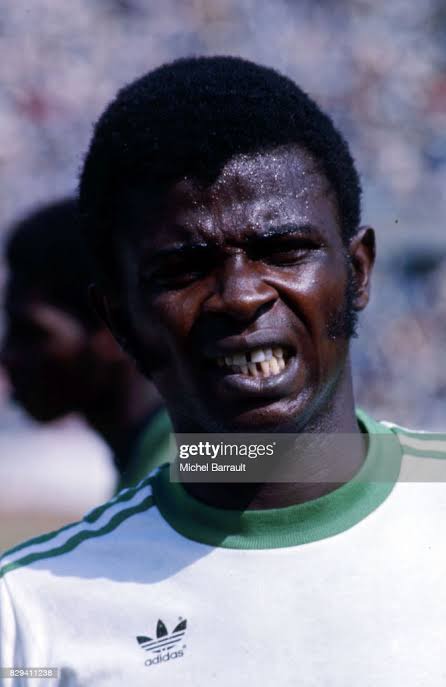 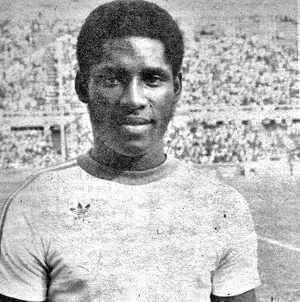 Odiye is currently based in the US. He is a professional banker (with an MBA from USC) and worked for fortune 500 financial institutions.

Check Out How Long The name of This Footballer is, and The Number of Letters It has