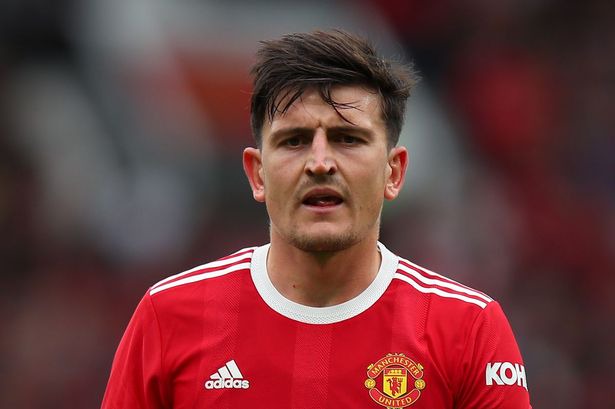 Maguire had a difficult afternoon in his first match back following a calf injury, and was exposed on multiple times as United were thrashed by the Foxes in the second half.

However, Solskjaer claims that his centre-back appeared to be in good shape and was ready to play.

"It was my decision to play Harry," Solskjaer said after the game. "He's worked really hard on rehab with physios and he looked ready and didn't feel any after-effects."

"He's a huge player for us, the captain and the leader, and we wanted to bring him back as quickly as possible because he's had such an impact on our game.

"He improved during the game, especially on the ball, as the game ebbed and flowed. When you concede two goals from set-plays 10 seconds after scoring, your focus and concentration are tested. We all need to improve.

Every game in the Premier League and the Champions League is a major match. The game against Leicester is equally as important as the one against Atalanta. We have to pick ourselves up and make sure we come in and look in the mirror again; that's the essence of football; you have to respond to setbacks.

Another United player who had a rough afternoon was Cristiano Ronaldo.

As his side lost, the Portugal international failed to score, but Solskjaer believes he did not receive the service he requires to flourish.

He said, "He is a top player who scores goals."

"We haven't made enough for him or the others today. He came in with a very good attitude."

United were without Raphael Varane, who was injured while on international duty last weekend, and Victor Lindelof started in his place.

Due to health issues, the Red Devils have only received a glimpse of their first-choice partnership of Varane and Maguire this season, which will do little to appease irate fans.