EPL: Is Son Heung-Min The Main Man At Spurs?

By Owokonu (self media writer) | 22 days ago 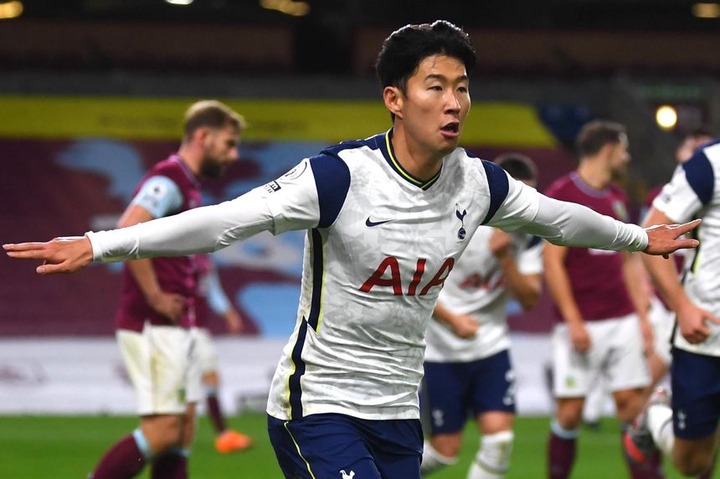 Yes...you read that correctly! Son Heung-Min is the go-to guy for North London outfit Tottenham Hotspurs, after proving last weekend he is the man at the heart of everything good for the Lilywhites. 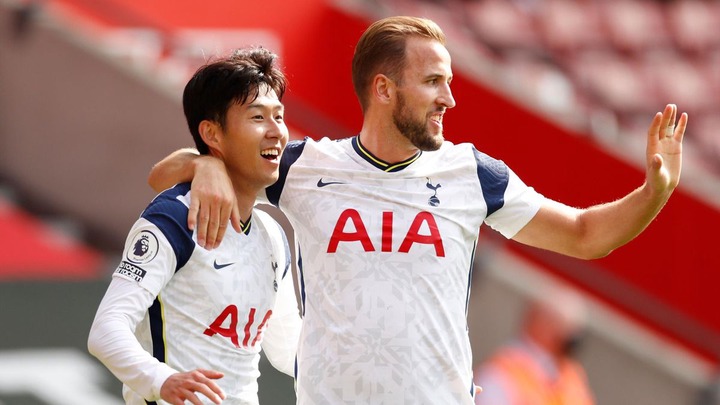 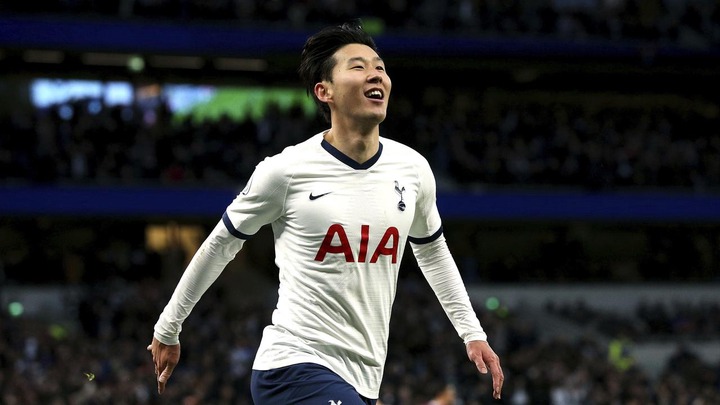 Son Heung-Min had been unavailable for a while but he showed upon his return that Tottenham Hotspurs can not do without him, as he is their most influential player. Without him, Spurs look lost and out of sorts - especially in the attacking phase. 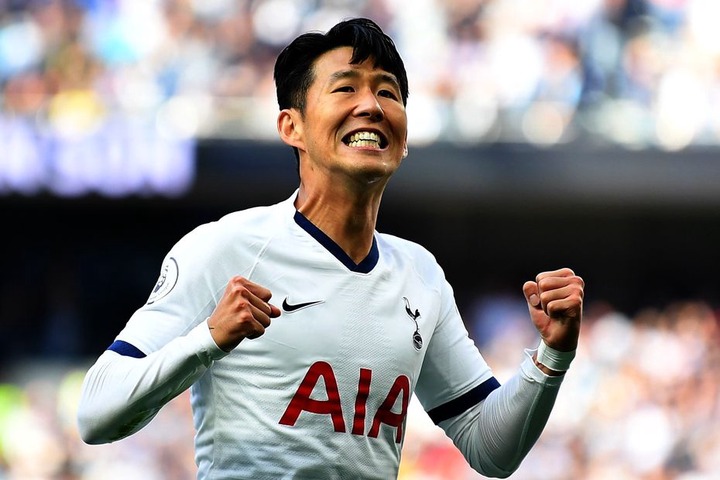 While the name on the lips of most club fans and football followers would be talismanic forward Harry Kane, it is rather Son Heung-Min that carries this team with his workmanlike attitude. Both Son Heung-Min and Harry Kane formed a lethal partnership last season which culminated in goals and assists under the management of Jose Mourinho but after the Portuguese left and the club brought in Nuno Esprito Santo, the pair have not matched those heights from the last campaign. 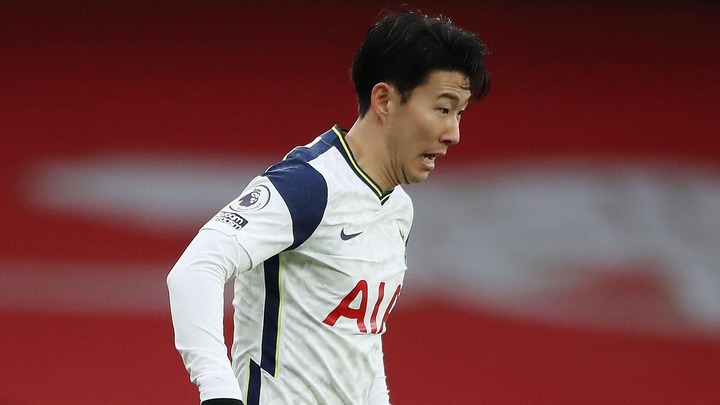 Son Heung-Min has managed to find the back of the net a few times in the league and has notched a couple of assists as well, whereas Harry Kane has scored four goals in the Cup competitions Spurs are currently featuring in. But it is in the Premier League that the Lilywhites need their star forward, as his goals would surely see them have a crack at Champions League football for next season. 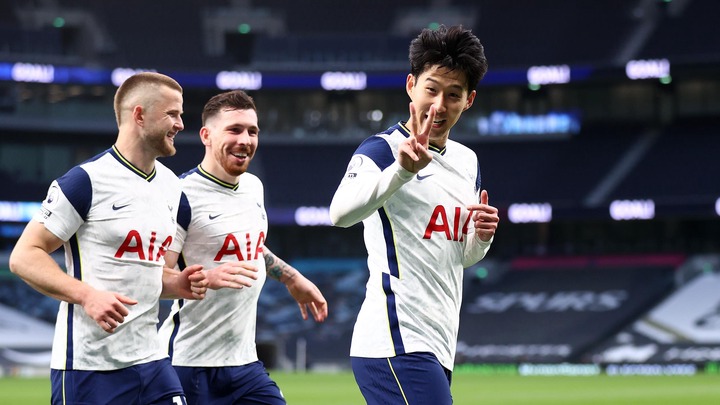 Tottenham Hotspurs' performances in the current Premier League season is one that shows that the club will find it hard to achieve it's target of finishing in the Top Four, come the end of the campaign. The Lilywhites find it difficult to score goals, having notched six in their opening seven league games. While the club returned to winning ways last weekend, the signs are there that they are in for a long and gruesome campaign. 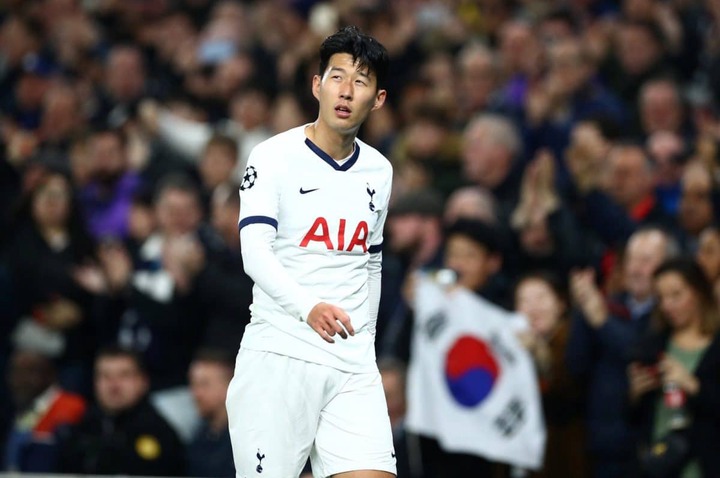 Spurs are currently not in the same wavelength as their fellow campaigners in the Premier League. The likes of Manchester City, Manchester United, Liverpool and Chelsea all have better quality players and squad depth. Tottenham Hotspurs should have done away with Harry Kane - who had signalled his intent to leave the club to join defending champions Manchester City. He appears as someone who is unhappy and who is simply passing the time as he waits for a move. 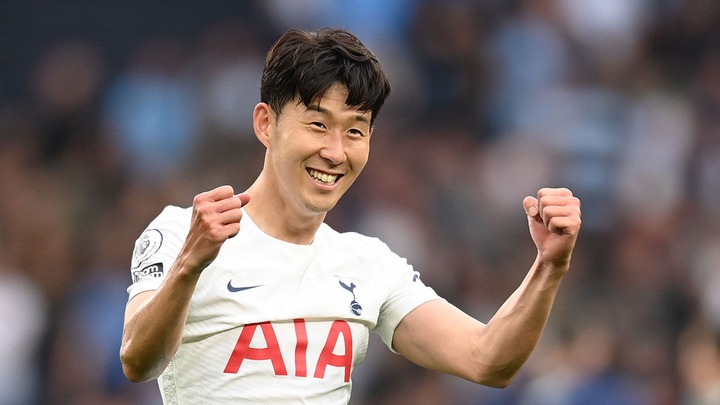 Tottenham Hotspurs do not look like a team that can challenge for the big prizes. However, if they are to secure Champions League football, they will need the availability of Son Heung-Min - whose quality can turn the tide in an instant.