Top Five Most Valuable Central Midfielders Of The World In 2021

By kapitaG (self meida writer) | 24 days

Looking beyond the eternal fame of attackers and the recent surge in popularity of good centre backs since Virgil Van Dijk changed Liverpool on for good, the midfield is the unsung hero of the beautiful game. In turning defense to attack and helping the backline out, midfielders have to put in a crazy shift with every passing game. And in this post, we look at the most highly valued players in the central midfield position across Europe: 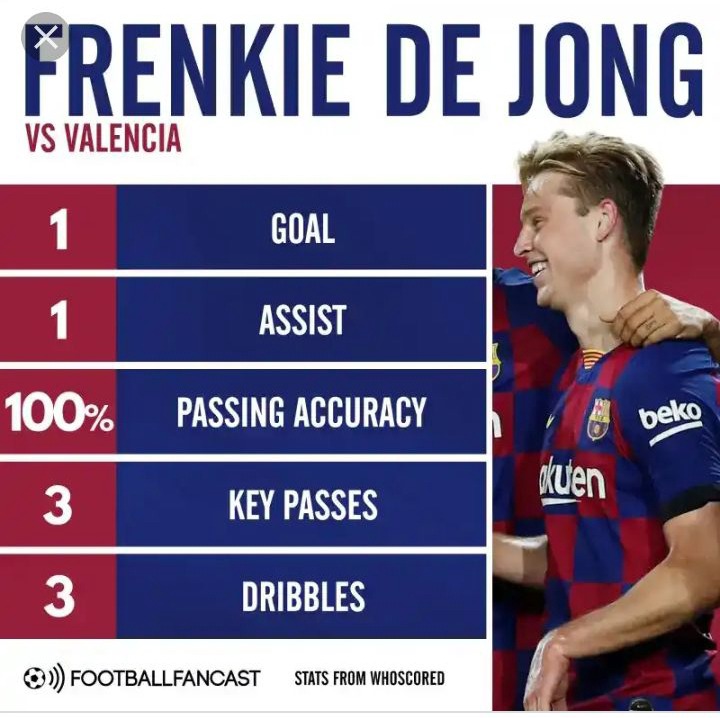 Dutch sensation Frenkie de Jong joined FC Barcelona on the 23rd of January for a €75 million initial fee, with bonuses that could take the total to €86 million. The transfer succeeded a huge saga in which the Dutchman was linked to other major clubs in Europe like Manchester City and PSG. 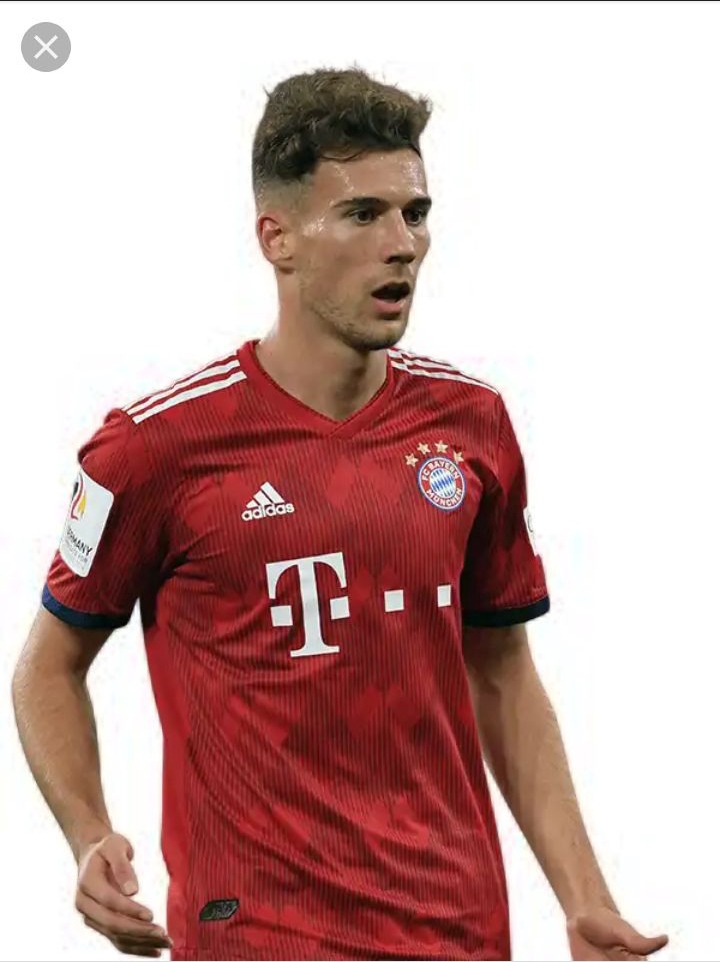 Alongside Joshua Kimmich, who operates as a defensive midfielder (a number 6), Goretzka has managed to establish himself as one of the most sturdy in his position, having a tremendous work rate throughout matches, and scoring goals as well as contributing to the defense. 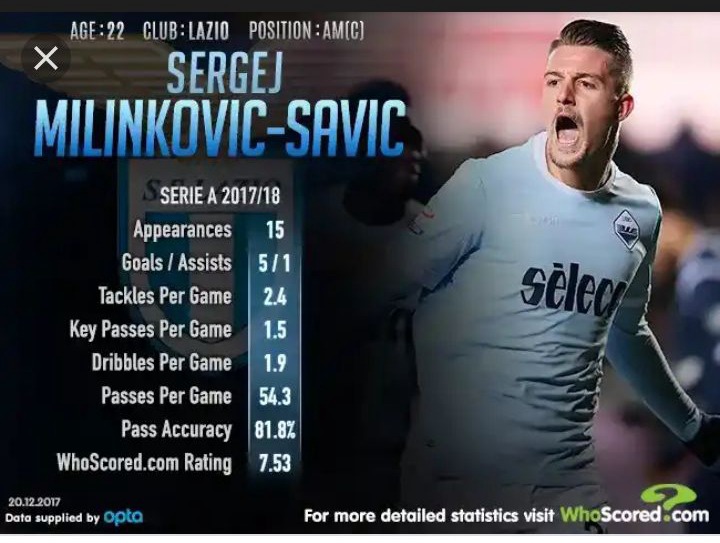 Another complete midfielder, Milinkovic-Savic has been one of the most impressive players in Serie A over the last few seasons and is the key reason behind Lazio's rise. The 25-year-old has attracted plenty of interest from clubs across Europe. 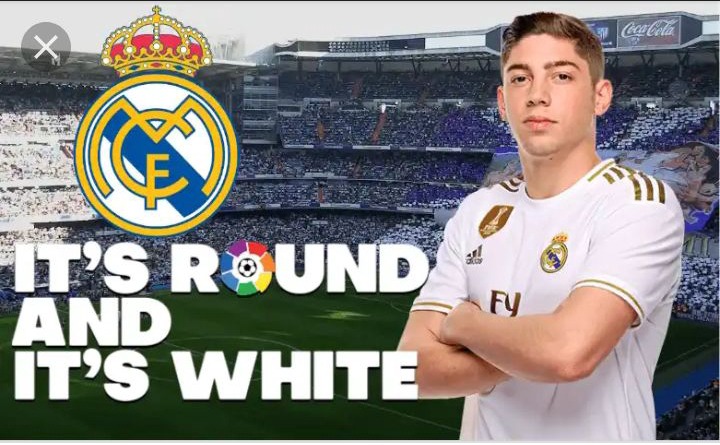 Displacing the likes of Luka Modric and Isco from the Real Madrid first-team setup at the age of 22 is no mean feat and Federico Valverde had become a mainstay in Zinedine Zidane's playing XI before he was sidelined with an injury.He has now made his return and is slowly getting reintegrated into the setup and should hit his stride once again sooner or later. Valverde is an exceptional central midfielder. The Uruguayan has excellent vision and can pick a killer pass. He is also good with the ball at his feet and can slalom past the traffic with some deft movement.Valverde also loves testing the goalkeeper from range and drives into the box when the opportunity arises and contributes in the goalscoring department as well. He has scored three goals from eight appearances in the La Liga this season so far. 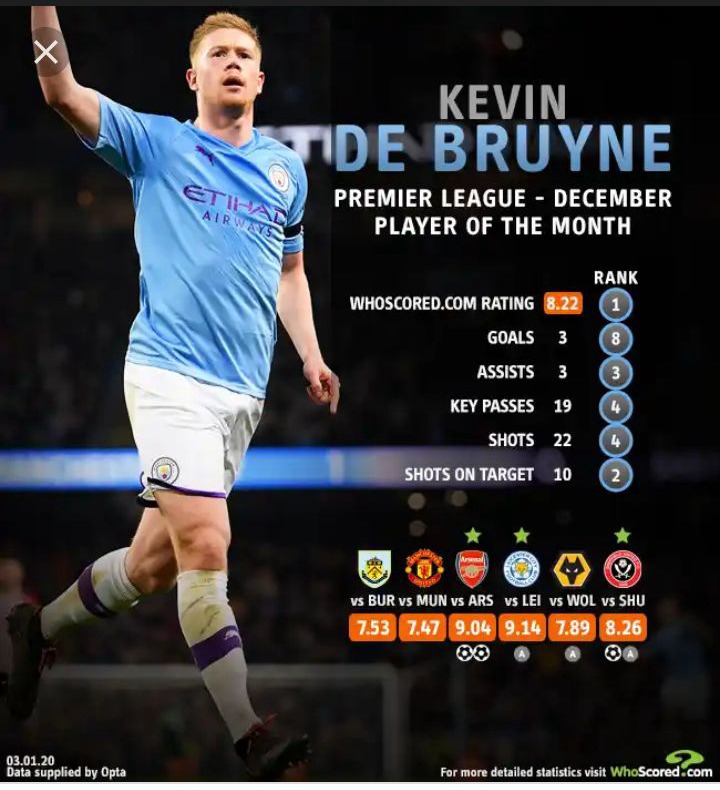 Pep Guardiola has shifted the orientation of his midfield somewhat to free up Kevin De Bruyne as an attacking midfielder and it has quite predictably worked. The brilliant Belgian has created 70 chances so far this season, 16 of which have been big chances, notching 11 assists (the most for any midfielder and behind only Harry Kane overall) in the process. City are going to win the title and Kevin De Bruyne will be a hugely important reason why they do that.

Here is what Manchester City manager, Pep Guardiola said ahead of Chelsea's clash

EPL: Check Out Today's Fixtures And The Matches Preview

Guardioala Rates Chelsea Exceptional, Says Chelsea Is Not A Team To Face At The Moment.

Tuchel Names The Most Difficult Manager To Play Against.