The sports entertainment company announced Wednesday that Patterson passed away at the age of 79. A longtime employee of the WWE, Patterson was hailed as a pioneer for the LGBT community within the sport. He wrestled from 1958 until 1984, but still remained a fixture of WWE's televised programming, regularly appearing alongside company chairman Vince McMahon. 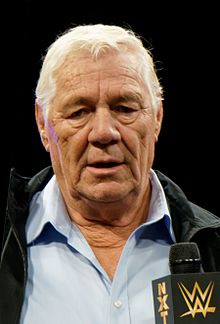 A true trailblazer of the industry, Patterson was linked to many “firsts” in sports-entertainment throughout his storied career, including the first-ever Intercontinental Title reign and the creation of the Royal Rumble Match. In a career spanning six decades, the renaissance man left an indelible mark on the industry in the ring, on the microphone and behind the scenes. While Patterson was never world champion in a major promotion nor a regular main eventer, it can be argued that he had a bigger impact on the professional wrestling business than almost anyone in history because of the integral behind-the-scenes work he did in WWE for decades.

Patterson was openly gay. He first came out in the early 1970s, but although Jim Ross made several jokes about it on commentary, his sexuality was not acknowledged publicly or in WWE storylines until the season finale of WWE Legends' House, which aired June 12, 2014. His longtime partner was Louie Dondero. Patterson stated on WWE Legends' House that they were together for 40 years and that Dondero died of a heart attack on June 28, 1998, the same night as King of the Ring 1998. In August 2006, Patterson underwent emergency heart surgery to remove a cyst from his coronary artery. In October, Patterson recovered from his operation and was released from the hospital. He legally changed his name to Pat Patterson in 2008. 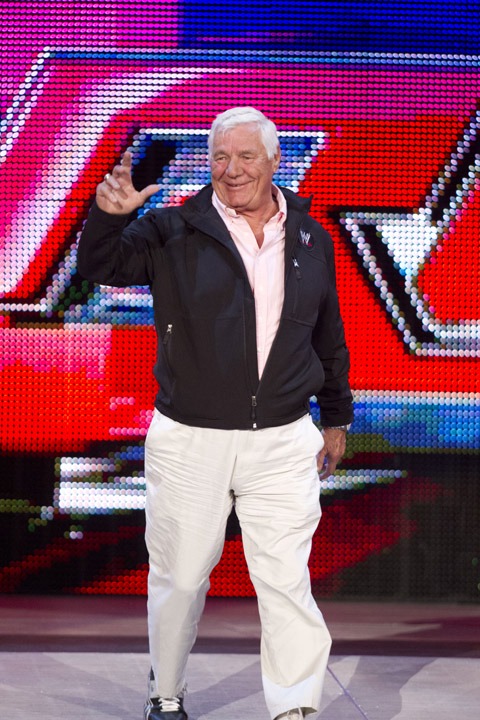 Whether in the ring, on the microphone or behind the scenes, Pat Patterson was one of sports-entertainment's most successful and well-known Superstars for five decades. In addition, Patterson was linked to many "firsts" in the industry, as his voice and his mind helped him continue his career well after his in-ring days were over. Patterson apparently passed away in a Miami hospital on Wednesday morning following a battle with cancer, although it is unclear at this time what the official cause of death was. As for Patterson's legacy in the wrestling business, his career will be remembered for a long time for a number of reasons.