Alan Shearer has insisted that the Blues are bound to win the Premier League trophy this season. 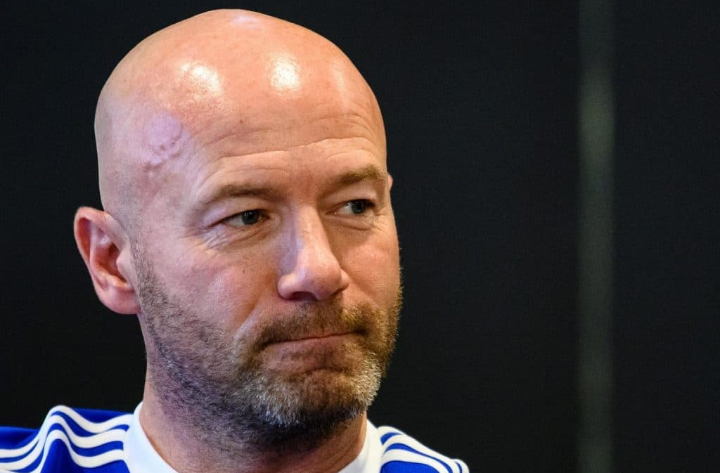 The German coach side, who have won four and drew one of their five league games so far, will battle title holders, Manchester City on Sunday.

Chelsea is currently leading the way at the top of the table and Shearer, a former Newcastle striker still has the London side as the Club to win Premier League.

The west Londoners are currently leading the way at the top of the table, though it's only in alphabetical order as they have the exact same record as second-placed The Reds.

Having dropped points once again on Sunday in the goalless stalemate with Southampton, Manchester City are behind the leading pack and could fall six points off the Blues should they lose on Saturday.

Chelsea is continuing their great form on after winning the UEFA league last season and, after strengthening in the summer with the addition of Lukaku, Shearer still has them down as the team to win the league.

That's a fair prediction, they are the reigning champions, after all, have an astute tactician in Tuchel at the helm and already had a wealth of attacking options before they added the Belgian Forward to the mix in the season.

They've made a great start to the season, too, with their 3-0 beating Hotspurs putting them to the top of the table at the weekend.

But only in alphabetical order, as they have the exact same record as Liverpool and they are also level on points with Old Trafford.

The German manager was aware of the problems of the first half that Tottenham side forced upon his side and instead of waiting to see if anything changes, Thomas Tuchel made the bold and brave decision to adapt his game plan at half-time.