Barcelona Fans Have Ranked A Player Above Messi: Check The List

By JosephAdebayo_07 (self media writer) | 2 years ago 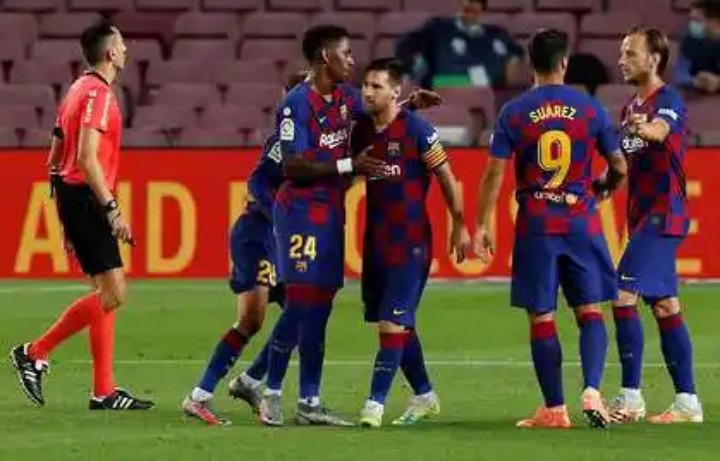 After suffering a 2-1 defeat at home to Osasuna. That's not probably the way the top Spanish team would have wanted to hand the LaLiga trophy to their greatest rivals Real Madrid.

The frustration in Barcelona was evident in Messi looking particularly unhappy, barely celebrating when he scored Barcelona's only goal of that night from a free kick.

Leo Messi had even shown his disappointment in a remarkable post match interview, suggesting that the club might be eliminated from the Champions League based on their performance currently.

Whether or not Barcelona suffer in the champions league because of their domestic woes remains to be seen, but it would have pained the players to see Real Madrid lifting the LaLiga trophy.

A real internal review will be conducted on Barcelona's season and the future of many players, not only the manager, could be up for a debate by the board.

Barcelona's fans probably have a few names in mind that they would like to see gone already but unlucky for them, the direction of the club lies in the hands of Josep Maria Bartomeu and his peers.

But, that does not hinders the supporters from sharing their opinions because Spanish newspaper Marca has given them a platform to rank the current Barcelona's squad based on their current struggles in LaLiga.

The platform allows the supporters to up-vote or down-vote a player if they think that the player should be higher or lower when compared to other teammates.

With the home defeat suffered in the hands of Osasuna still fresh in the memories of the supporters, it should not come as surprise that some of the players will be ranked lower or higher. Check the list of the rankings below:(Note:- All the rankings are correct as at of the time of writing) 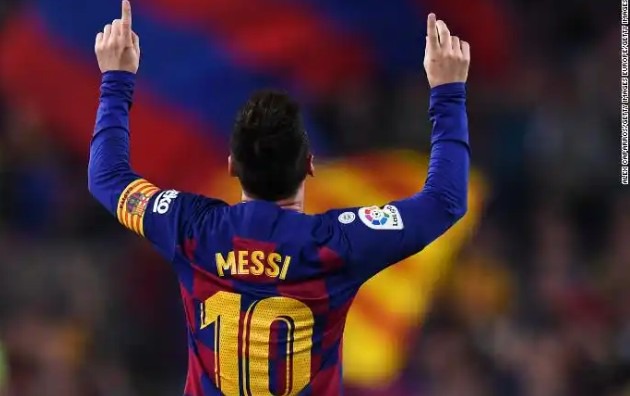 So guys do you think Messi should be second?

Content created and supplied by: JosephAdebayo_07 (via Opera News )