By Onokwurubright (self media writer) | 7 days ago

According to The Sun Football, Manchester United are prepared to compete with Premier League rivals Liverpool for the signature of Barcelona and France forward Ousmane Dembele. 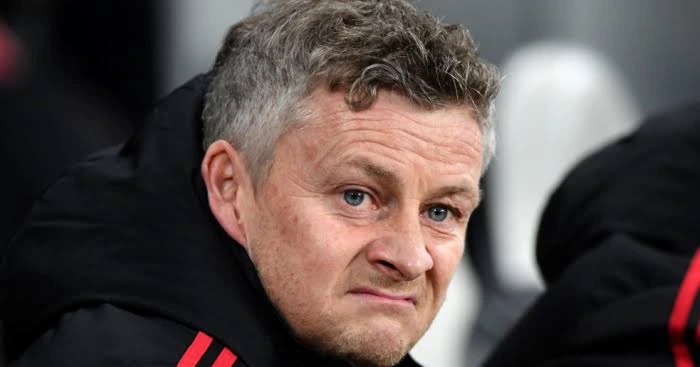 The two top English clubs are interested in signing the 24-year-old winger, who has struggled to establish himself at the Nou Camp since arriving in a record deal from French side Monaco in 2017. 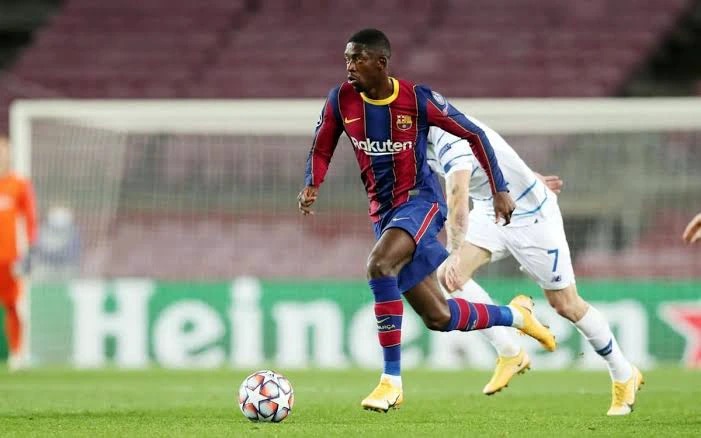 The France international has less than 12 months remaining on his current contract with Barcelona, which expires in June 2022, and a move to England appears to be a possibility given that both Jurgen Klopp and Ole Gunnar Solskjaer are huge fans of him.

The star previously stated that he was content at Barcelona and had no plans to leave, but due to a lack of playing time and frequent injuries that have plagued his career in Spain, he is reportedly considering a summer exit. 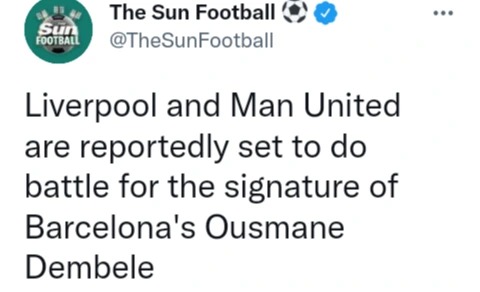 Both the Red Devils and the Reds will have to demonstrate their transfer strategy and prowess in order to secure the deal for the Frenchman, who has a greater chance of sharpening either side's attack.

BRU 1-5 MNC: How Guardiola Set Up His Team That Made It Difficult For Club Brugge To Play

Will Cristiano Ronaldo Provide A Response To Antonio Cassano's Claims Against Atalanta?

The German Bundesliga Highest Scorers and Assist-makers After Matchday 8

CLB 1-5 MNC: 2 Right Decisions Pep Made As Man City Returned To Winning Ways In The UCL