6 of The Best Passers In Football Right Now

By TalkSport10 (self media writer) | 4 days ago

Football is the most exciting sport on the planet. Not just because of the gorgeous goals, but also because of the defenders' ability to block the opposing striker, the goalkeeper's agility in securing the ball, and each player's wonderful passes when constructing an attack. Football is a sport that is essentially highly entertaining to watch. Goals are the most popular aspect of football, despite the fact that there are many other factors that contribute to its appeal. The number of goals that determine a team's victory in a game. However, there is one aspect of the goal-setting process that many people overlook: how it is generated. Many of the goals were preceded by stunning passes or passes that successfully offered up fantastic opportunities. As a result, knowing the best passes or passes that have ever occurred in the world of football is really interesting. The six best passer is listed below. 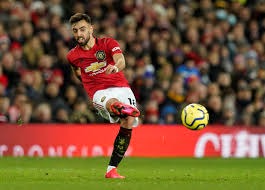 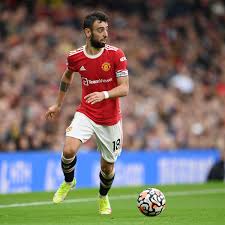 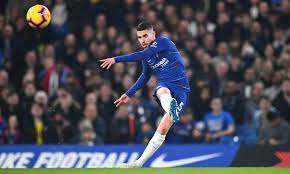 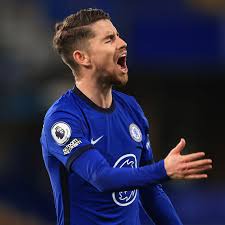 To begin, we have Jorginho, a multiple winner. The man who won the Champions League with Chelsea and then went on to win the European Championships with Italy in 2020. He's a deep-lying playmaker with a top-tier midfielder's ability to keep the ball. In the midfield, he plays an important part for both Chelsea and Italy. He is able to steal the ball from the opposition because of his ability to read the game. Jorginho has an accuracy rating of 89 percent in the 2020-21 Premier League season. He was much better in EURO 2020, where he had a pass accuracy percentage of 93 percent throughout the tournament. His game is more than just goals and assists, which is why he is sometimes overlooked in favor of goal scorers.

Ole Gunnar Solskjaer appears to have finally worked out what Paul Pogba's ideal position in midfield is after years of attempting to figure it out. This year, the Manchester United talisman has been spectacular, and he's been playing in a much more forward role. For the Red Devils, he plays as a left forward, and the freedom to roam appears to bring out the best in him. Pogba's passing credentials have never been in question. His passing range is incredible, and the 28-year-old was perhaps France's finest player throughout their Euro 2020 journey to the Round of 16. Pogba had four assists in Manchester United's season opener against Leeds United in 2021-22. All four passes were spectacular, and he added another assist to his season total in the following game against Southampton. The Frenchman is one of the most technically gifted players in the world, and his match-winning performances are beginning to show. 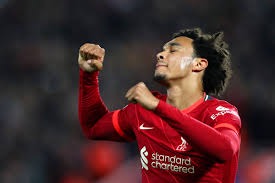 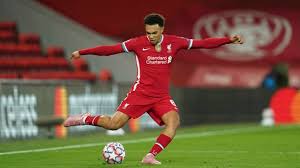 Many commentators and fans have suggested that the Liverpool defender be transferred to midfield because of his passing abilities, but he is currently revolutionizing the right-back position because of his distribution and deliveries. 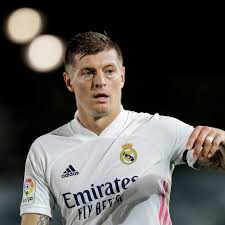 He's also regarded as one of the best midfielders of his generation. Kroos is an excellent playmaker who specializes at creating trick trips to deceive opponents. He excels at making precise passes to his teammates from any position on the field. Whether it's getting out of tight situations or making perfect diagonal passes. Kroos handled everything with grace. Kroos has built a midfield triangle with Luka Modric and Casemiro that has dominated the Champions League in recent years. In 28 La Liga appearances in the 2020/2021 season, Kroos had a pass completion rate of 93.6 percent. In 42 games in all competitions, he scored three goals and added 12 assists. Kroos is without a doubt one of the best ball passer in the world at the moment. 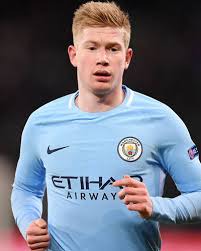 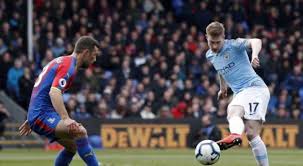 Kevin De Bruyne, the Manchester City playmaker, has the highest passing rating in FIFA 22, with a score of 93. The Belgian is regarded as one of the best midfielders in the world, and is well-known for his ball distribution, which includes regular passes, long diagonals, and crosses. His passing grade of 93 is a big part of his overall score of 91.