Manchester United will face Young Boys in tomorrow's Champions League fixture. Ahead of the match up, Ole Gunnar Solskjær listed his travelling squad for the occasion as we saw a new face in the squad who might be set to make his Champions League debut tomorrow. 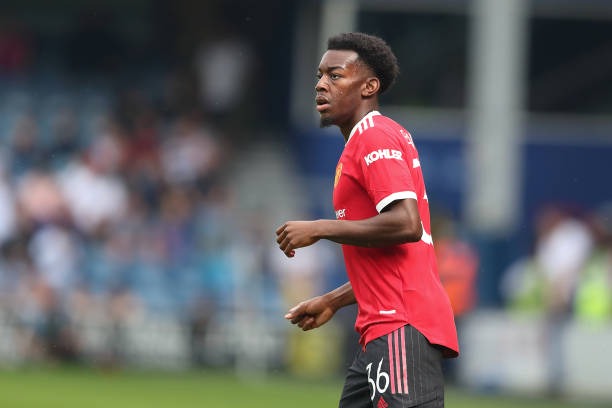 Manchester United youth player Anthony Elanga was named in the travelling squad to face young boys tomorrow. The swedes international plays in the left wing position and there are lots of competition in that playing position. Players like Jadon Sancho, Cristiano Ronaldo and Marcus Rashford all play in the left wing. It will be tough for Anthony Elanga to make his debut with the caliber of players in Manchester United squad. 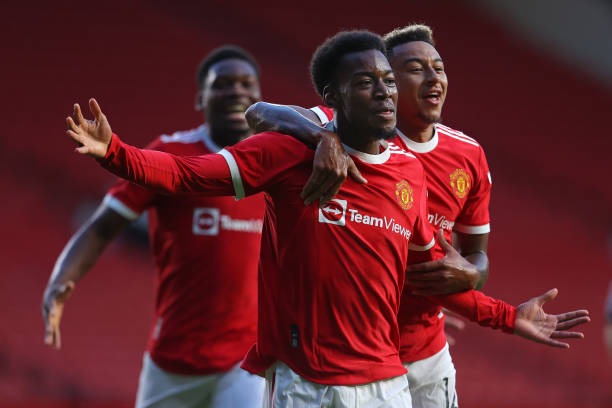 Anthony Elanga appeared in just two Premier League games last season and barely played 90 minutes. He scored his first professional goal for Manchester United after he scored a brilliant header against Wolverhampton wanderers at the Molinuex Stadium. The 19 year old is destined for greatness hopefully he gets a say in Ole Gunnar Solskjær's squad. 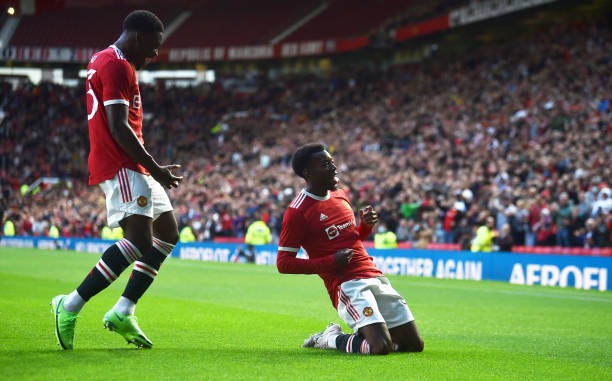 Just like Mason Greenwood and Marcus Rashford broke from Manchester United's youth team, it could be the same for Anthony Elanga. But, it would be helpful if he spent a season on loan at another club to fully reach his potential before he gets into the first team. 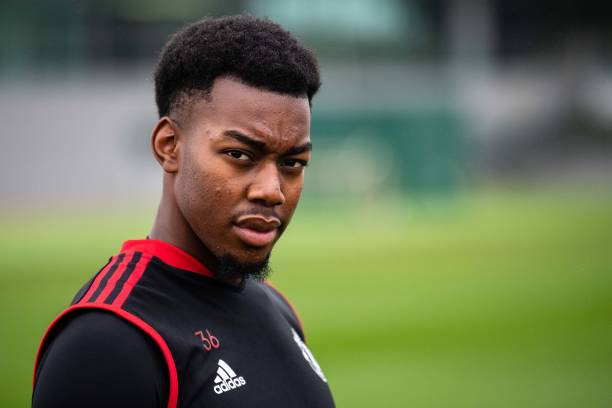 Do you think youth players at Manchester United will get playing time this season looking at the caliber of players in the squad?