Referees use red cards in football as a form of final punishment for an offending player on the pitch of play.

When a red card is shown to a player, they are expected to leave the pitch and go straight into the dressing room regardless of the time they were shown the card.

This usually happens when a player commits a serious offense or when they receive a second yellow card. 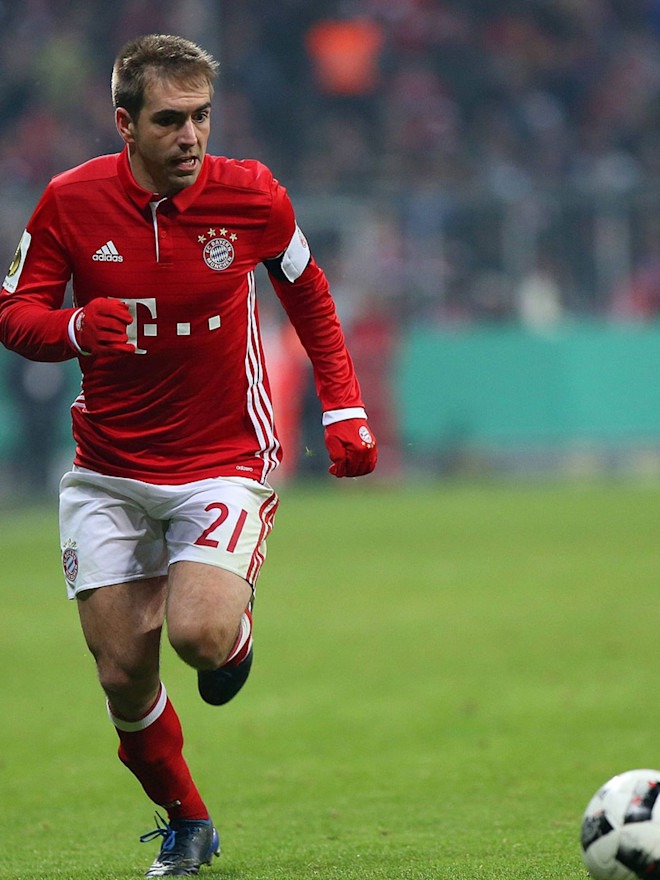 Former Germany and Bayern Munich defender, Philip Lahm, played 516 games in total for both club and country but has never received a red card, despite playing mostly as a defender. 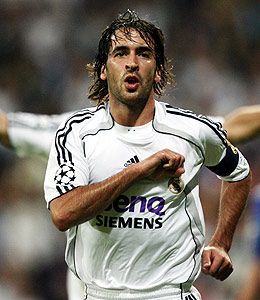 Raul Gonzalez played a total of 795 games in his professional career for both the various clubs he played for and the Spanish national team and has never been booked with a red card. 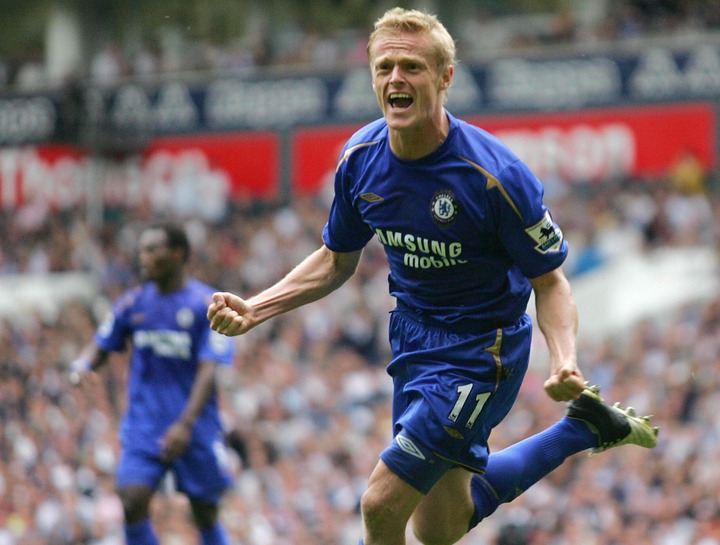 Photo Credit: The Pride of London

Former Chelsea and Republic of Ireland forward, Damien Duff, is another player who has never received a red card in the entirety of his career. 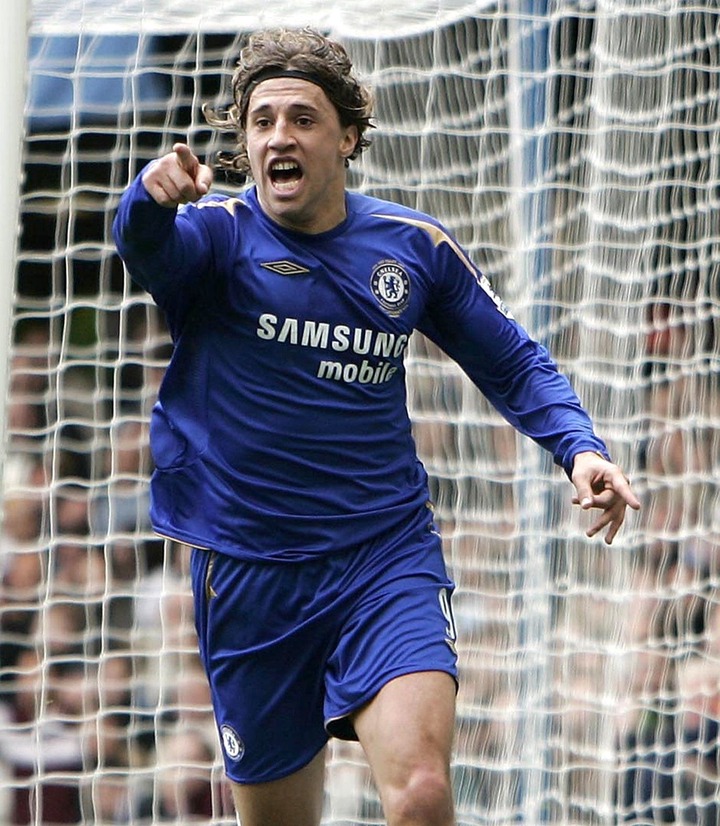 Another of Chelsea's former player who has never received a red card in his career is the former Argentina forward Hernan Crespo. 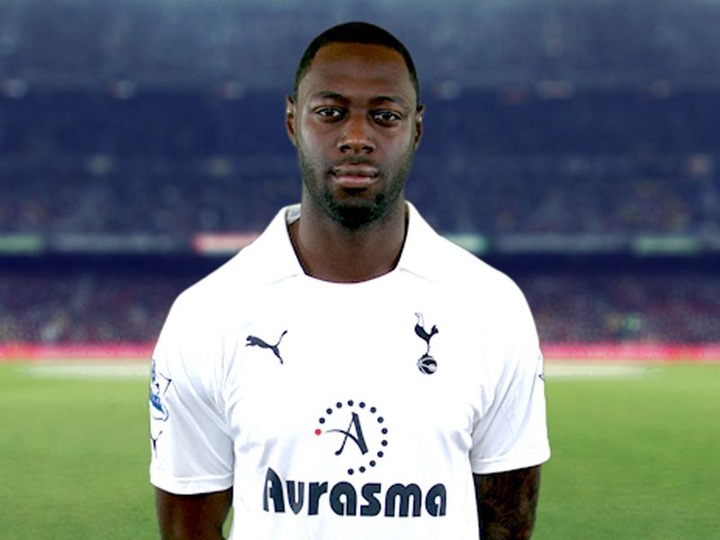 Former Tottenham Hotspur and England defender, Ledley King, is the second defender on our list to have not received a red card during his professional football career. 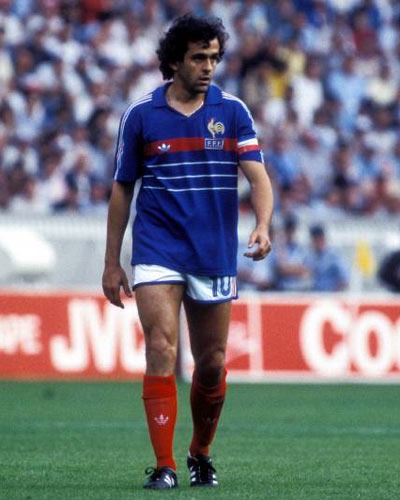 The former UEFA president and three times Ballond'Or winner has never been red carded through out his professional career. 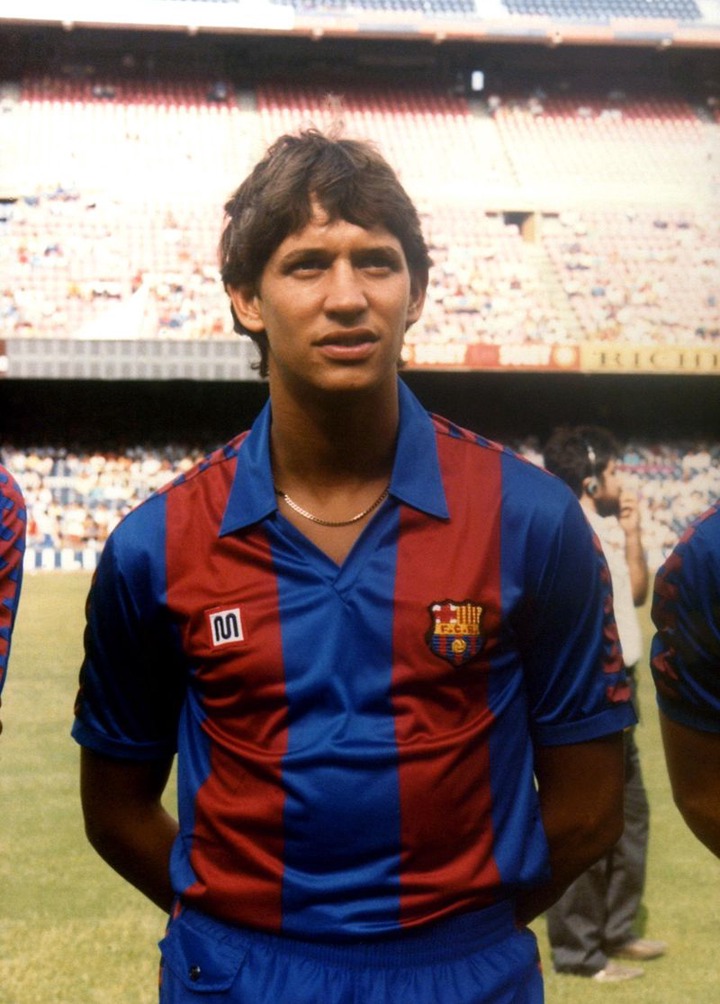 The former English footballer played a total of 541 games for both club and country during the span of his career and has never received a red card.