SAM 0-4 NAP: Why Victor Osimhen Is On The Right Track To Becoming A Top Striker 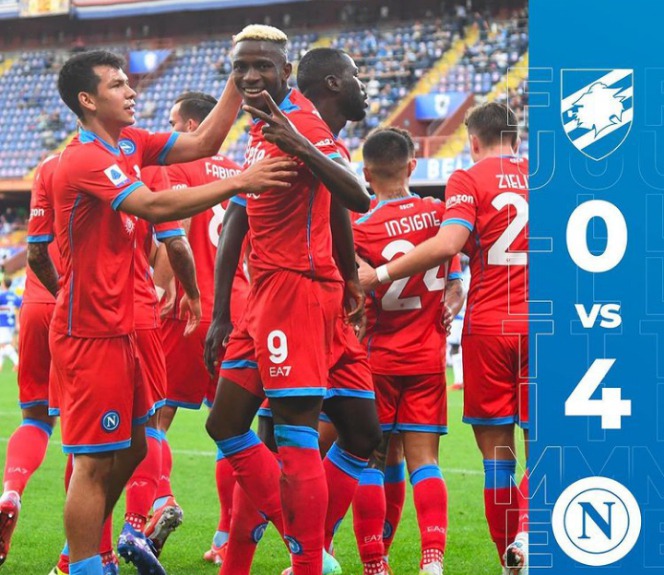 Victor Osimhen scored a brace in Napoli's 4-0 win against Sampdoria on Thursday night as they went top of the Italian Seria A. The Nigerian Foward has found his rhythm in his last three games after his difficult start to the season. 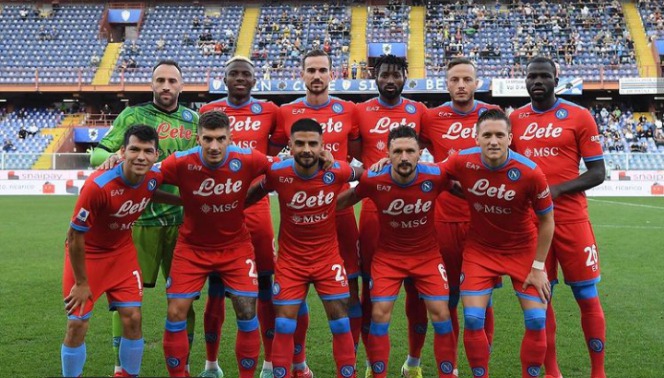 In his first two appearances this season, he recorded 6 shots on target but failed to score from any of them.

Following his involvement with the National Team during the international break, Osimhen scored against Carpe Verde and seems to have regained his confidence. 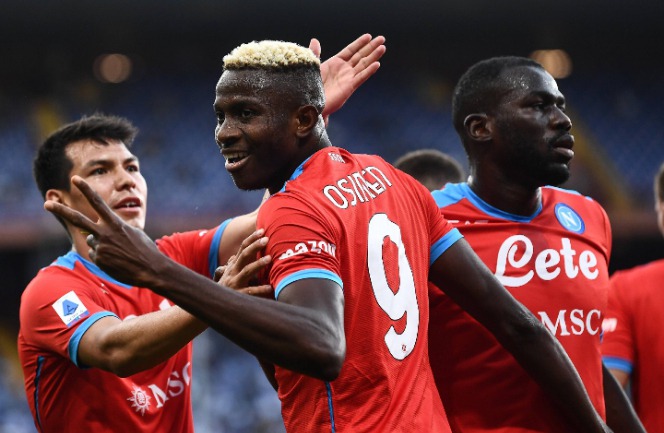 The 23-year-old made his UEFA Europa League debut last week against Leicester City and scored a brace. His man of the match performance saw Beppe Signori compare him with Didier Drogba. 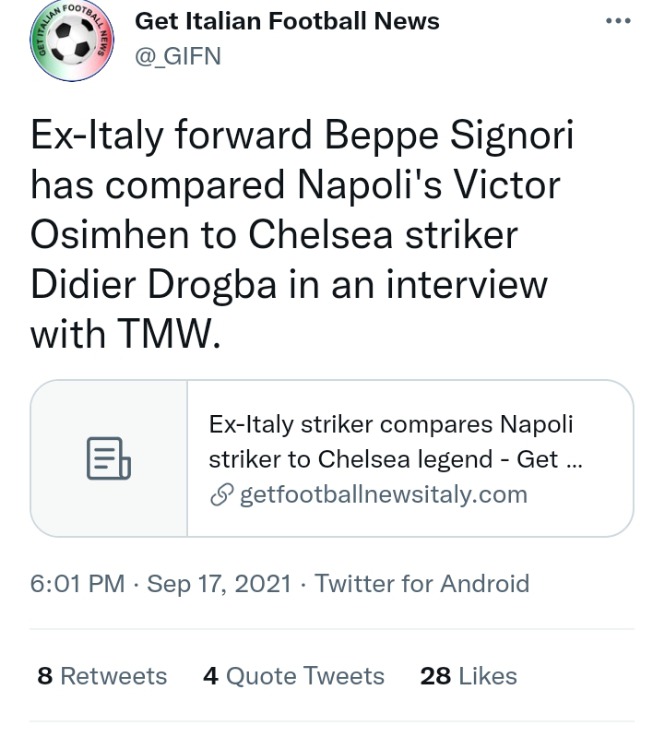 Osimhen has impressed in his last three games and his performances have justified the claims made by Beppe Signori.

Prediction for the Future 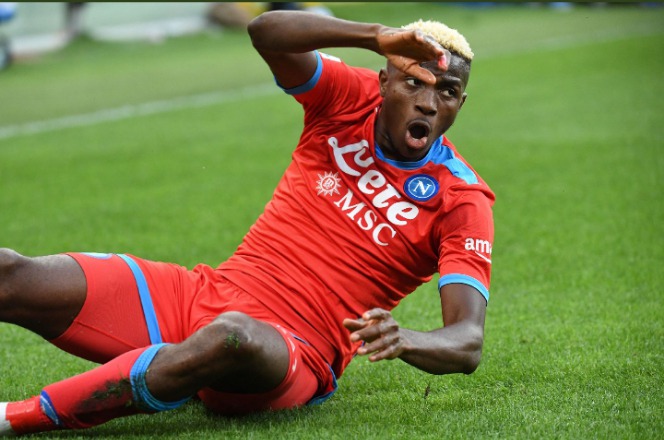 Osimhen still has a long way to go before he can be placed in the same category as Didier Drogba, but his recent performances have shown he is on the right track.

Osimhen must remain humble and focus on breaking his personal records this season with Napoli. He certainly has the potential to become one of the greatest strikers the game has seen if he continues to work hard. 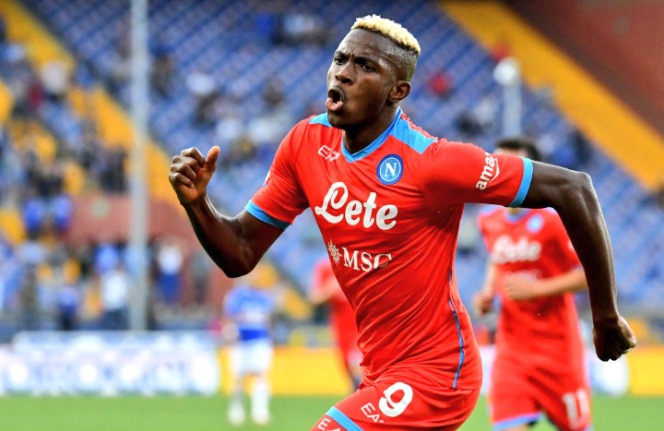