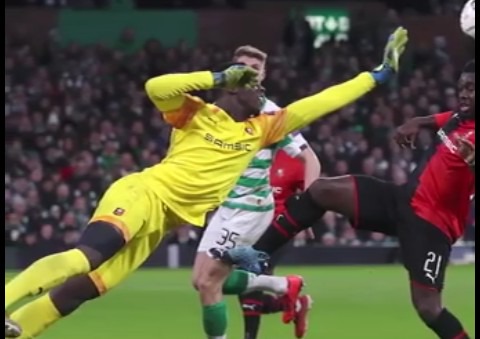 English premier league giant, Chelsea FC goalkeeper Edouard Mendy's story to stardom could be inspirational to all as it is a clear indication that hardwork pays with a great determination.

The Senegalese shot stopper ever since breaking into limelight has been proving to be one of the best if not the best goalkeeper in the world, as he won the UEFA Best Goalkeeper following his incredible performance in the competition been his debut season. 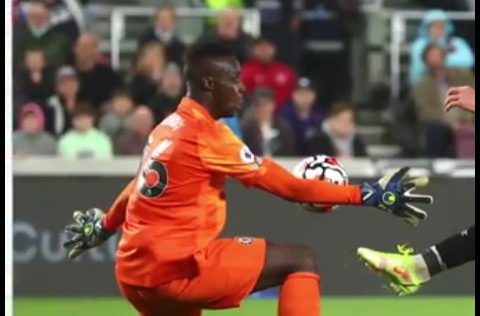 Edouard Mendy in 2013 was unemployed as he has no club and at some point think of doing some other petty jobs to earn a living and feed his family.

In 2015 he was offered to be a 4th-choice goalkeeper at Reims, a club in the French Ligue 2 where he was later called from the bench into action when first-choice goalkeeper was sent off after five minutes of a match.

Upon making his debut, Edouard Mendy became the undisputed number one goalkeeper at Reims in the following season where he earned promotion to Ligue 1, after helping his team to win the Ligue 2 title keeping 18 clean sheets in 34 games played. 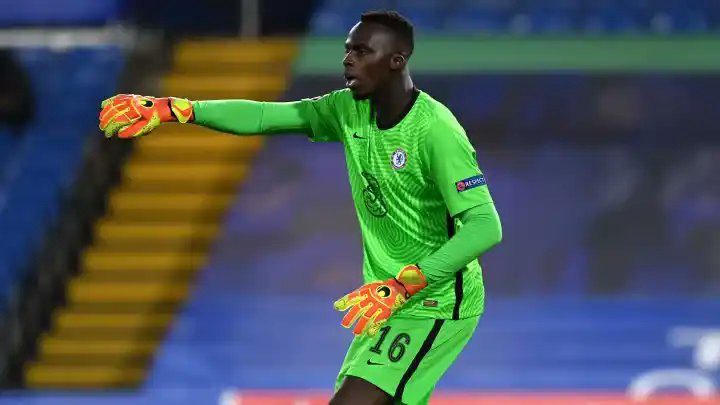 Upon getting promoted to the Ligue 1, he remained the number 1 for 2018/19 keeping 14 clean sheets which attracted the interest of Rennes who spent £4m to make him their number one goalkeeper before the COVID-19 pandemic caused the cancellation of the French League.

Chelsea decided to sign Edouard Mendy for a fee of around £22m despite having the World's most expensive goalkeeper, Kepa Arrizabalaga at their disposal. Following his arrival at the Stamford Bridge, former Chelsea goalkeeper and now the technical director Petr Cech has so much believe in the ability of the Senegalese shot stopper. 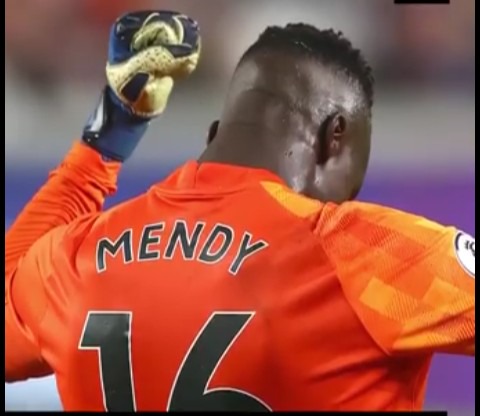 He was then handed his debut under then manager, Frank Lampard and as such became the first African goalkeeper to play in the Premier League for eight years.

His performances made him to be nominated for the Yashin Trophy and and would not be a surprise if he wins the award for the World's best goalkeeper in the Ballon d'or gala night comes 29th of November at the Theatre du Chatelet of Paris. 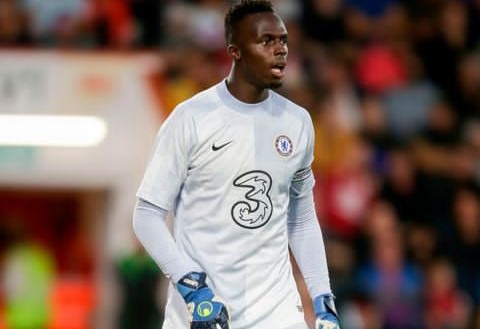 The safest pair of hands in the premier league based on the shots on target he has faced has prevented more goals than any other 'keeper' in the competition so far this season.