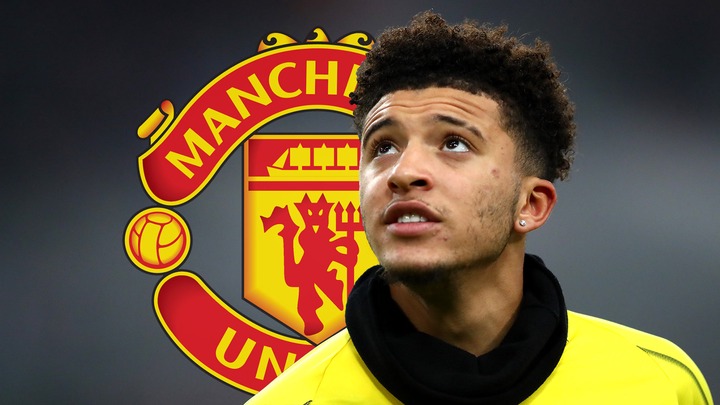 The young English man who has had yet another incredible season at the Bundesliga club has 20 assists and 20 goals in all competitions this season.

Ole Gunnar Solskjaer is looking to rebuild the team and go back to the glory days and Sancho seems the perfect fit for the project.

Dortmund has a €116 million price tag on the forward but it was earlier reported that Manchester United were not willing to pay above £50 million for the services of the youngster due to the effect of the corona virus.

But reports coming in suggests a deal is about to be agreed, although the details are still sketchy.

Sancho has set his mind on a move back to England and Manchester United seems his likely destination but it remains to be seen if the youngster will sign should they not qualify for the Champions League. 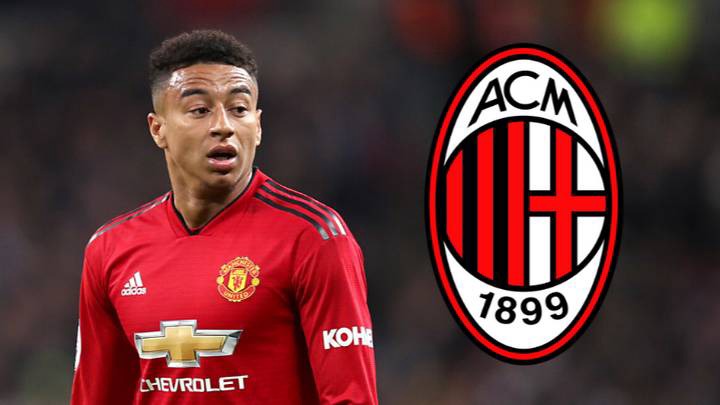 The 27-year-old who has been struggling for a place at United could be on the move to the serie A.

The England forward has started a game once since the restart of the season, the FA cup clash with Norwich City. 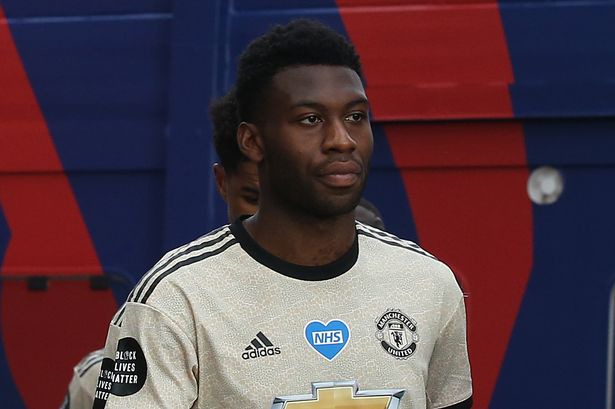 Dutch utility player Timothy Fosuh-Mensah, 22, will be given a chance By Manchester United to prove himself at the Club. This is coming at the heels of recent developments that there are clubs in Germany that are interested in the young Dutchman.

The player who spent his time last season on loan at Crystal Palace was given his first start of the campaign in their last match against Crystal Palace due to a Luke Shaw and Brandon Williams injury.

The young Dutch defender has found it increasingly difficult to make the first team as in form fellow defenders Luke Shaw and Brandon Williams have pushed him down the pecking order. Germany international and former Chelsea forward Andre Schurlle has announced his retirement from football at age 29.

The 2014 World Cup winner also won the English Premier League with Chelsea despite leaving for Wolsfburg.

He had a year remaining in his contract with Dortmund but the two parties decided to terminate it based on mutual agreement. 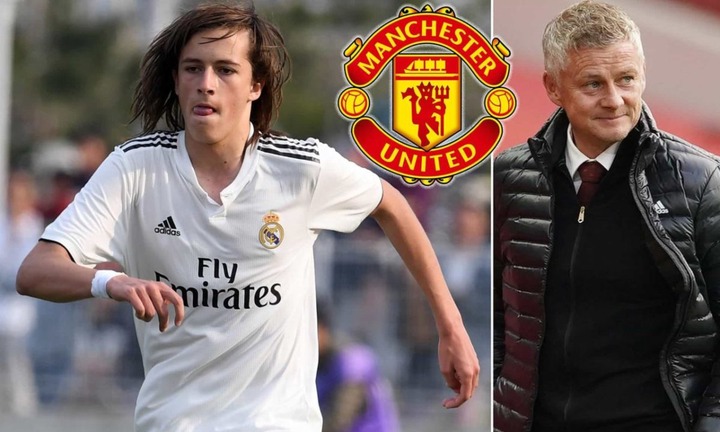 The youngster refused a contract agreement with the Spanish giants in favour for a move to the Premier League.

The youngster was scouted by Manchester City but United have been reported to reach an agreement with the youngster.