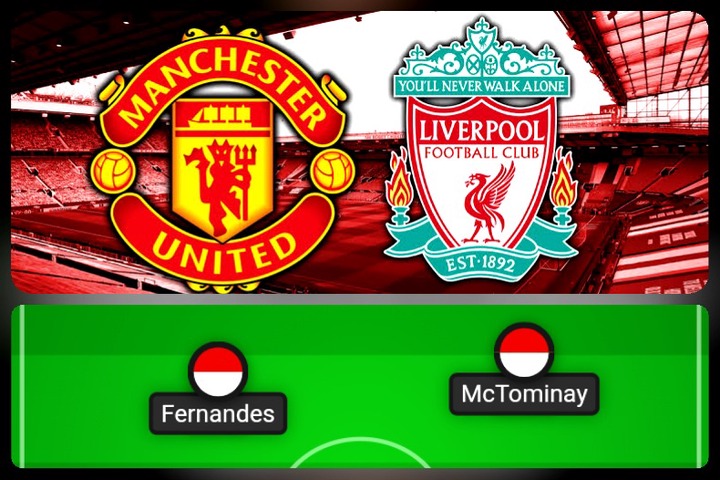 On Sunday afternoon, two of the world's best strikers will collide at Old Trafford in a Premier League showdown between Manchester United and Liverpool.

This is not simply one of the most acrimonious rivalries in English football, but also in the world. Liverpool, on the other hand, has been the dominant team in recent years. They've won three of the last seven matches between the two teams, with three others resulting in draws and United winning only once in the last three and a half years.

Throughout the Premier League era, the rivalry has been marked by spells of dominance shifting from one side to the other, although neither club has won successive matches against the other since United won the double over Liverpool in 2015/16.

Due to their dismal form, Manchester United have slid to sixth place in the table, while Jurgen Klopp's Liverpool are in third place, four points behind leaders Chelsea.

The pressure is mounting on Ole Gunnar Solskjaer, who is reported to have the support of the Red Devils board for the time being, but the club's troubles following the arrivals of Cristiano Ronaldo, Jadon Sancho, and Raphael Varane have raised additional questions.

Sixth-placed Manchester United is eight points behind leaders Chelsea, having picked up just one point in their last three Premier League games. Depending on what happens before the Reds visit the Theatre of Dreams, United could drop even further down the rankings.

Marcus Rashford and Fred have both been ruled out of this game after suffering injuries against Atalanta, while Bruno Fernandes was reportedly limping in training following the Champions League match and is also a doubt.

However, Solskjaer is optimistic about Rashford's fitness, and Anthony Martial and Amad Diallo could also return to bolster the hosts' attacking options. Raphael Varane, on the other hand, is ruled out.

If Fred is ruled out, Scott McTominay and Paul Pogba might form the midfield duo, though the latter will compete with Jadon Sancho for a spot on the left if Rashford does not make the squad. 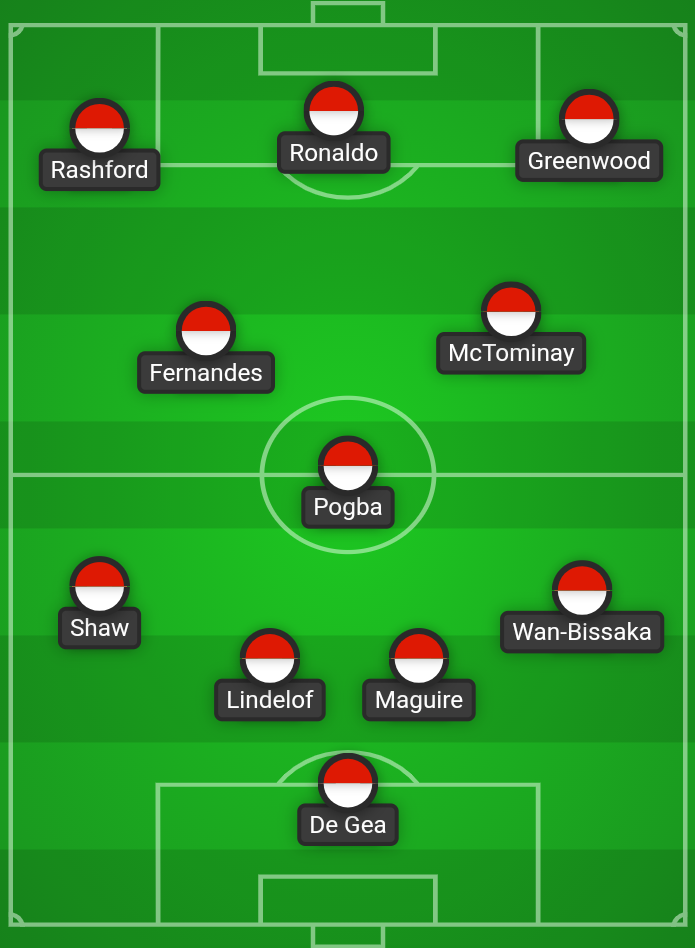