Manchester City will travel to Stamford Bridge tomorrow for a crucial Premier League game. The citizens know that a win at the bridge will send a statement of intent to their rivals, while Thomas Tuchel's men can strengthen their position at the top of the table if they manage to pick up all three points. Pep Guardiola will surely be thinking about how he can ensure that he does not lose another game to Thomas Tuchel. The blues have had the upper hand in all three of their last encounters, and that is a factor that will surely affect the game tomorrow.

The Manchester City coach has so often been accused of overthinking things in some games, and he is probably guilty of that in the last 3 matches between Manchester City and Chelsea. Thomas Tuchel's formation that features three central defenders which gives added defensive solidity has seemingly pushed him into making very unusual moves. 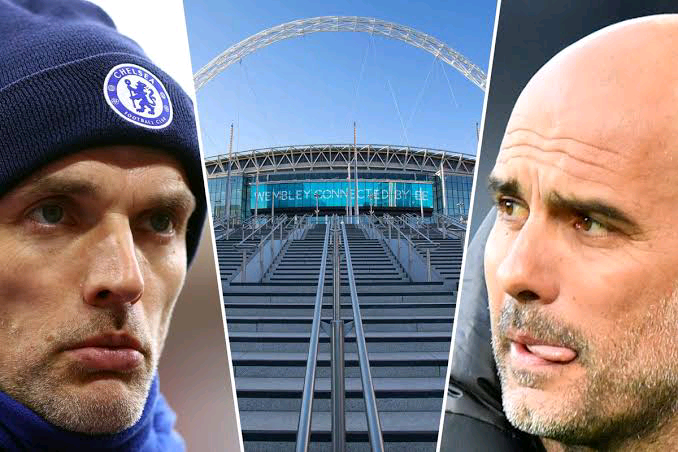 Pep Guardiola has always preferred the 4-3-3 formation with one defensive midfielder and two creative midfielders. That has been one of the blueprints of his successful managerial career. 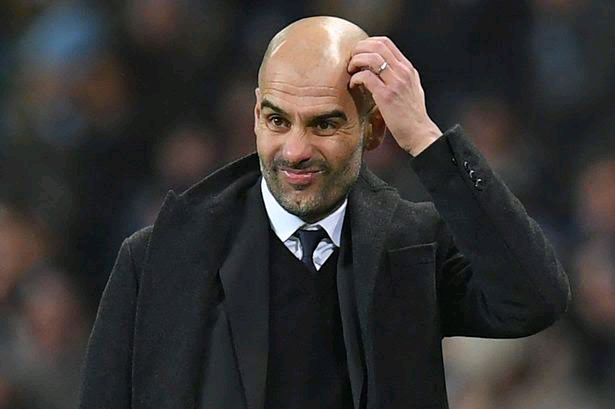 Surprisingly, he abandoned his trademark 4-3-3 formation where he normally uses one holding midfielder and two creative midfielders in the last three games against Chelsea. Below are three tactical tweaks from him that backfired in the last three encounters. 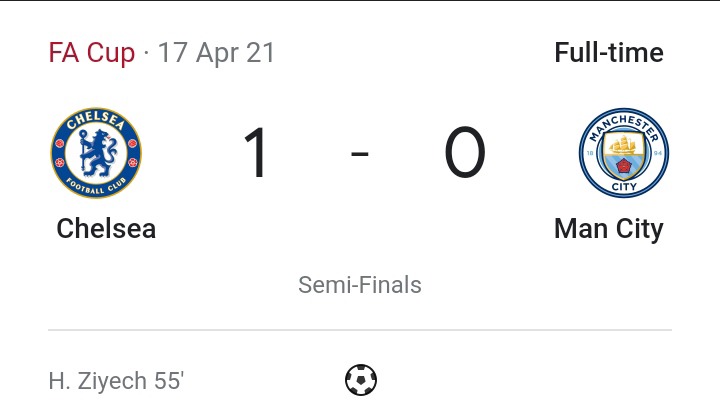 Chelsea beat the citizens narrowly to progress to the final of the 2020/21 FA Cup with Hakim Ziyech scoring the only goal of the match. In an attempt to beat Thomas Tuchel, Guardiola tweaked his formation. Rather than go his normal way by playing two creative midfielders, the Spaniard opted for two defensive midfielders and the tactics backfired. 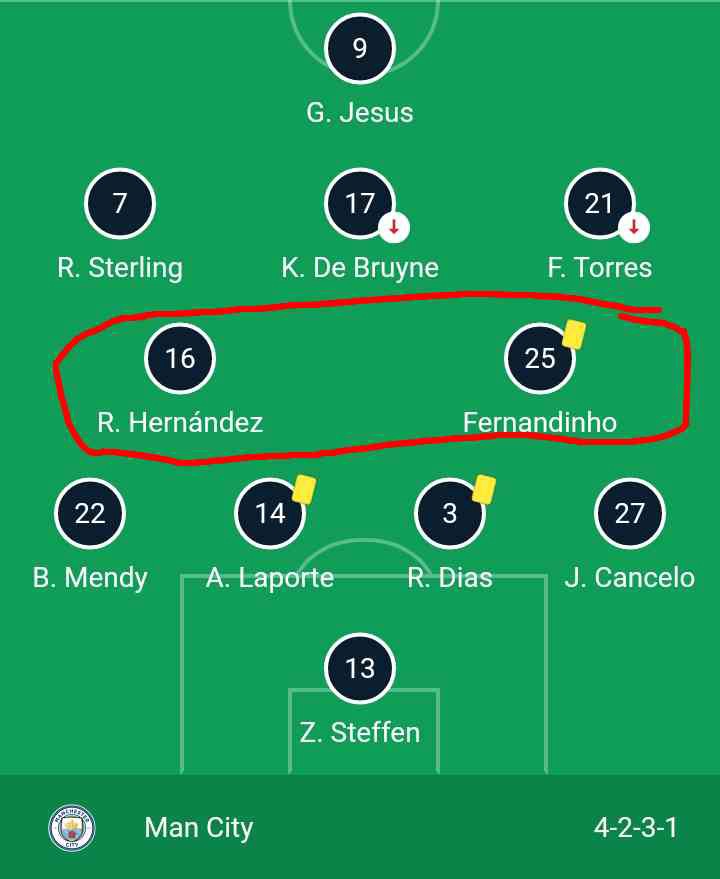 Both Fernandinho and Rodri started the game, and that is very unlike a Pep Guardiola team. 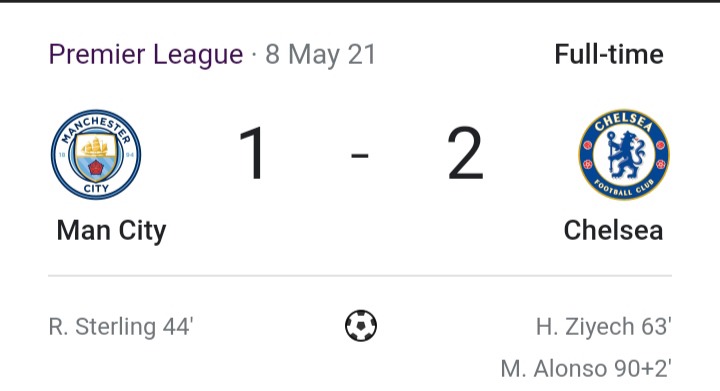 In this game, Manchester City raced into a first half lead, but second half goals from Hakim Ziyech and Marcos Alonso handed them another loss. I find it hard to figure out what exactly Pep Guardiola wanted to achieve in this game, but he made some weird moves. Again, he abandoned his trademark 4-3-3 formation and decided to match Thomas Tuchel's tactics by playing Three central defenders.

Another weird move he made was playing Benjamin Mendy in midfield. I am not sure if I know exactly what he had in mind, but again, it backfired. 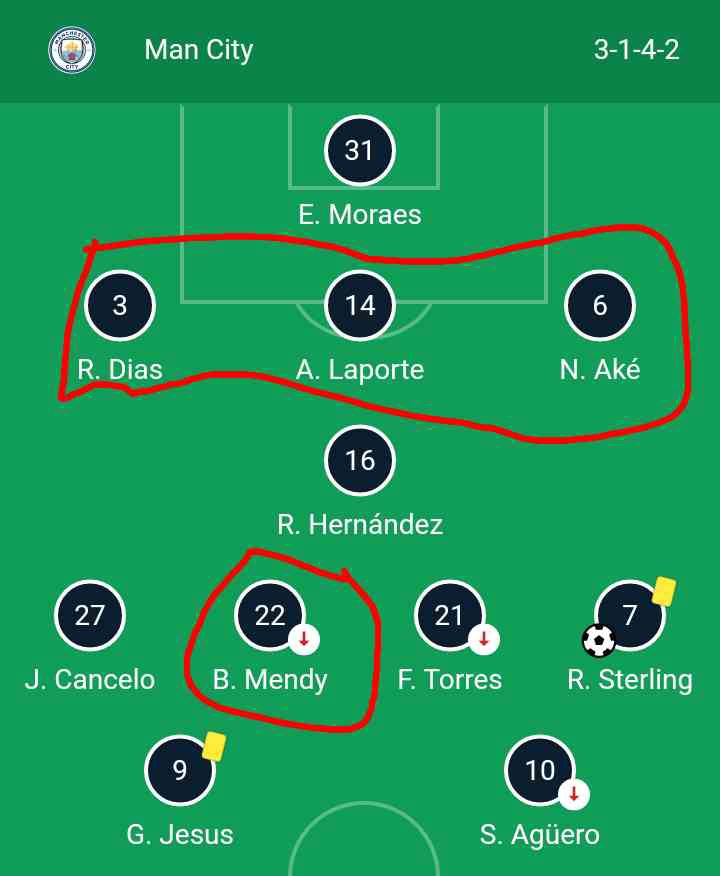 3. Playing Without A Natural Defensive Midfielder And A Striker — Champions League Final. 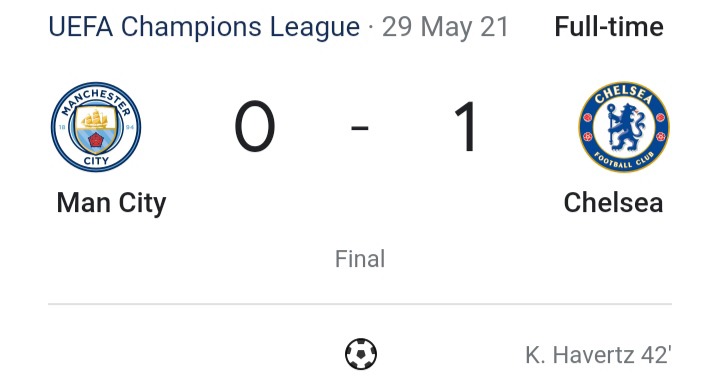 Their last encounter was in the UEFA Champions League final, and this is Pep Guardiola's most famous loss to Chelsea. In the end, Kai Havertz's goal proved the difference between the two sides as Manchester City lost the trophy. Pep Guardiola also made another surprising move in this game that backfired. 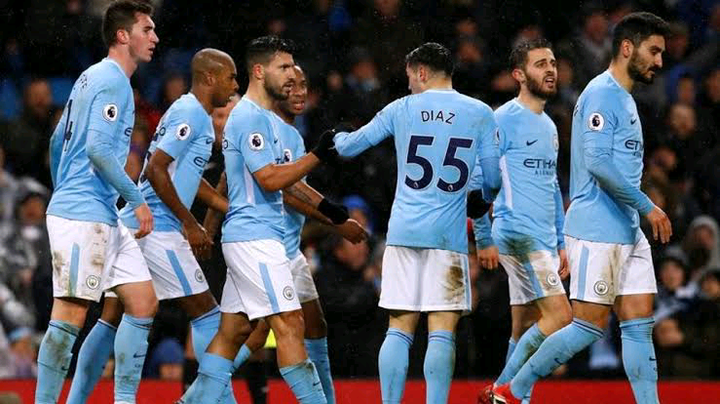 He decided to play without any defensive midfielder, choosing to play Gundogan, Foden and Bernardo Silva in midfield. Both Rodri and Fernandinho were left out, and this exposed Manchester City's defense to direct counter-attacks from Chelsea. 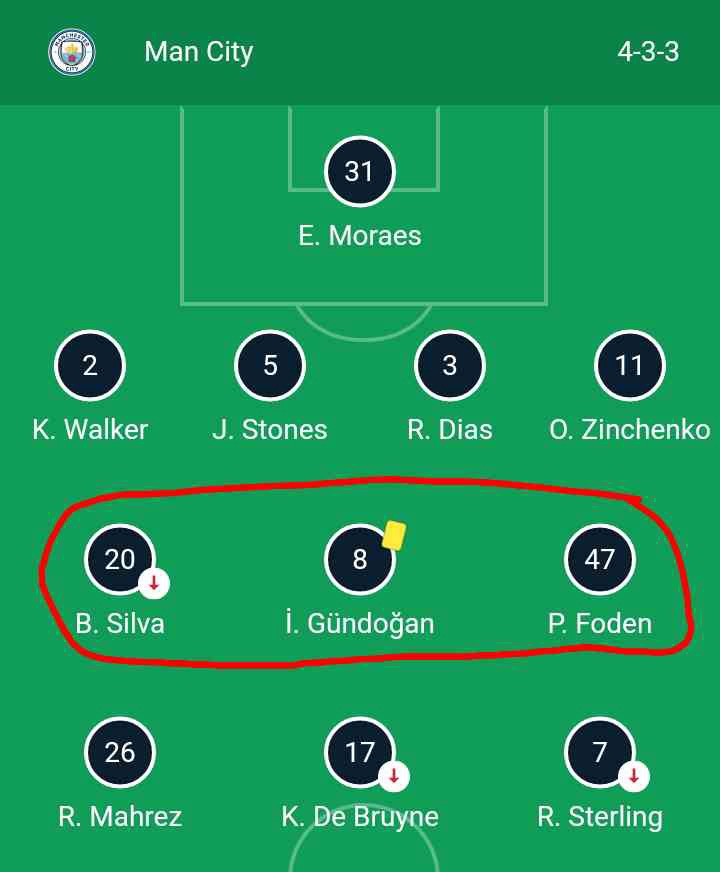 Another move from him was playing Kelvin De Bruyne as a false 9 and leaving both Sergio Aguero and Gabriel Jesus, who are recognized strikers on the bench. Both moves backfired, and the Citizens lost the chance of winning their first UEFA Champions League title. 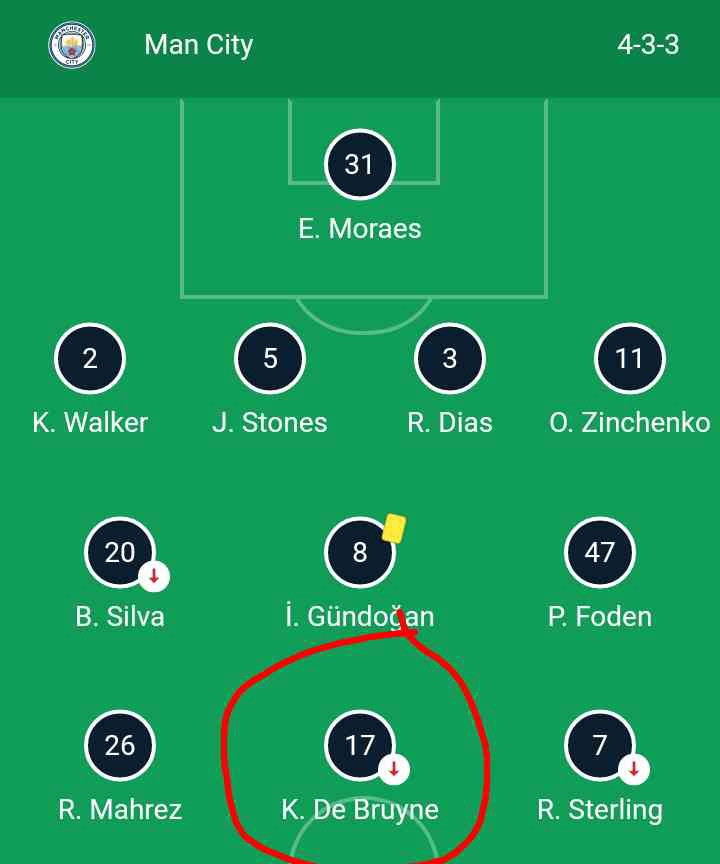