By Quality-Entertainment (self media writer) | 14 days ago 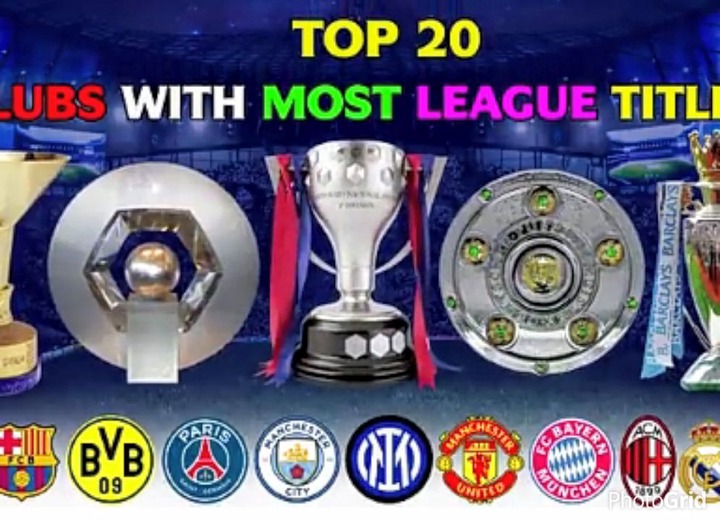 Do you know the football clubs that won the most league titles in the top 5 leagues? Well, if you don't know, consider yourself lucky because, in this article, we are going to be looking at 20 clubs among the top 5 leagues(Talking about the Premier League, La Liga, Bundesliga, League 1 and Seria A) with the most trophies/titles. Kindly go through this article till the end to find out for yourselves. 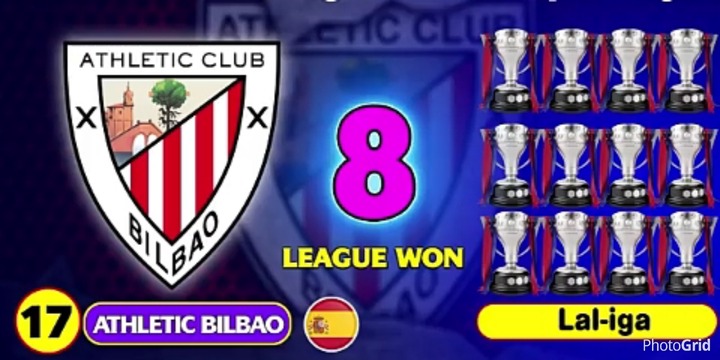 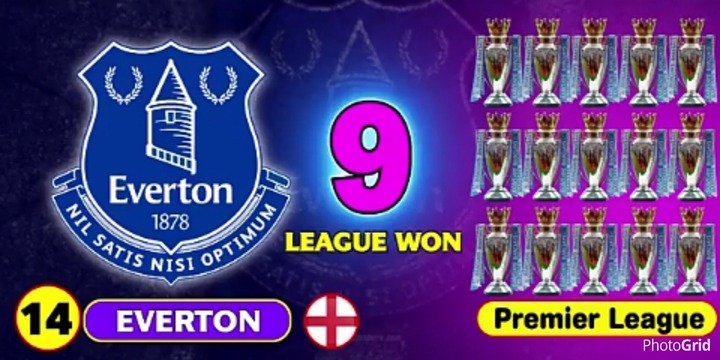 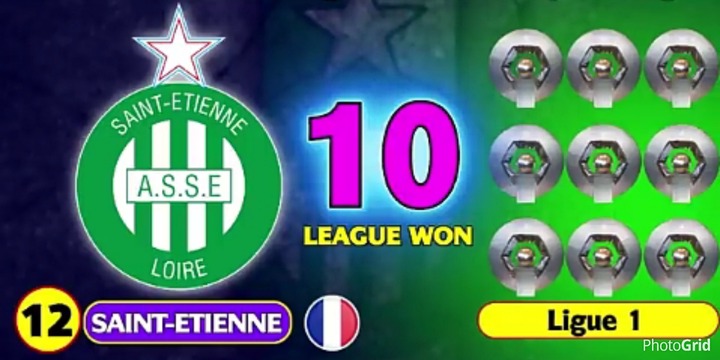 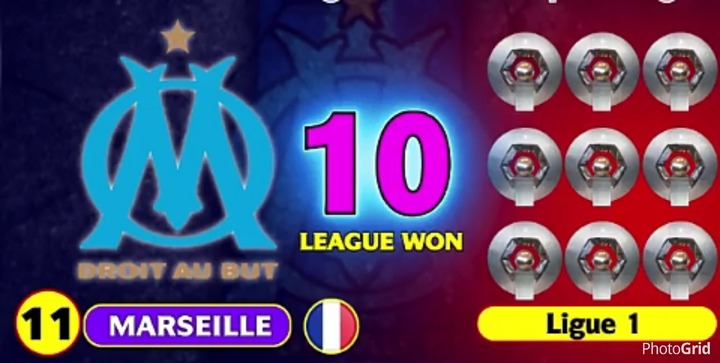 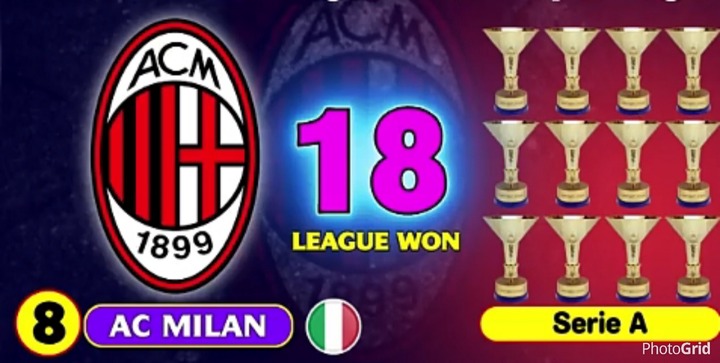 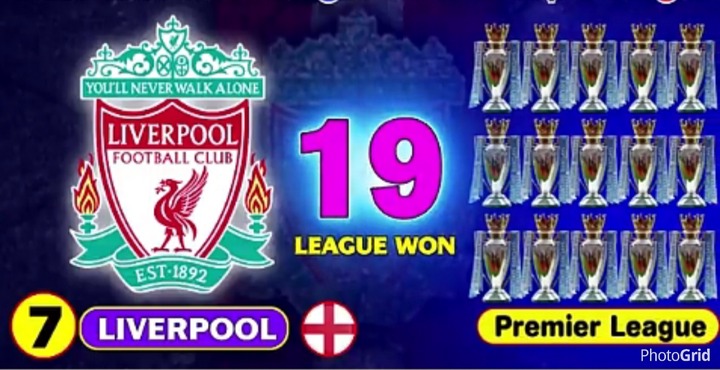 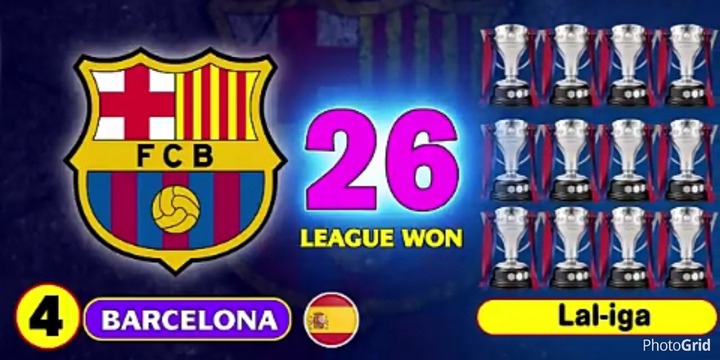 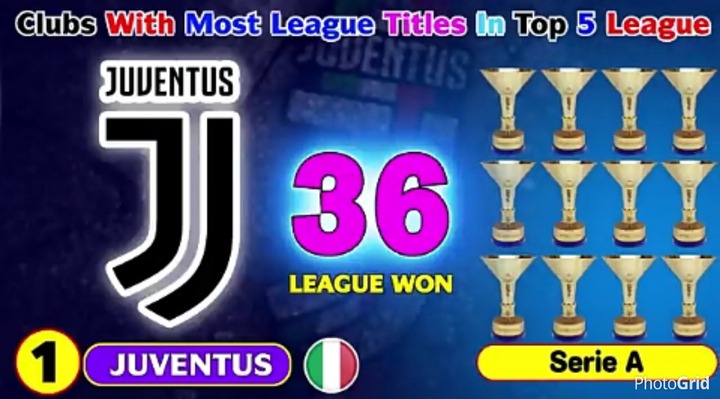 Question: Which club is the best? Let us know in the comment section below and please don't forget to like and share this article for more.