Opinion: Ruben Loftus-cheek could be the man to take away the crown of Mason Mount in Chelsea squad

By Teamgifted (self media writer) | 16 days ago 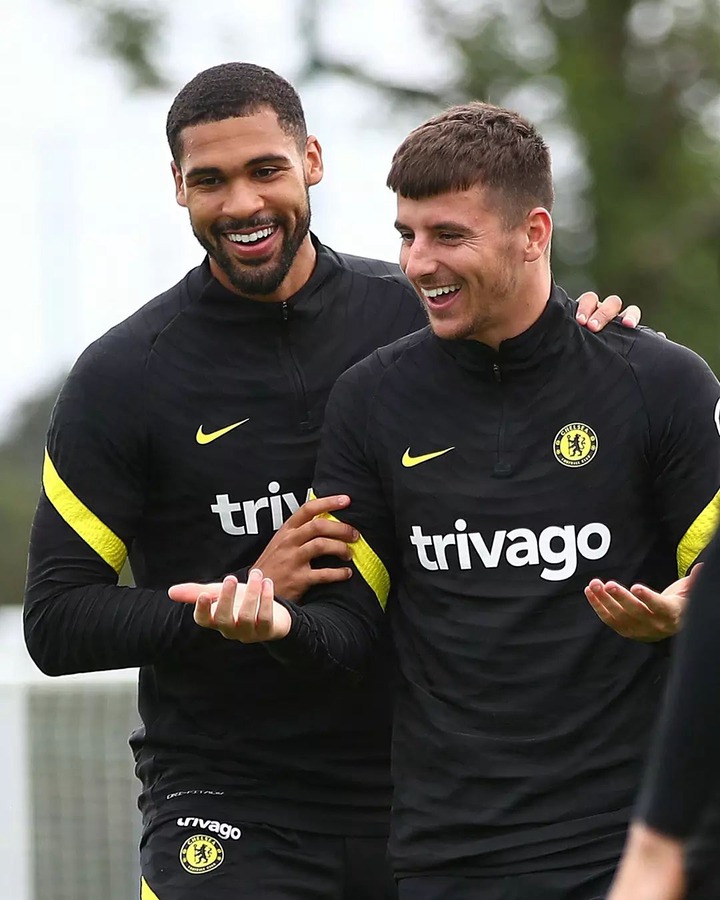 Before the appointment of frank Lampard as Chelsea head coach, an appointment that gave rise to the emergence of Mason Mount and few other academy youngsters, there was a special name on every Chelsea fans lips Ruben Loftus-cheek.

He was widely tagged as the best talent to emerge from the Chelsea academy since after the days of John Terry and the towering midfielder was on the process of fulfilling those lofty heights under Mauricio Sarri in 2019. 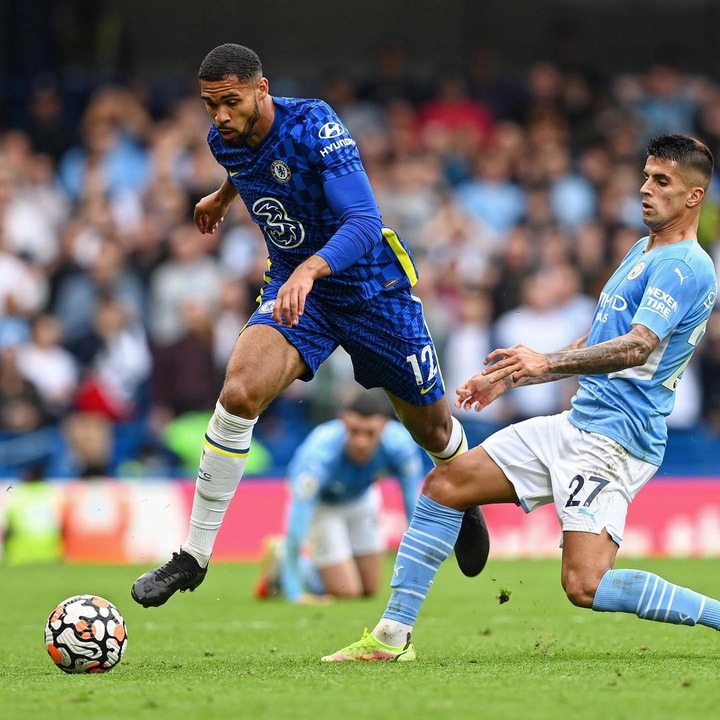 He took game by its grabs and bossed the Midfield with his powerful runs especially in Chelsea's run to the UEFA Europa league finals in 2019 but everything came crashing when he sustained a long term injury in a friendly match.

Like with every major injury, it has left a mark on a player who's greatest strength lies in making powerful runs, skills and shooting at goal but to make the matter worse Mason Mount emerged. 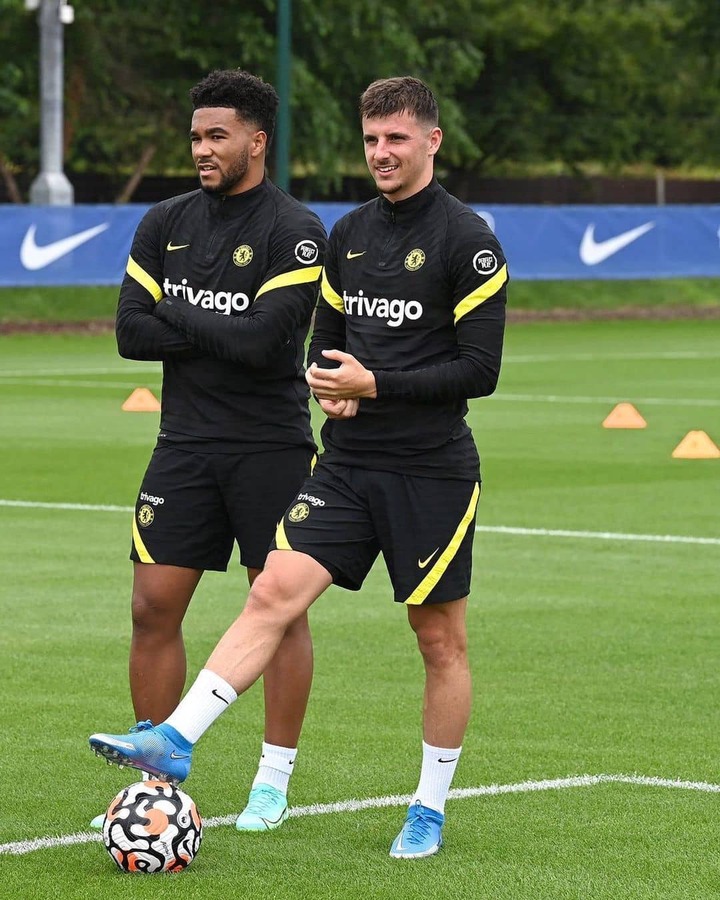 Credit to the youngster he has merited every honour and praise showered on him with his incredible hard-work and Versatility setting him apart, he was among the Chelsea side who won the UEFA champions league trophy last season.

But it looks like Ruben Loftus-cheek is now fit and back to his powers with a fine cameo against Manchester city and juventus backing that up and again Mason Mount have suffered with injury and forms. 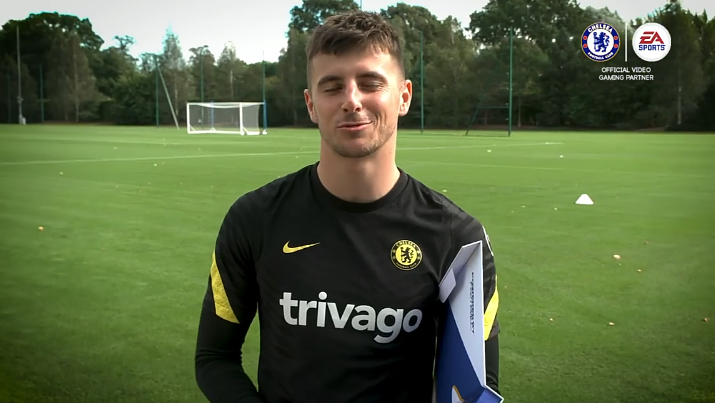 Mason Mount have had injury and form issues

Chelsea coach will be happy to have both in the team but if truly Loftus-cheek comes back to form then the crown of Mason Mount will be taken away by someone who was meant to be the true heir. 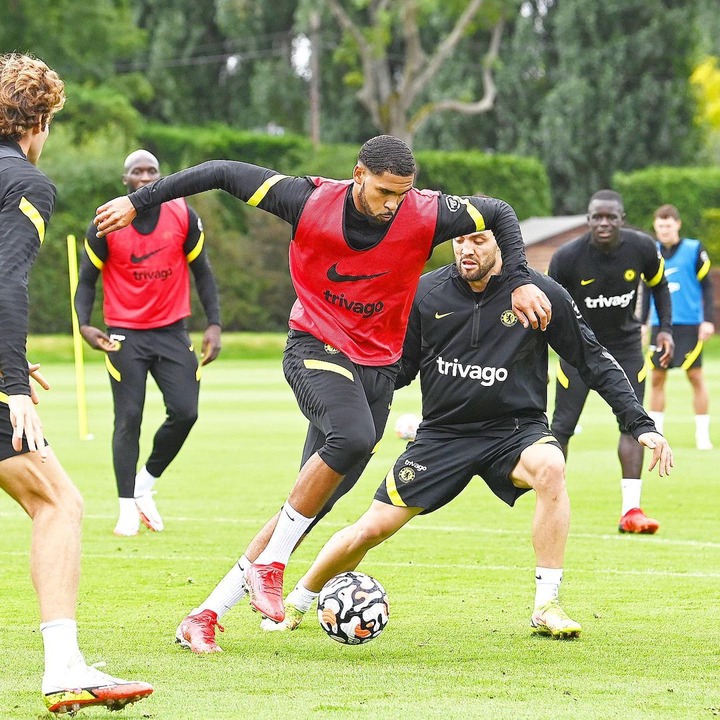 The power level is returning for Ruben Loftus-cheek