By Nenlemwa (self media writer) | 16 days ago

Despite their ages and retirement staring at their faces, Ronaldo and Messi continue to break records and win titles.

The two players were recently both on target for their clubs during the group matches of the UEFA Champions league. 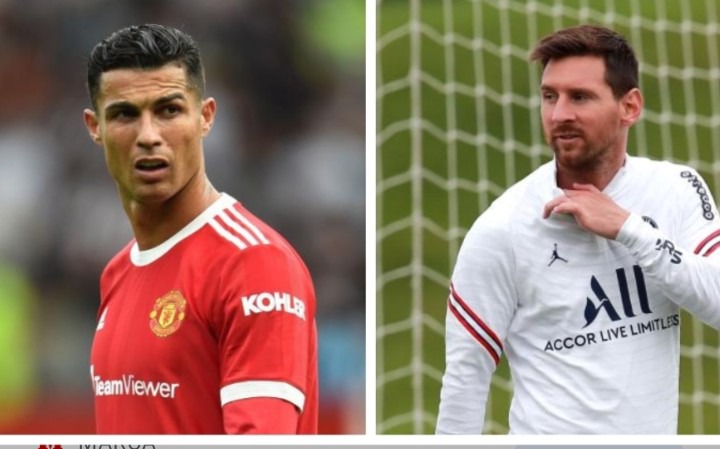 As we enjoy both player's presence in football, there are certain achievements in champions league Ronaldo has that Messi might never break in his career.

Let's take a look at some these records;

6. The Portuguese is the highest Goal Scorer in the Knockout and finals of the UEFA Champions League. He scored 67 goals in 83 appearances for Manchester United and Real Madrid. However, his rival Lionel Messi would have to score at least 19 goals to break the record. Messi currently has 49 goals in 74 appearances for Barcelona.

5. Another Ronaldo's record Messi might find it difficult to break is the all-time top scorer in Champions League. Cristiano Ronaldo has 136 goals in 178 appearances, while Messi scored 121 goals in 151 games. 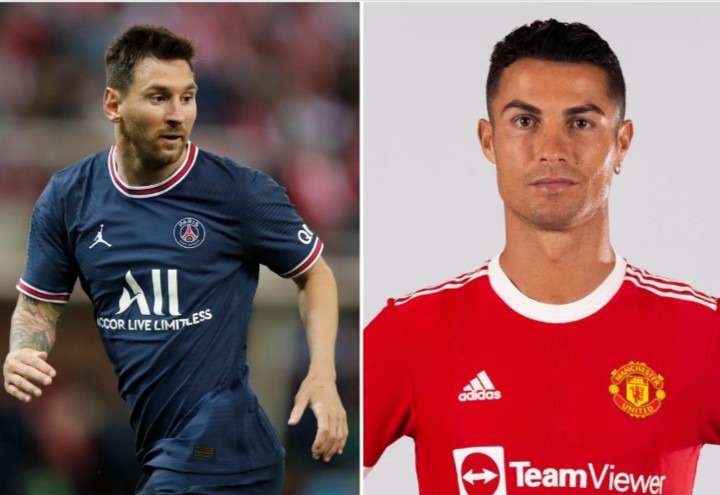 4. In 2014 and 2016 champions league campaign, Ronaldo scored sixteen and seventeen goals respectively, breaking the record for most goals in a single season. However, Lionel Messi's most goals in a season came during 2011–12 campaign with 14 goals.

3. In terms of number of Champions league Trophies won, the 5 times ballon d'or winner has clinch five champions league with Manchester United and Real Madrid in 2008, 2014 and the famous 2015-2018 triumphs. Messi plight most of his trade at Barcelona winning only 4 champions league, but could make it five if he lifts the trophy with the French giants, PSG.

2. Despite many football fans view of Cristiano Ronaldo as a box-to-box player, he has the highest number of assists in the history of the competition with 42 in 178 appearances. Messi is trailing Ronaldo with 6 assists as he has 36 assists in 151 games.

1. Most Champions League Titles with Two Different Clubs: The Argentina would have to win a champions league trophy with PSG in order to break this record. Meanwhile, Cristiano Ronaldo is the only player in history to have won the champions league five times with two different clubs;Manchester United and Real Madrid.