By ahmedon (self meida writer) | 23 days

John Cena Sr. believes karma came back to bite Hulk Hogan when he received boos from the WrestleMania 37 crowd.

In 2015, WWE fired Hogan and removed him from the Hall of Fame after audio emerged of him using racist language in 2007. The 67-year-old was reinstated into the Hall of Fame in 2018. Since then, he has made sporadic appearances on WWE television. 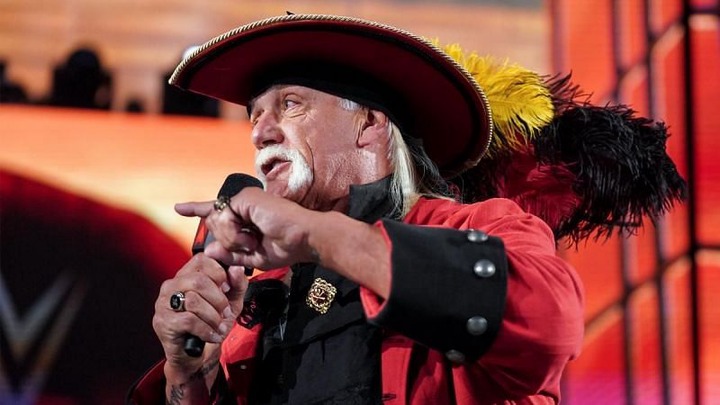 “No, no they were not [WWE fans were not kind to Hulk Hogan]. And you know what, sometimes the fans can really say a lot. People don’t forget. People remember. And it’s sad to say that. I mean, The Hulkster did a lot for the industry, but he also didn’t. He hurt a lot of people with what he said and what he did, and unfortunately karma is not a nice thing, and he got that back.”

In 2019, Hulk Hogan received a largely positive crowd reaction when he appeared in a segment with Alexa Bliss at the start of WrestleMania 35. However, that was not the case when he took to the stage with WrestleMania co-host Titus O’Neil at Raymond James Stadium.

Outside of WWE, Titus O’Neil is known for his charity work and community spirit in the Tampa area. The 43-year-old, who is also a Community Relations Ambassador for WWE, received the Warrior Award at the recent 2020 WWE Hall of Fame ceremony.

John Cena Sr. had nothing but good things to say about O’Neil’s unselfish actions and work with children.

“I gotta go back to Titus O’Neil. I have to go kudos to that man. All the stuff that Titus has done with these young kids, promoting stuff, not really that concerned about being in the ring, but fighting a true wrestling battle outside of the ring, promoting these young kids, helping them through crisis. God bless you, Titus, you deserve that big medal.”

As John Cena Sr. alluded to, Hulk Hogan’s WrestleMania co-host has not been involved in many WWE storylines in recent years. The former Tag Team Champion’s last match ended in defeat against Bobby Lashley on the November 9, 2020, episode of WWE RAW.