The next match in the FA Cup competition is fixed to happen between Arsenal and Chelsea. 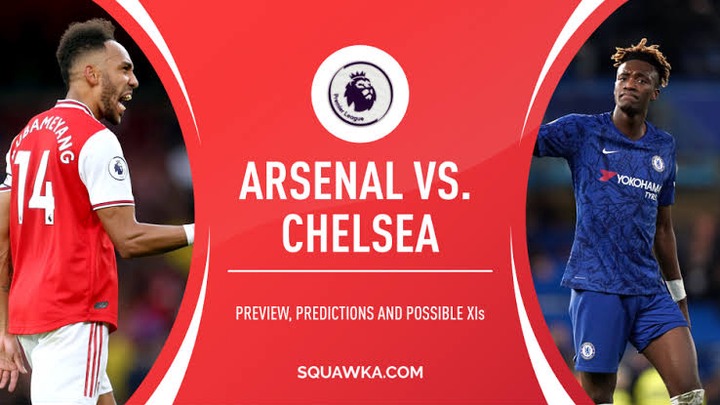 However, considering the fact that the two football clubs have strong teams, it is mostly had to predict who is likely to win the final match.

Yet, amidst this considerations, one can check some statistics to determine who has the upper hand.

Thus, with the final match of the FA Cup coming ahead of us, one can predict that Arsenal will win the match and become the champion of the competition.

This can be proven by two valid reasons.

Firstly, based on statistics, Arsenal is the football club that has won the FA Cup the most, and they are also the first club in the Premier League to have reached the final of the competition the most. Thus, this means that between the two teams, Arsenal has a better experience and chance in winning the trophy than Chelsea.

In fact, in the Premier League today, Arsenal has been tagged the winner of FA Cup, because they are known for it. 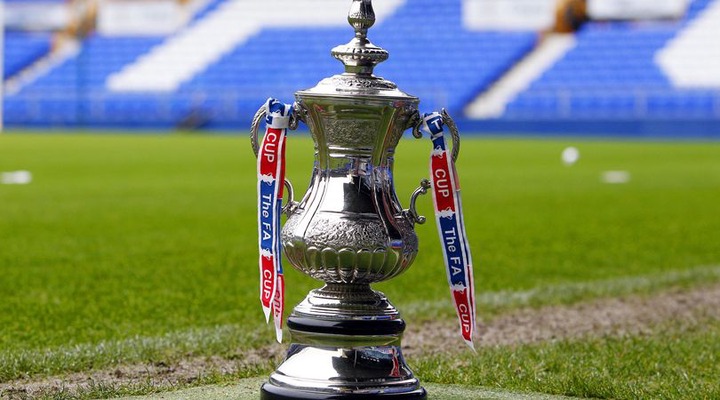 Manchester United is the only team after Arsenal to have won the trophy 12 times, however, since they have been defeated by Chelsea in the semi-final match, they have lost the chance.

If Manchester United had qualified in place of Chelsea, it would have been difficult to predict, however, since it's Chelsea, one can still predict it in a little way.

Thus, with much experiences with the FA Cup, Arsenal have upper hand in winning against Chelsea.

Secondly, with the current squad of the team, Arsenal is liable to win the trophy.

Arguably, Manchester City is one of the strongest teams in the Premier League today, and likewise the second on the league's table.

However, they were defeated easily by Arsenal in the semi-final.

Chelsea, as a team, cannot even stand against Manchester City in the league, yet, Arsenal defeated them.

For Arsenal to have been able to defeat Manchester City, it has the squad to face Chelsea.

Also, in the recent matches, Arsenal was able to defeat the leading team in the league, Liverpool, a team that has defeated almost all the strong teams in the league.

Thus, with the current Arsenal squad, Arsenal have the upper hand to defeat Chelsea in the FA Cup final.

So, with these two points, Arsenal can win the trophy again.