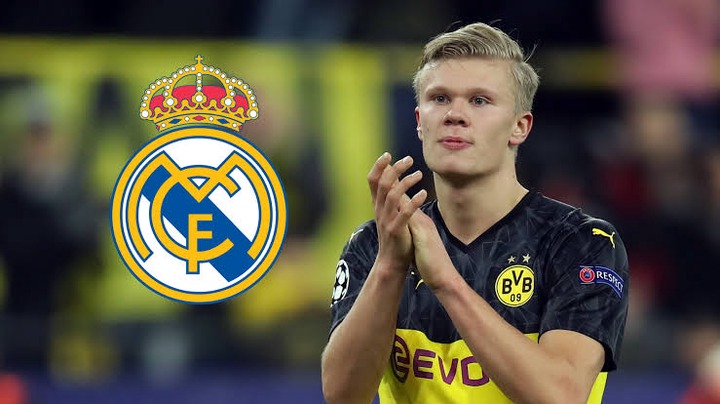 The 31-year-old is West Brom's highest-paid player, making £70,000 per week, and the Baggies are looking to reduce costs ahead of a likely relegation.

Gibbs will sign a two-and-a-half year contract with Inter Miami.

Borussia Monchengladbach have cooled their interest in Werder Bremen coach Florian Kohfeldt, according to Deichstube.

The 38-year-old had been mentioned as a possible successor to Marco Rose from the 2021-22 season onwards.

Las Palmas chief reveals how much Pedri could cost Barca

Las Palmas president Miguel Angel Ramirez has said his club could collect up to €23 million (£20m/$27m) from Barcelona for Pedri's transfer if he fulfils all of the clauses and bonus conditions included in the deal.

Pedri was signed by Barca prior to last season, with the midfielder sent back on loan to Las Palmas for the 2019-20 campaign.

This season, the 18-year-old has become a key figure at Camp Nou in his first campaign with Barcelona, positioning himself as a fixture for years to come.

Arsenal legend Dennis Bergkamp has suggested he would be open to a return to the club in a non-playing capacity.

"My ambition is to be on the pitch again and working in a staff or with players being part of an organisation to get going again in the area where I’m at home and happy," the former Netherlands star told the Athletic.

"I’ve got that role in mind for a next step, and if that would be at Arsenal or another club I’m not sure, but at the moment the family is a little bit split."

Nicolas N’Koulou is being monitored by Leeds, according to the Daily Mail.

Marcelo Bielsa wants to strengthen his backline this summer and sees the Torino defender as a good option. He can be snapped up on a free transfer as his contract expires at the end of the season.

Scotland manager Steve Clarke is not ruling out taking over as Celtic boss this summer.

He has been tipped to take over the Scottish giants ahead of next season and he has admitted he could give up his current post after Euro 2020.

He told reporters: “Why would anybody say they don’t want anything? Why would I do that? I could be somewhere else in the summer, I don’t know what’s going to happen.”

Karim Benzema has discussed the transfer rumours suggesting Erling Haaland could move to Real Madrid, insisting that a different striker gets linked with the club "every year".

Madrid are reportedly planning a big-money swoop for Haaland in the summer, with the Borussia Dortmund star also attracting attention from a number of other top European clubs after a stunning start to his career at Westfalenstadion.

Blancos captain Sergio Ramos welcomed the prospect of Haaland's arrival at Santiago Bernabeu last week, but Benzema gave a sharp response when asked if he shares his team-mate's opinion on the young forward.

Latza to rejoin Schalke this summer

Welcome back to Gelsenkirchen, Danny #Latza! 💙