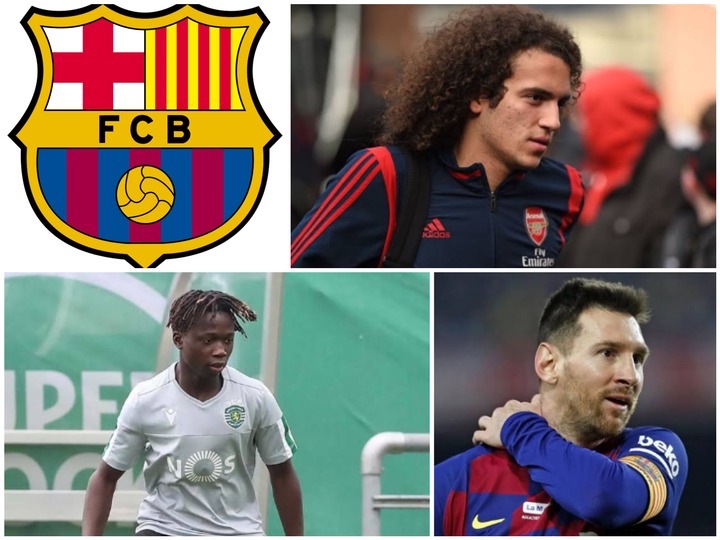 Swap deal between Barca and Arsenal in progress

Barcelona have been monitoring Matteo Guendouzi's situation at Arsenal for a while now, while Coutinho's agent has been in touch with Arsenal. As a result, both clubs have started negotiations over a potential swap deal. 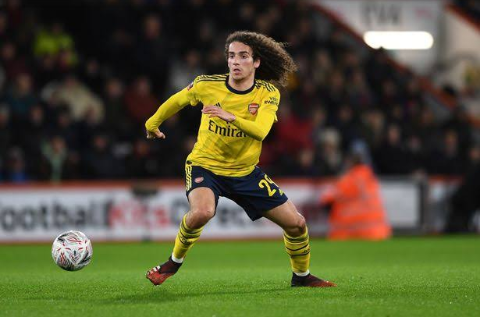 Messi to break another record today

Lionel Messi is 2 goals ahead of Karim Benzema in La Liga in the race to win the Pichichi award. And as both players enter their final games of the league season today, their eyes will be set on winning the award. The player who will be more concerned about that award is Messi who has already won it 6 times. If he wins the award, Messi will move ahead of Athletic Bilbao legend Temo Zarra to become the only player in Spanish league history to have won the Pichichi award the most.

Arsenal are reportedly ahead of Barca in the race to sign Sporting Lisbon star Joelson Fernandes. 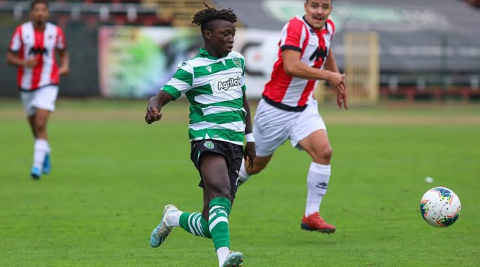 17-year-old Fernandes has been a revelation this season in Portugal after breaking into Sporting's first team and Barca have been monitoring him after signing Trincao. But Arsenal have the upper hand in signing Fernandes due to the good relationship they have with the player's agent.

Barca squad for the game against Alaves 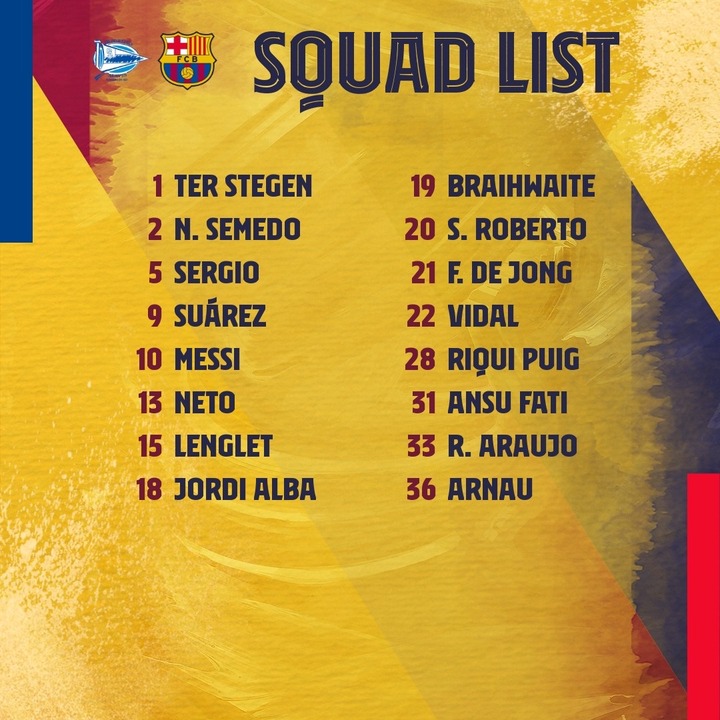