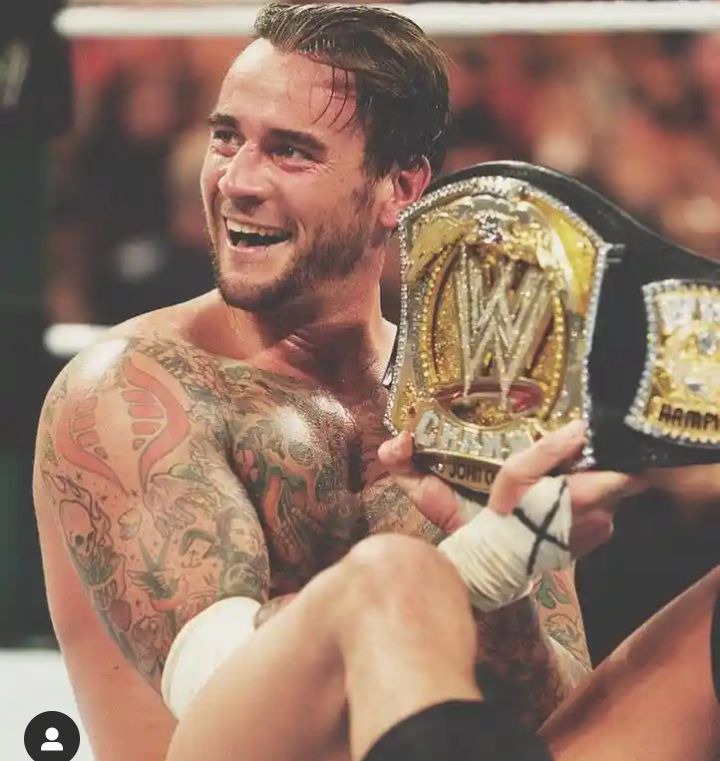 The WWE former professional wrestler, Phillip Jack Brooks, porpularly known as Cm punk took to his social media page on Instagram to share a new picture of himself where he look entirely different from the Former CM punk we knew before he exited the world wrestling entertainment company (WWE) due to health issues and misunderstandings between him and the Management of the entertainment company. 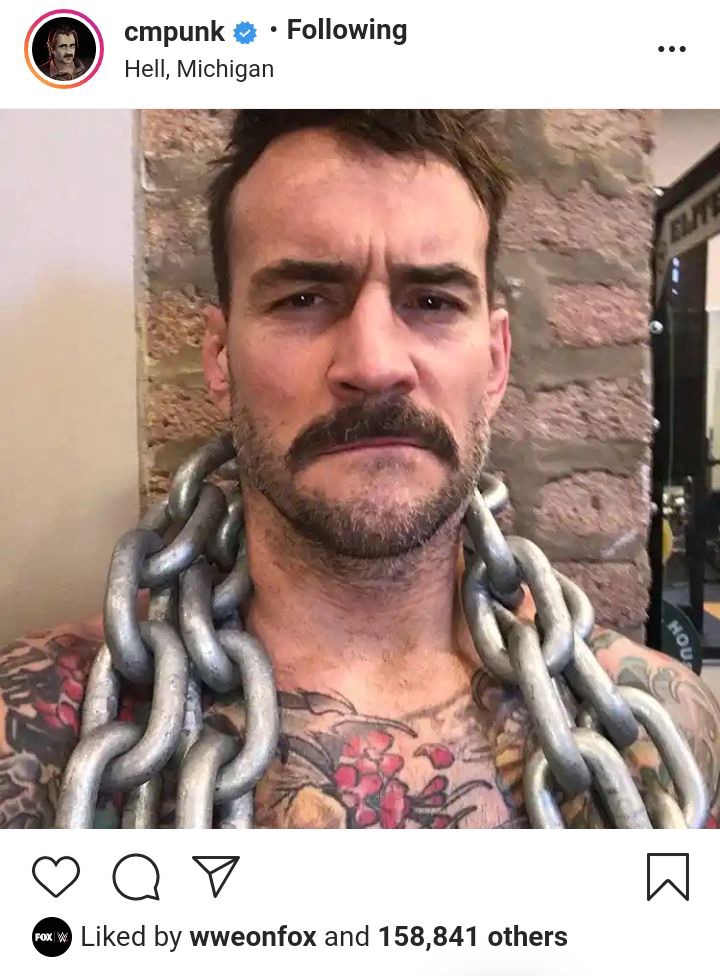 Although Cm punk is currently signed to both the Ultimate Fighting Championship (UFC), and subsequently work on Fox Sports 1 series WWE Backstage as a special contributor and analyst. 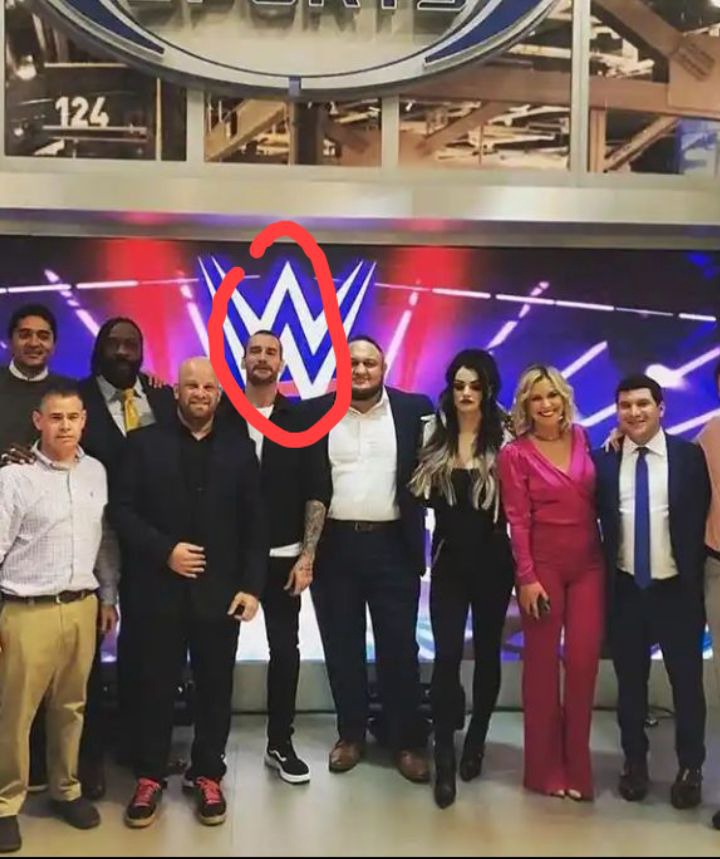 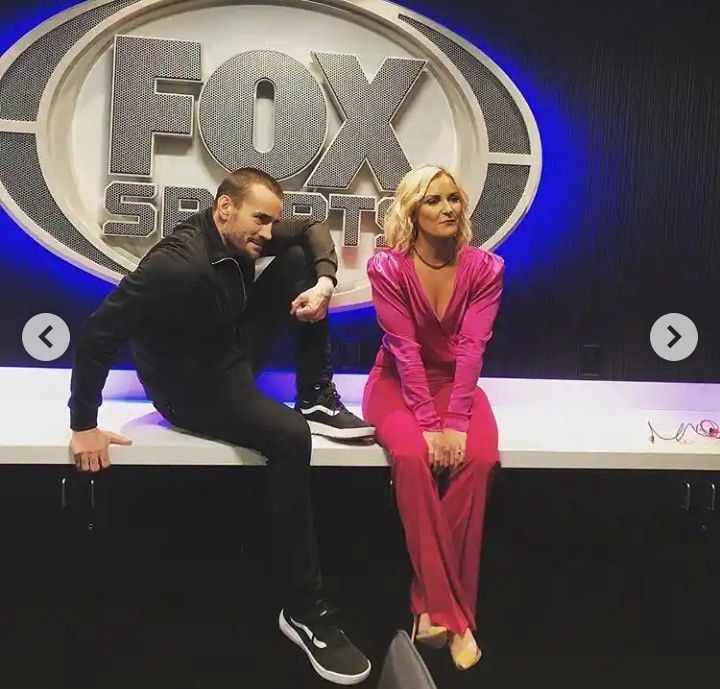 In November 2019, Cm Punk accepted the contract because he would be working with Fox instead of WWE directly, and hoped it would help him find his way back into the wrestling business.

He has on the WWE backstage before productions was halted due to the COVID-19 pandemic and subsequently suspended by Fox in June 2020. 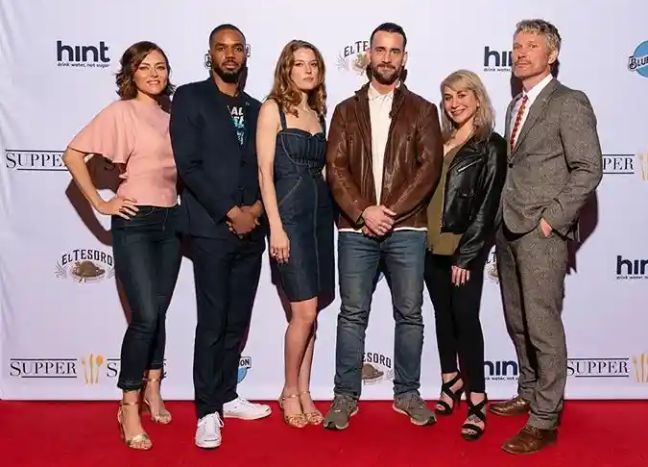 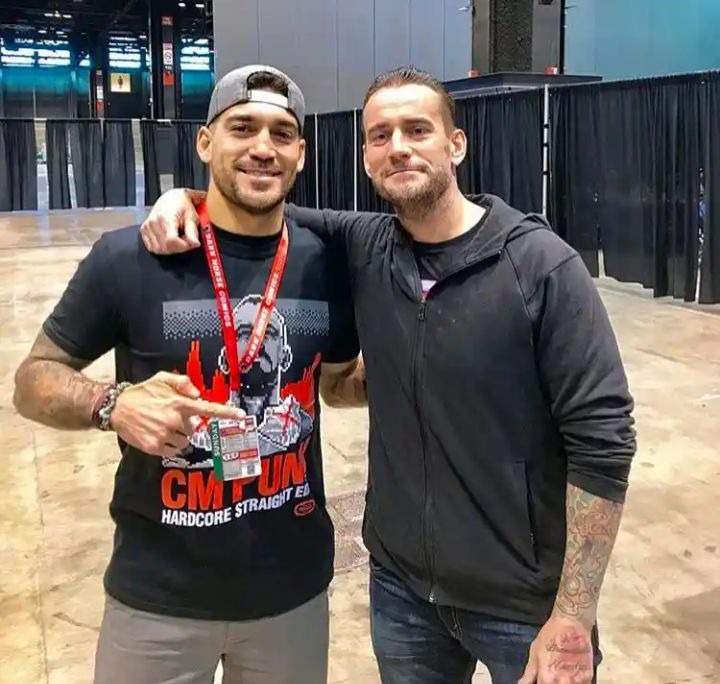 In addition, The professional wrestler has also worked as an actor, he has been featured in several movies such as horror films Girl on the Third Floor and Rabid (both 2019), as well as lending his voice to the animated film The Flintstones & WWE: Stone Age SmackDown! (2015). 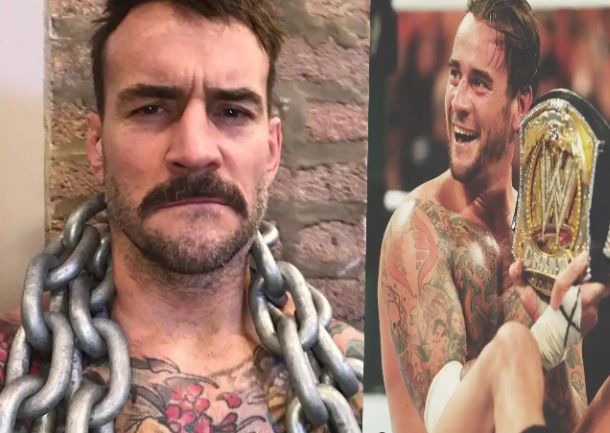 Readers what's your say on his latest picture, so you like his latest look? Make your comments below