Willian's Contract Termination Could Be The Spell Arsenal Broke After They Won 6:0 Yesterday

Brazilian international Willian Borges saw his contract with Arsenal football club terminated recently and reports have it that he is on his way to Corinthians. Yesterday, Arsenal won their first game of the season as they triumph over West Brom in the EFL competition.

Arsenal was able to win their first game of the season after they terminated the contract of former Chelsea star player Willian. 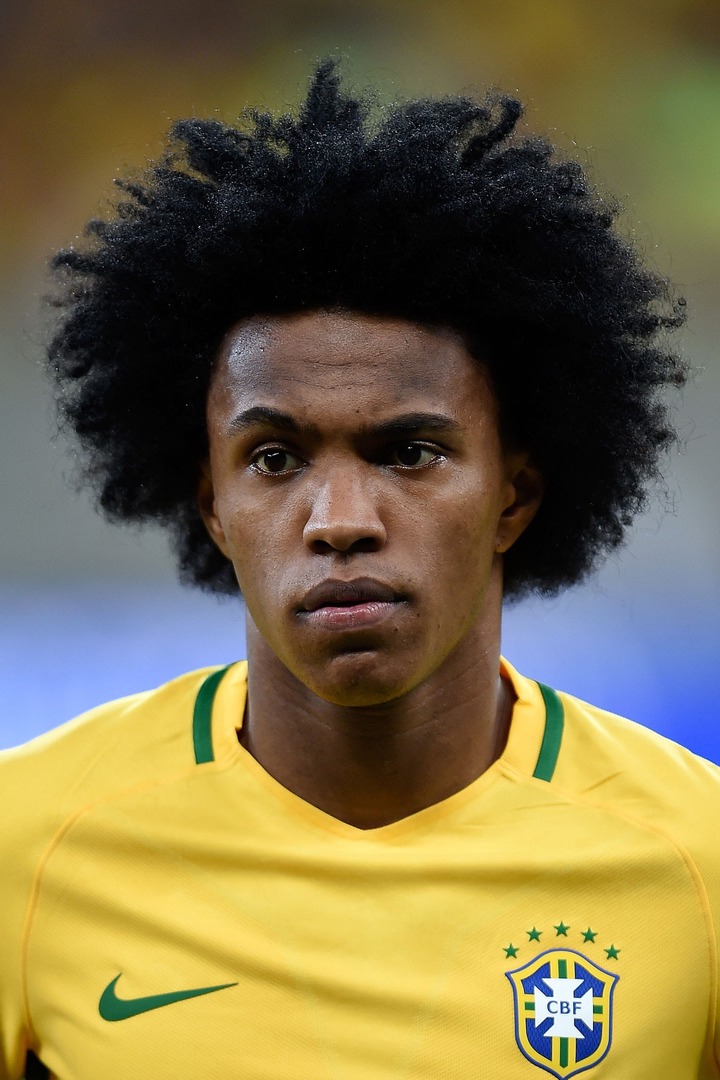 In their first two English Premier League games where they faced Brentford United and Chelsea they were beaten 0:2, 0:2 respectively without any positive response from the players.

Some Arsenal fans put their misfortune (blame) on the Brazilian midfielder Willian after they won their game against West Brom Albion. 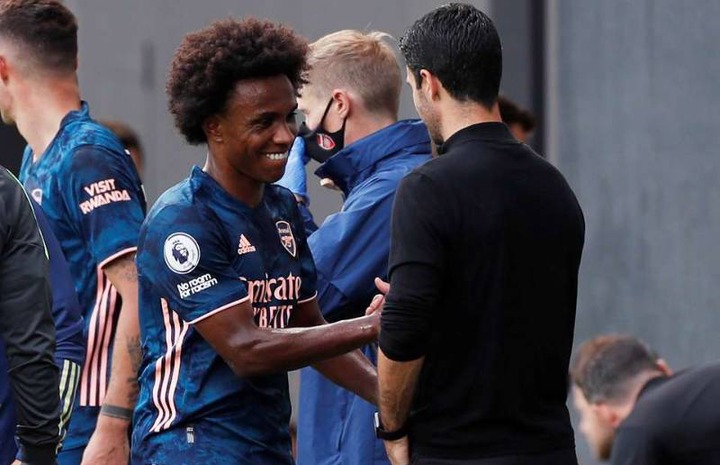 As an Arsenal fan, do you think Mikel Arteta's player's dominance in the EFL will be a good omen for them to beat Manchester City in the English Premier League this week? 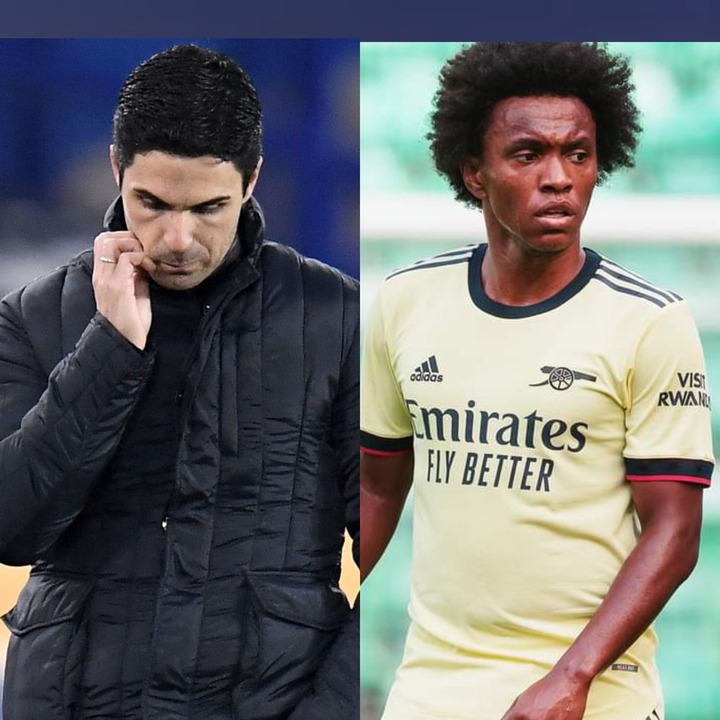