Last night, Leo Messi became the first Player in Football history to score atleast 25 league goals for 12 consecutive seasons. The other man to achieve such record is Cristiano Ronaldo, although the Portuguese international was unable to do it consecutive (he scored only 21 league goals in 2019). Lionel Messi 🇦🇷 & Cristiano Ronaldo 🇵🇹 are the only Top 5 European Leagues players to have both scored at least 25 goals in a single campaign in 12 different seasons this century (the Argentinian in consecutive seasons). Giants!! 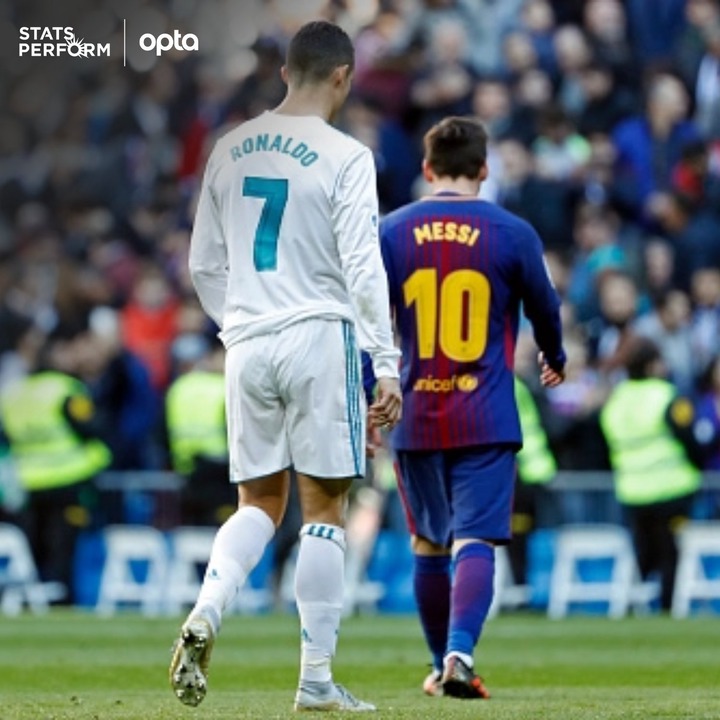 Both Superstars are on 25 league goals at the moment, Leo Messi pulling off a spectacular comeback to equal his arch rivals League goals this season, after he was only on 4 Laliga goals before 2021.

Last night's brace and an assist earned Messi is 19th Man of the Math award this season, he's now directly involved in 34 league goals this season. 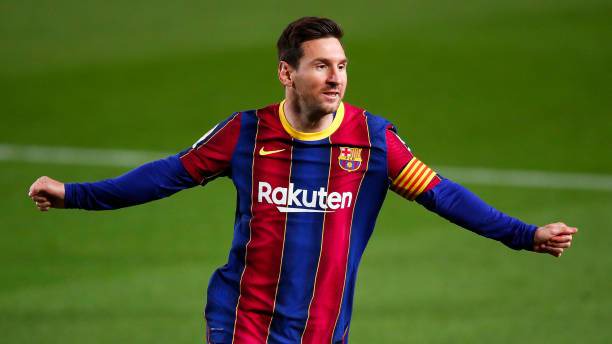 Messi is set to win his 8th Laliga Top Scorer award and 5th in a row, while Cristiano Ronaldo is chasing his first Golden boot since 2015 and his 5th overall. Leo Messi's goalscoring stats is criminally UNDERRATED.